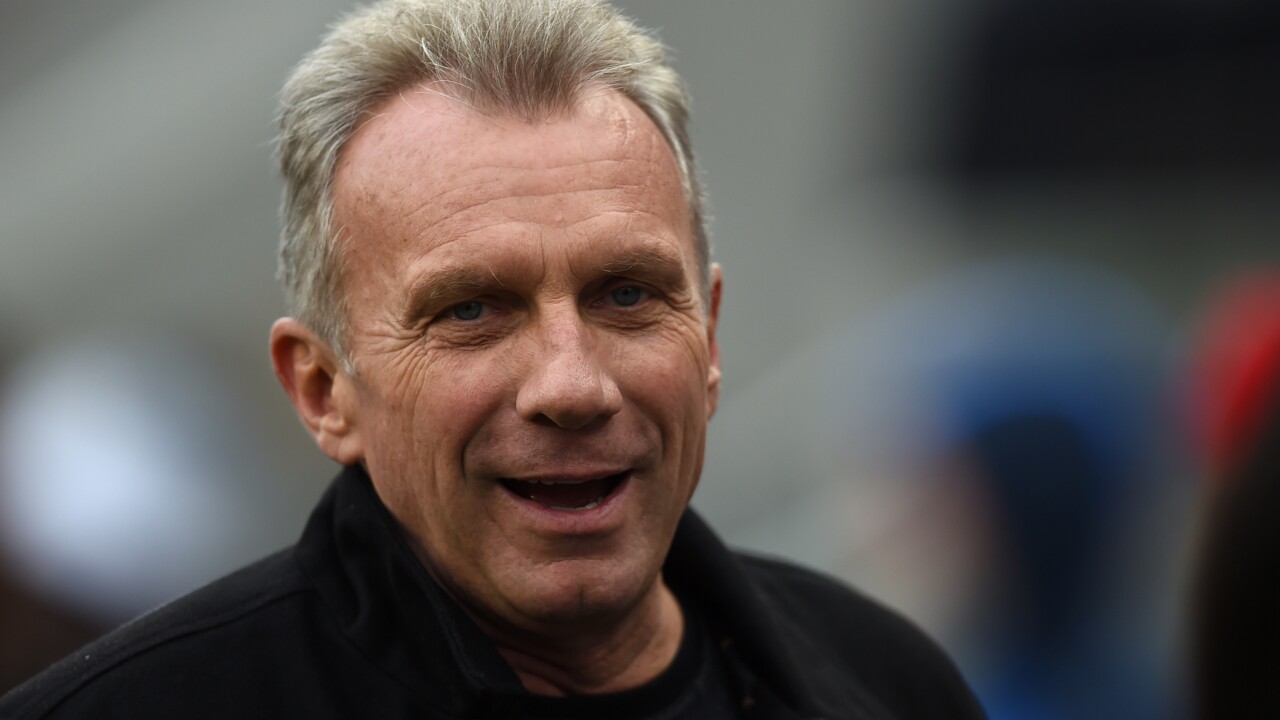 Montana said he hopes his investment will provide relief to people fighting an opioid addiction.

Many doctors recommend marijuana to treat opioid abuse and as an alternative relief for pain.

Former Yahoo! Inc. chief executive officer Carol Bartz also participated in the investment and will join the company's board of directors.

Bartz, 70, said the Caliva investors show the growing mainstream acceptance of marijuana, which can be legally consumed by adults in 10 states and can be used by patients with doctors' recommendations in 33 states.