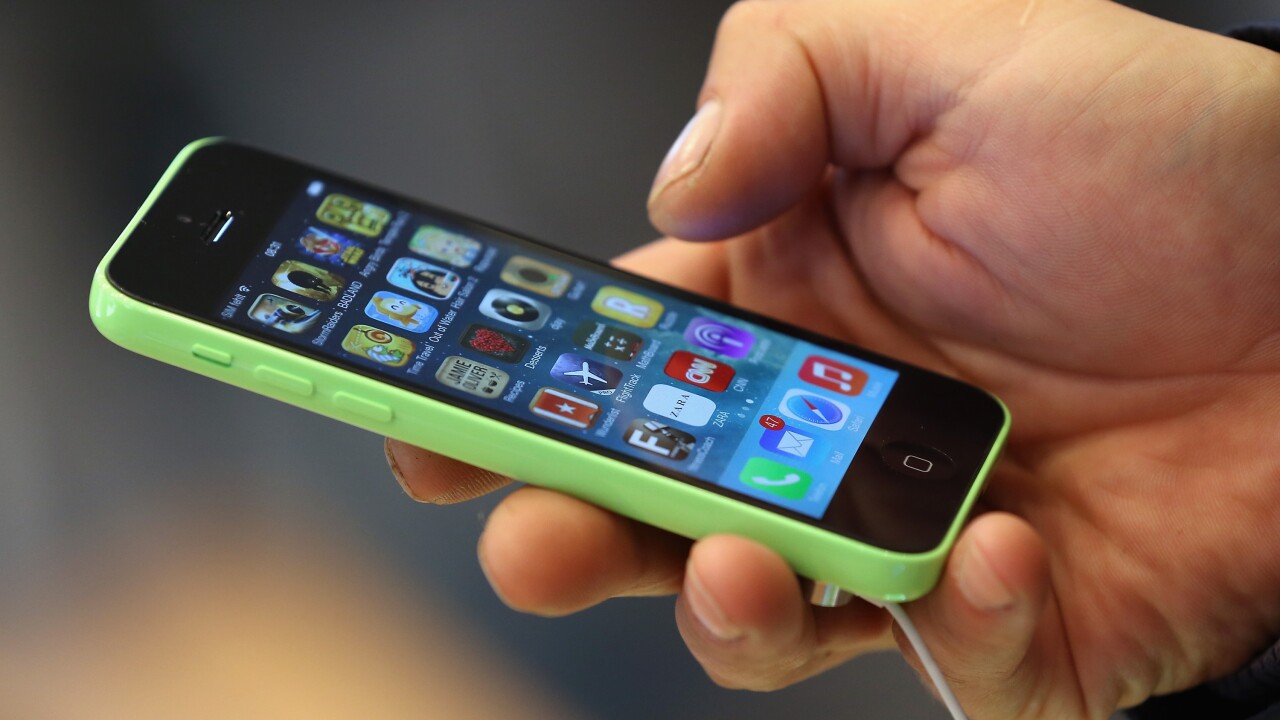 Sean Gallup/Getty Images
BERLIN, GERMANY - SEPTEMBER 20: A customer tries out the new Apple iPhone 5C smartphone at the Berlin Apple Store on the first day of sales on September 20, 2013 in Berlin, Germany. The new iPhone 5S and 5C phones went on sale all over the world today and hundreds of customers waited outside the Berlin store in the rain to be among the first to buy the new phones starting at 8am. (Photo by Sean Gallup/Getty Images)

According to the Fresno County Sheriff's Office, the outage started around 12 a.m. on Thursday, January 3. Residents that were impacted lived in the Burrel, Caruthers, Raisin City and Riverdale areas and had a phone number with a prefix of 866. FCSO said the outage is affecting approximately 13,000 landline customers.