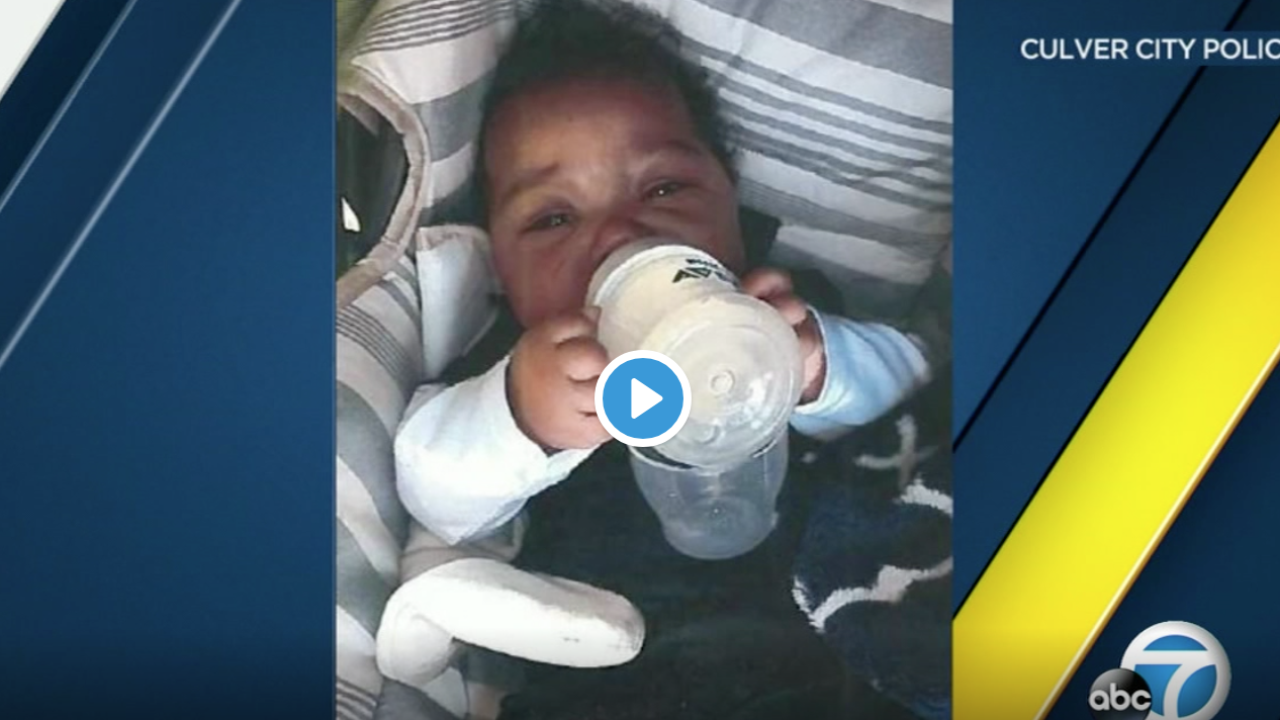 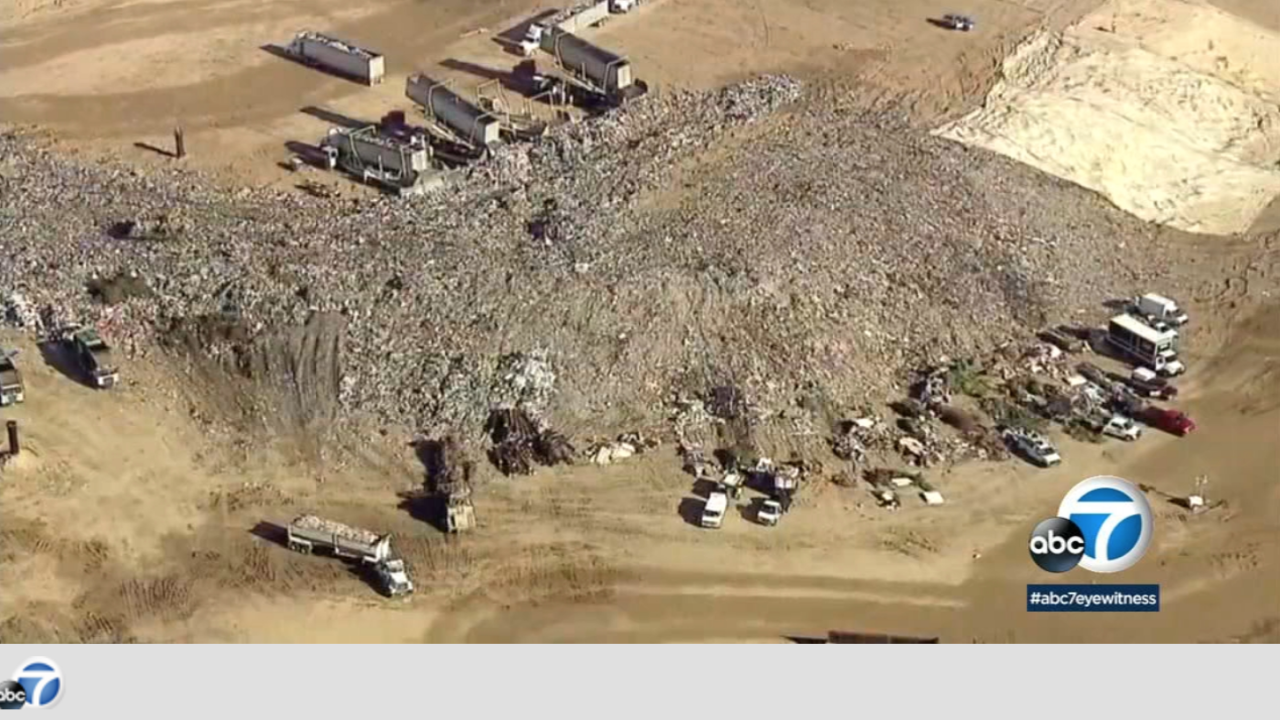 The parents of a missing 6-month-old baby will be arrested in connection with the infant's murder, Culver City police told ABC7 on Monday.

Jacsun Manson's body has never been found, but his mother confessed to detectives that she knew the baby was not alive.

Authorities said they believe Jacsun's parents, Adam Manson and Kiana Williams, killed Jacsun and discarded the child's body in a dumpster somewhere near the Crenshaw Mall in Los Angeles.

Investigators on Monday searched the El Sobrante Landfill in Corona, where they believe Jacsun's body may have ended up. The facility is designed to process 70,000 tons of waste every week.

Jacsun was reported missing on Jan. 25, but he was last seen in December.

Jacsun's parents were recently arrested on unrelated charges by Los Angeles police and remain in the custody of the county sheriff's department. The crime involved the theft of a PT Cruiser from a homeless transitional housing facility in Culver City, where they were living.

"They stole the girl's car that lived here, they had a meth pipe in their room full of drugs, they were pretty crazy," said one person familiar with the situation.

Police said the two have not been helpful in giving up information to help investigators find the baby.

"I heard several stories where they said Jacsun was where he should have been, and none of those have panned out for us," a Culver City police officer told ABC7.

Nine years ago, the Fontana Police Department found the remains of a teenager in the same Corona landfill. In that case, it took three months to find the remains - and they started searching just days after she went missing.