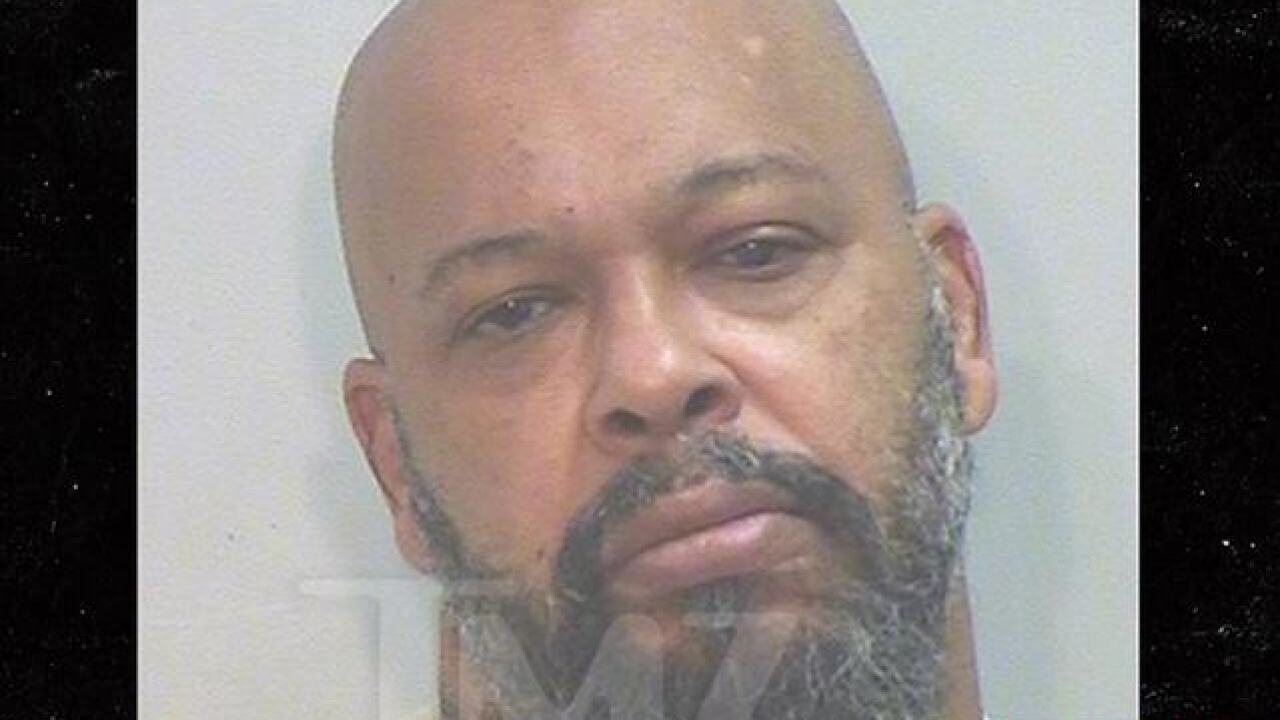 Suge Knight has been transferred to Wasco State Prison.

According to California Department of Corrections and Rehabilitation, Marion Hugh Knight, also known as 'Suge Knight', was admitted to Wasco State Prison on Tuesday, October 23.

Last month, the one-time rap mogul was sentenced to 28 years in prison after pleading no contest to voluntary manslaughter relating to a 2015 hit-and-run.

According to the CDCR, at this time, Knight is eligible for parole in October 2037.