Whale gets close enough to pet off Dana Point 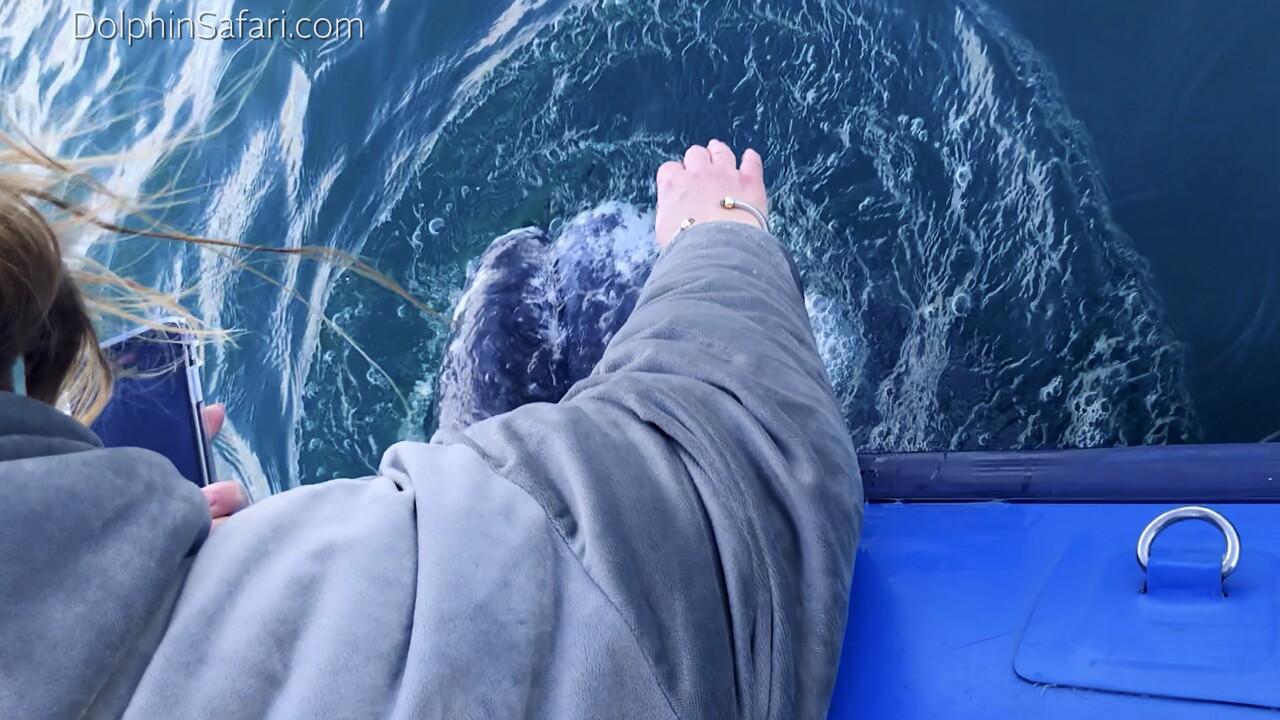 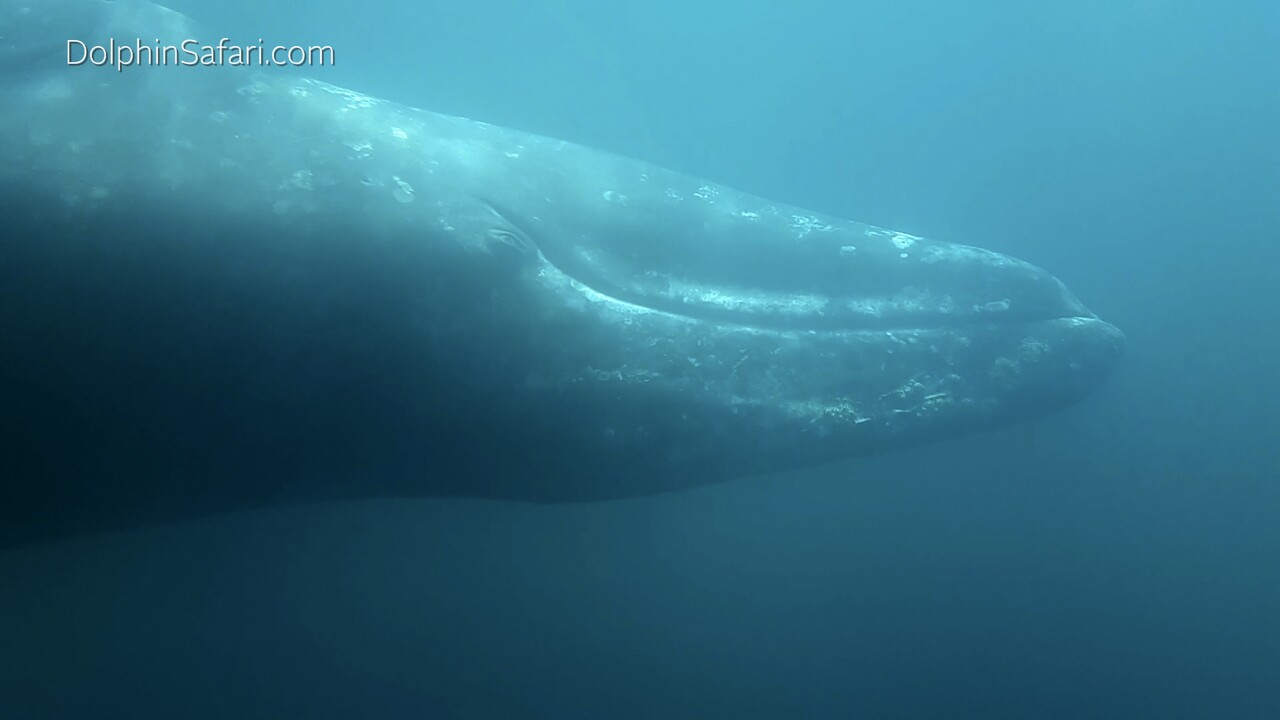 DANA POINT, Calif. (AP) — A delighted passenger on a whale-watching cruise was able to pet a 35-foot (11-meter) gray whale that surfaced near the boat off Southern California.

“Oh my gosh, that’s her face," a passenger exclaimed on a video posted online by Captain Dave’s Dolphin and Whale Watching Safari.

The woman splashed her hand in the water, tapped the boat’s side and blew kisses to the giant marine mammal.

Suddenly the whale's head popped out of the water and the woman reached out and pet it.

The up-close encounter is rare in Southern California, where whales typically keep a distance from boats as they migrate between Alaska and Mexico, the newspaper said.

Steve Burkhalter, a captain with Dana Wharf Whale Watching, was the first to spot the gray whale on Monday about a half-mile (0.8 kilometers) from shore.

“It was pretty awesome,” Burkhalter told the Register. “It was definitely the most friendly gray whale we’ve ever had.”</p>