Government shutdown by the numbers: Who isn't getting paid

It’s day eight of the government shutdown, and an estimated 800,000 people who work for the U.S. government are feeling the impact.

In many offices, contracts are on hold, travel plans have been canceled and paychecks have been stopped as President Donald Trump and congressional Democrats continue their standoff over Trump's $5 billion border wall proposal.

This is actually the third government shutdown this year; the government shut down for three days in January during a stalemate between Republicans and Democrats over the future of Dreamers, young undocumented immigrants brought to the U.S. as children. The government also shut down for almost nine hours while it was technically out of money in February.

(MORE: Coast Guard left out as other military arms get paid during government shutdown)

But this is by far the longest shutdown of 2018. On Monday, Dec. 24, an estimated 420,000 employees reported to work without getting paid, and many of them had to cancel their holiday plans to do it because of rules that cancel annual leave for "essential" employees in the event of a shutdown. If the shutdown continues, more than 420,000 will still be working without pay on New Year's Eve this Monday.

Overall, nine federal departments and dozens of smaller agencies have been shuttered. There are a couple of agencies, however, including the Department of Veterans Affairs and the Defense Department, that won't be impacted because they are funded through Sept. 30, 2019. But for many others, the impact is already being felt.

Here is how the shutdown is impacting federal employees by the numbers, according to estimates by the Senate Appropriations Committee. 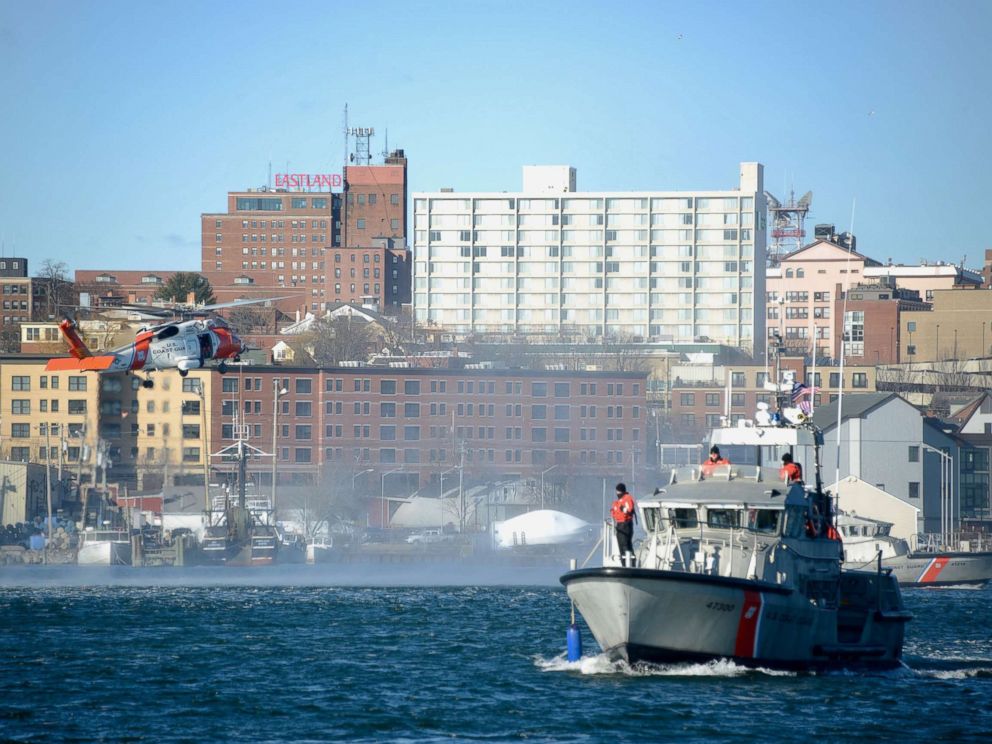 More than 41,000 federal law enforcement and correctional officers are impacted, including:

(MORE: Negotiations to end partial government shutdown at a standstill)

Up to 88 percent of Department of Homeland Security employees are affected, including:

Some 380,000 employees are furloughed, meaning they are out of work without pay including:

-- More than 30 percent of Department of Transportation, about 18,300 staff members.

-- 95 percent of Department of Housing and Urban Development (HUD), about 7,100 staff members.

(MORE: A week into the government shutdown, do you know where your senator is?) 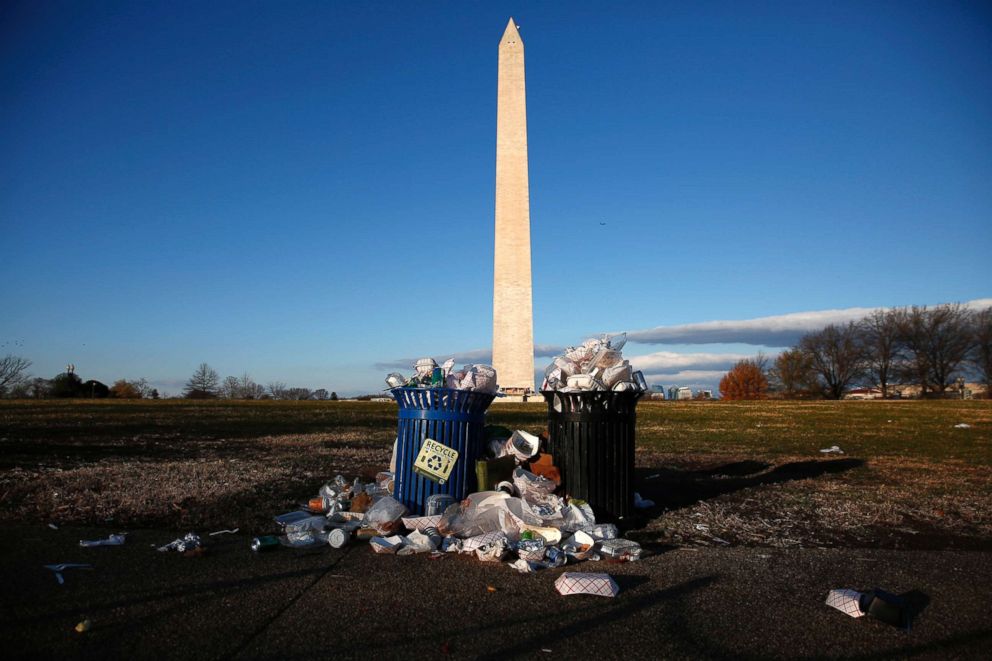 Museums and the zoo

-- 1 national zoo (in Washington, D.C.) will close Jan. 2 if there is no resolution before then. (Don’t worry about the animals though; the National Zoo said the care and feeding of animals will always continue even without funding).

-- 19 Smithsonian museums (in Washington, D.C. and New York) will close Jan. 2 if there is no resolution before then. 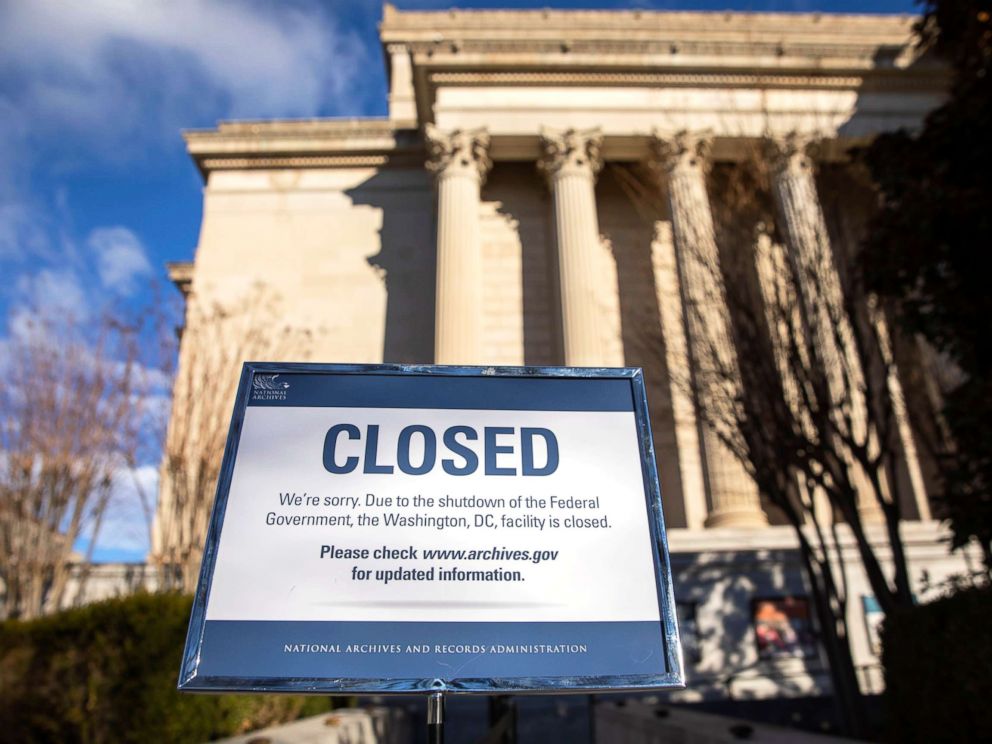