Authorities are searching for a man who is suspected of fraudulently buying a 5-month-old French bulldog from a Florida pet store while he was disguised as a woman.

Bryant Farfan is wanted for allegedly committing grand theft and identity theft in connection with the incident, according to the Largo Police Department.

Farfan is suspected of using a stolen credit card and driver’s license to purchase the fawn-colored dog – valued at several thousand dollars – under an assumed identity from All About Puppies in October, police said. 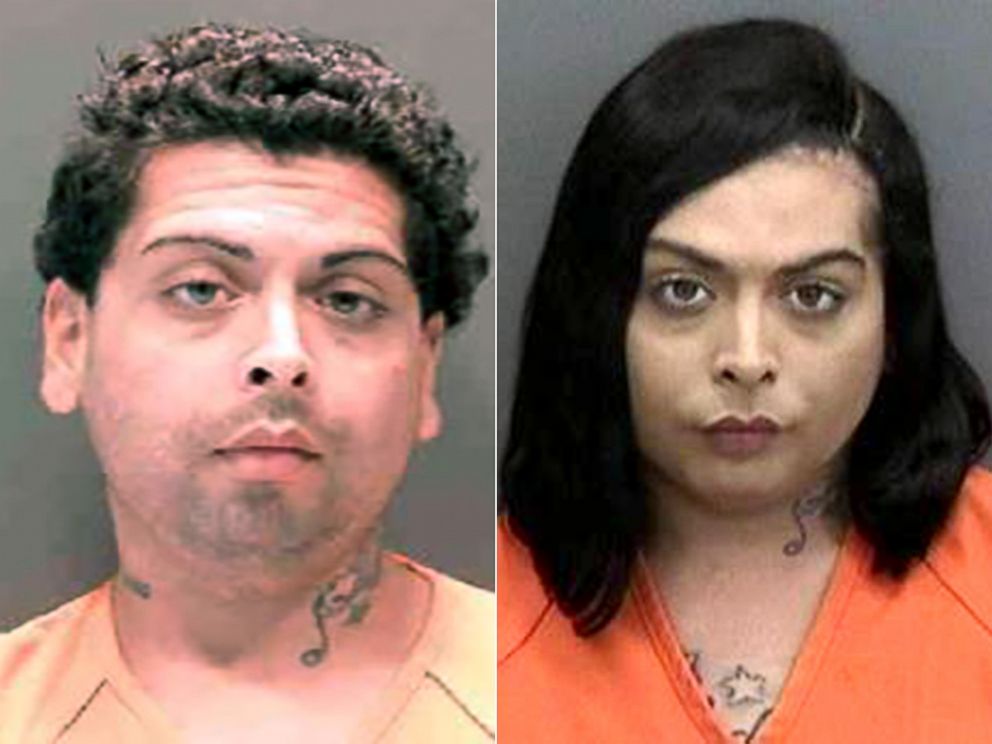 Pet store employees said that Farfan allegedly "falsified adoption records" and gave them misleading information about the puppy’s future home, according to authorities. Employees have expressed their concern for the welfare of the animal.

In an effort to locate Farfan's whereabouts, police released surveillance video of the suspect, who appeared to be dressed as a woman, allegedly committing the crime inside of the pet store. 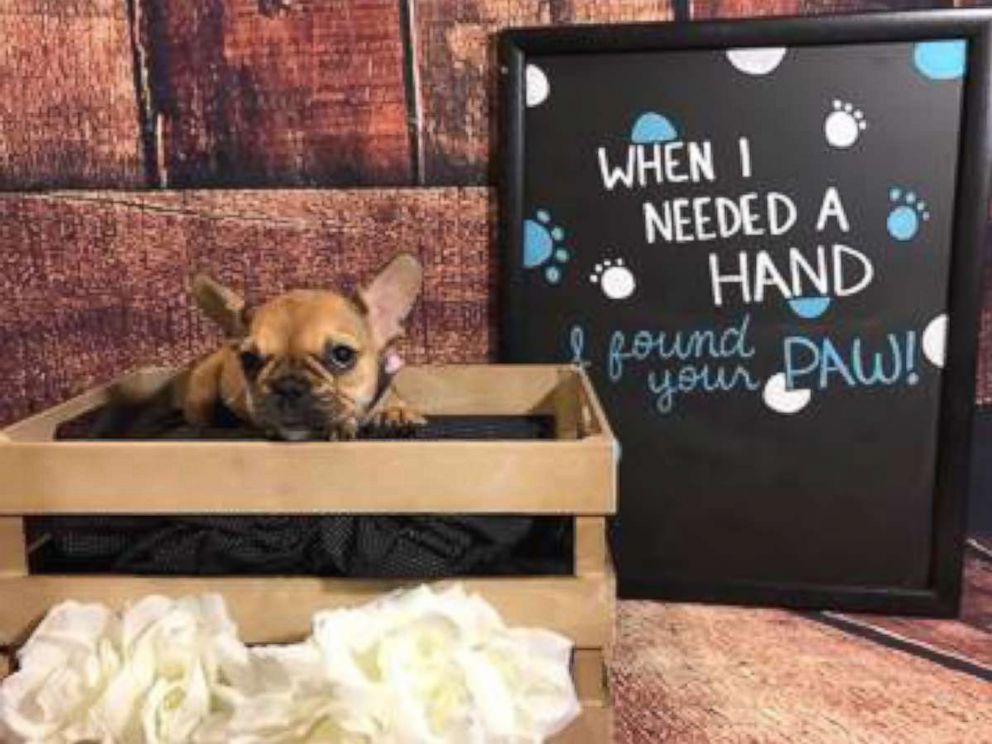 All About Puppies issued a $1,000 reward for the safe return of the French bulldog, ABC News station WFTS-TV reported.

Anyone who has recently purchased a French bulldog from Farfan is encouraged to contact Largo Police Department detectives and All About Puppies employees to determine whether the animal was stolen from the pet store, officials said.