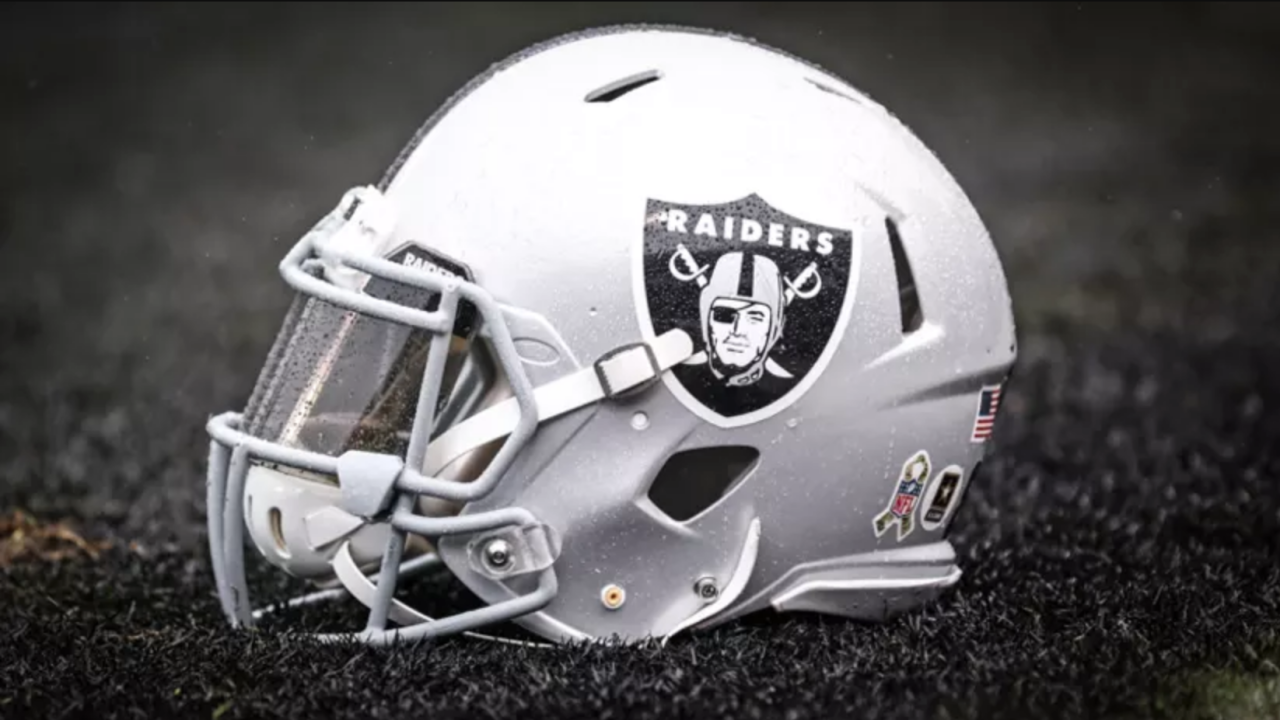 The city of Oakland has filed a federal antitrust lawsuit trying to recover damages for the Raiders' upcoming move to Las Vegas.

The suit filed Tuesday in U.S. District Court for the Northern District of California against the Raiders, the NFL and the other 31 clubs seeks lost revenue, money Oakland taxpayers invested in the Raiders and other costs. The suit does not ask the court to prevent the Raiders' move to Las Vegas but asks for damages that will help pay off the approximately $80 million in debt remaining from renovations on the Coliseum.

The city says the defendants violated federal antitrust laws and the league violated its own relocation policies when the teams voted in March 2017 to approve the Raiders' decision to move to Las Vegas.

"The Raiders' illegal move lines the pockets of NFL owners and sticks Oakland, its residents, taxpayers and dedicated fans with the bill," Oakland city attorney Barbara Parker said in a statement. "The purpose of this lawsuit is to hold the defendants accountable and help to compensate Oakland for the damages the defendants' unlawful actions have caused and will cause to the people of Oakland."

The Raiders are planning to move into their new stadium in Las Vegas in 2020. The team hasn't signed a lease for 2019. The Raiders had been in talks with Oakland about a lease for next season but they might now look for another option following the suit.

The NFL and the Raiders didn't immediately respond to requests for comment.