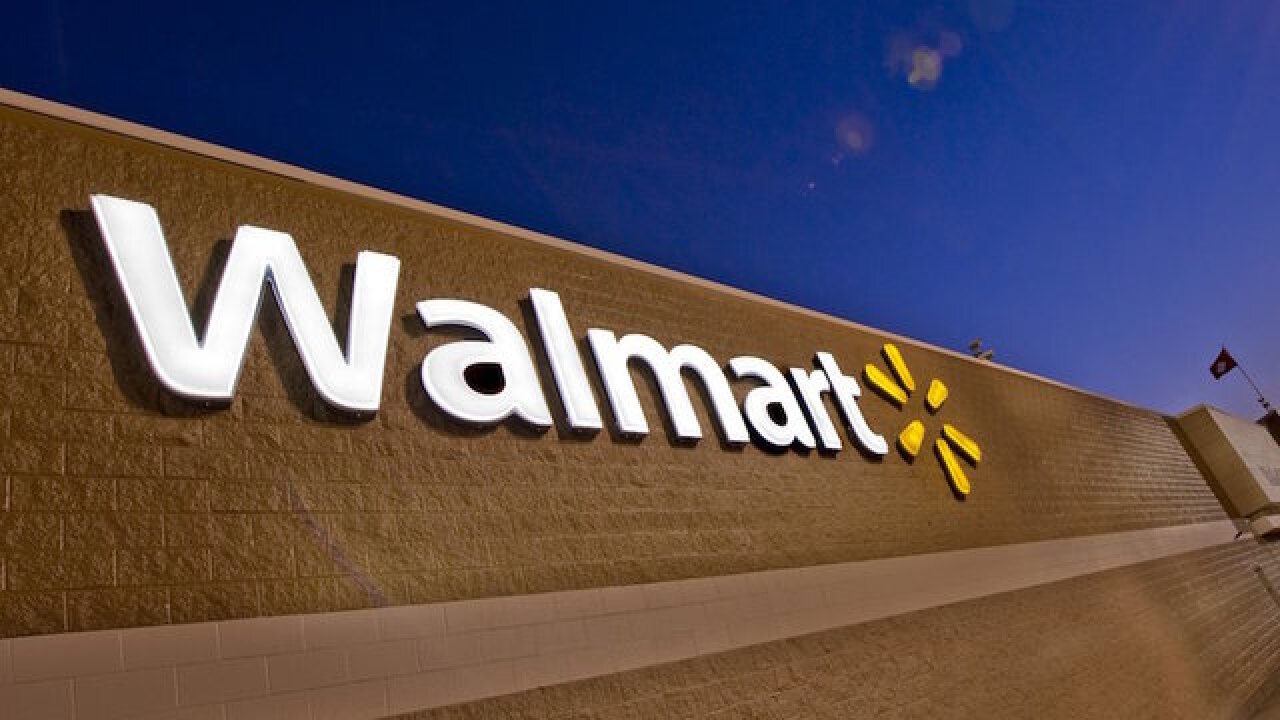 From Walmart/From Walmart
Walmart asked federal regulators Monday for permission to put drones in the sky.

ALBUQUERQUE, N.M. (AP) — The search is on for a man in Albuquerque that police say impersonated a Walmart employee to steal televisions and piñatas.

KRQE-TV in Albuquerque reports the man struck an Albuquerque Walmart the day after the Black Friday shopping rush by dressing in a store employee uniform and using a six-wheeler cart to take his loot.

According to police, the man went into an employee-only area where he took the cart and loaded up two televisions and two piñatas.

Officials say the man then left without paying.