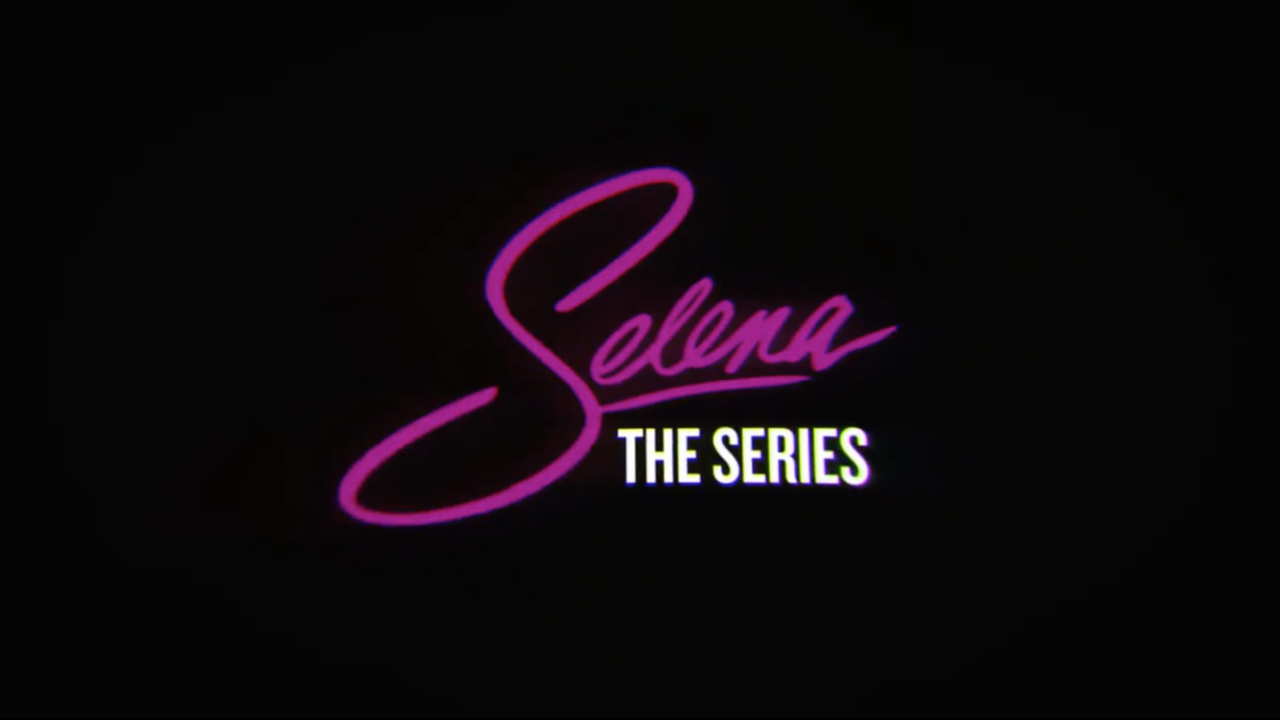 The life story of Tejano music star Selena Quintanilla is coming to Netflix.

💞Bidi Bidi Bom Bom 💞 @SelenaLaLeyenda’s incredible life story is coming to Netflix as a scripted series! @selena_netflix was developed alongside and will be executive produced by The Quintanilla family #NetflixNewsWeek pic.twitter.com/5rljwl8k37

The scripted series was developed alongside the Quintanilla family, and will be executive produced by the family as well.

No word yet on a release date.