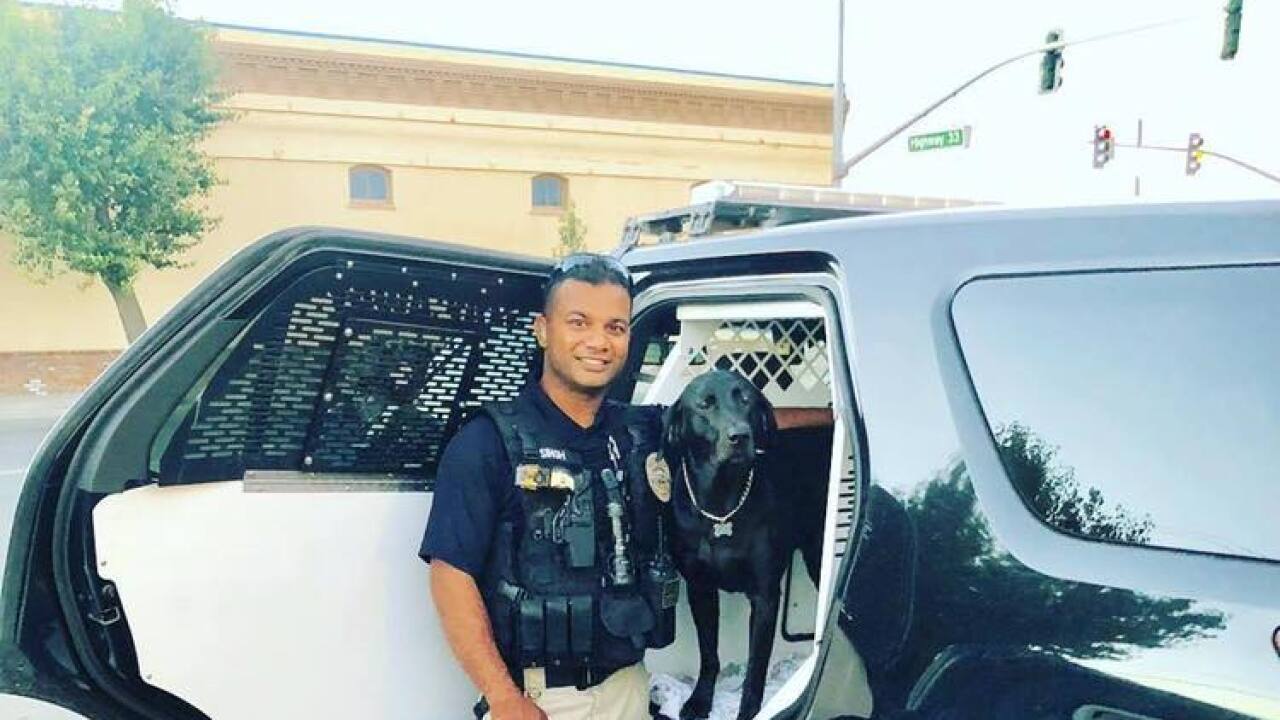 23ABC has also reached out to the Stanislaus County Sheriff's Department to find out why they took down the post.

The individual who activated that account is working with our department regarding the funds at his request. We had only asked the account be deactivated, which has been done. As for the funds collected, that is being worked out between the individual and our deputy assigned as the family liaison to the Officer Singh’s family.

Singh was shot and killed during a routine traffic stop in Newman, California on December, 26.

According to a post from the Stanislaus County Sheriff's Department, a GoFund Me account was created that was not authorized by Singh's family.

Officials said that the man who allegedly created the fake fund, has now agreed to deactivate the account and donate all of the proceeds to Deputy Gingerich and the Stanislaus Sworn Deputy’s Association.