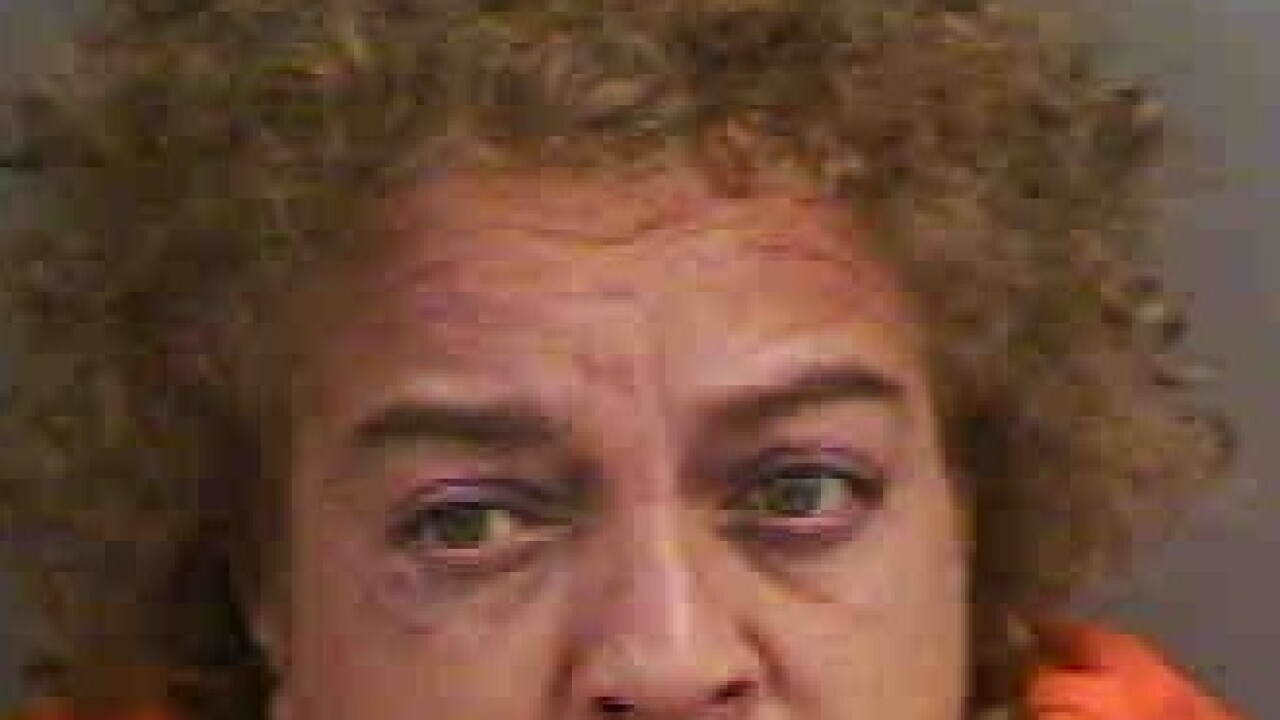 A Florida woman is behind bars after she held up a postal truck with a plastic gun.

According to the Naples News, the woman, 52-year-old Leida Crisotomo of Naples, Fla., was arrested Saturday.

On Saturday, Collier County Sheriff's Office deputies reported Crisotomo pointed a gun at a jogger then stopped a United States Postal Service mail truck. She then stole a package and left the scene on a tricycle, according to CCSO.

Deputies said the gun was a plastic fake.

While being cuffed, CCSO says Crisotomo "yelled that she was God" and that "voices were telling her to do things."