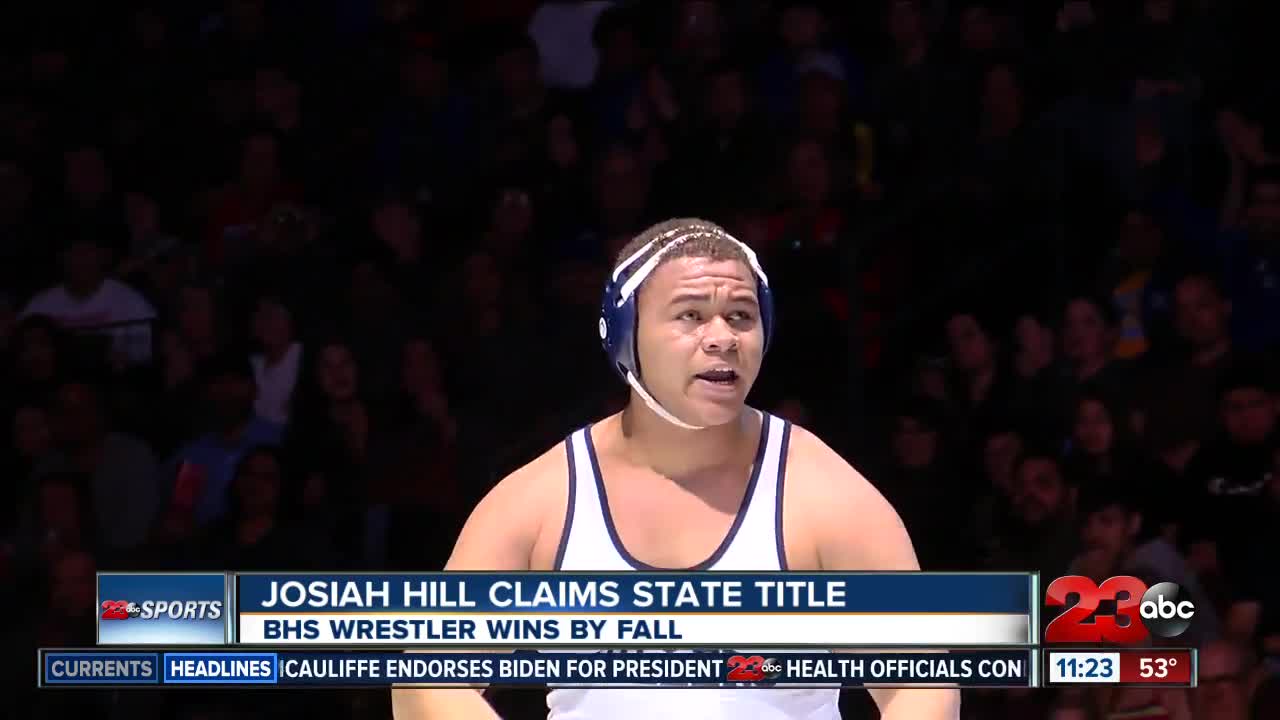 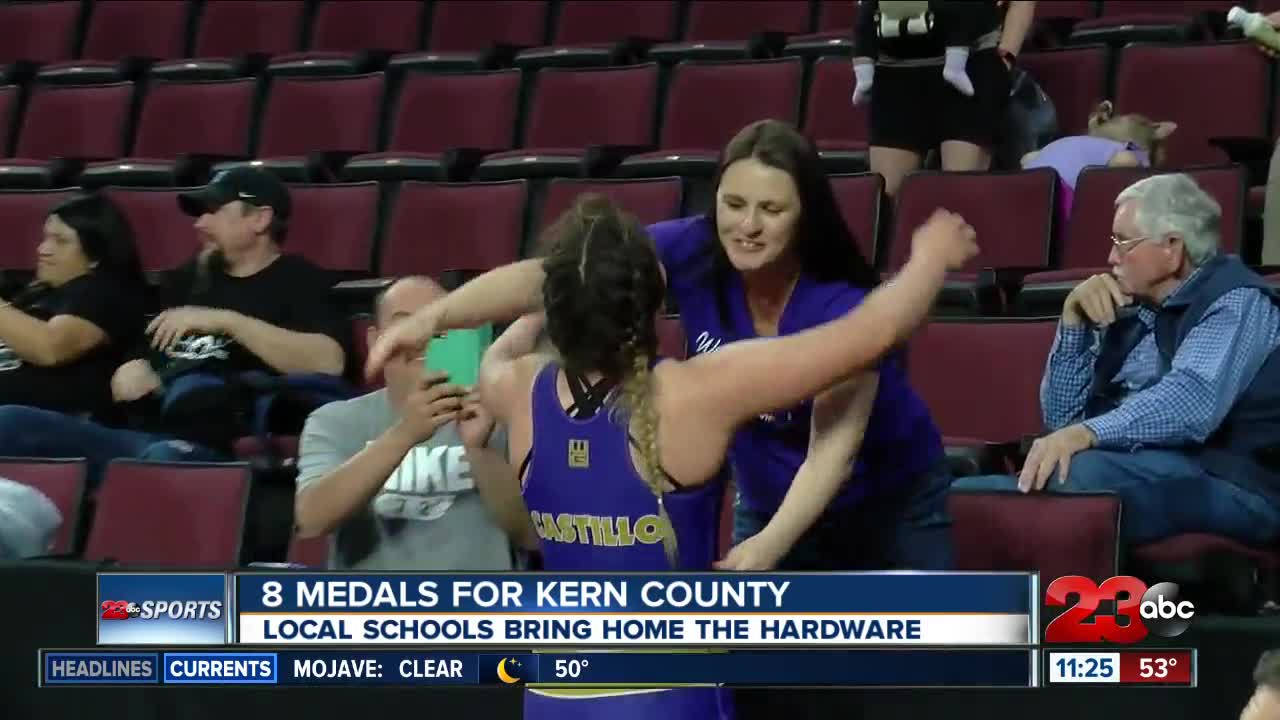 BAKERSFIELD, Calif. — There are hundreds of wrestlers in Kern County, but only one can call himself a "state champion." Bakersfield High School's Josiah Hill claimed the 285 pound championship on Saturday night against Nicholas Villareal from Gilroy.

Hill becomes the first Driller wrestler since 2017 to win a state championship.

In total, eight Kern County wrestlers were awarded medals on the final day of the CIF State tournament.