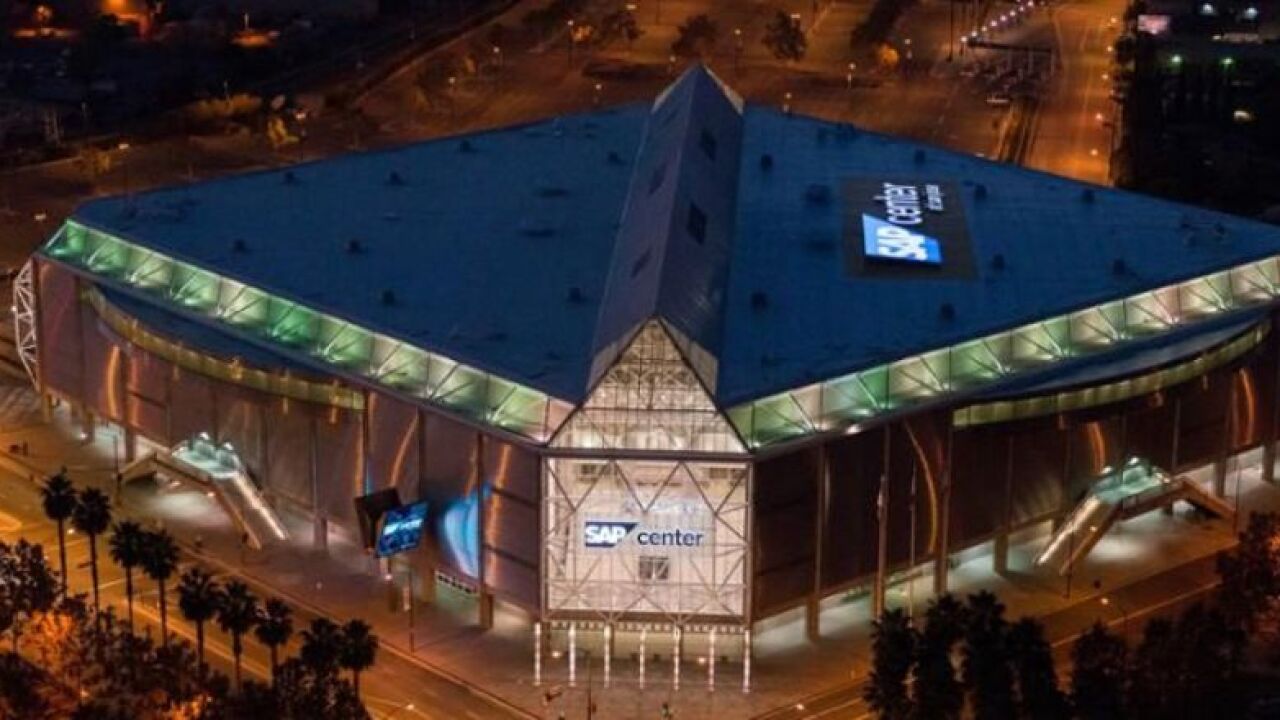 SAN JOSE, Calif. — The Bakersfield Condors are scheduled to face off against the San Jose Barracudas on March 22, but there will be no noise at this game. San Jose announced that the game scheduled at the SAP Center will be played to an empty arena.

According to a statement from the SAP Center, events through April 1, 2020 will be closed to the public. The game will still be broadcast via AHLTV. The ticketing department said they are working with ticket holders on appropriate credits and refunds for upcoming events, including the March 22 game. Single-game buyers will receive a refund from their ticket provider.

"The safety of our fans, guest and partners is of the utmost importance to us," they said in a statement.