BPD looking for man who they say stole $180,000 from elderly woman 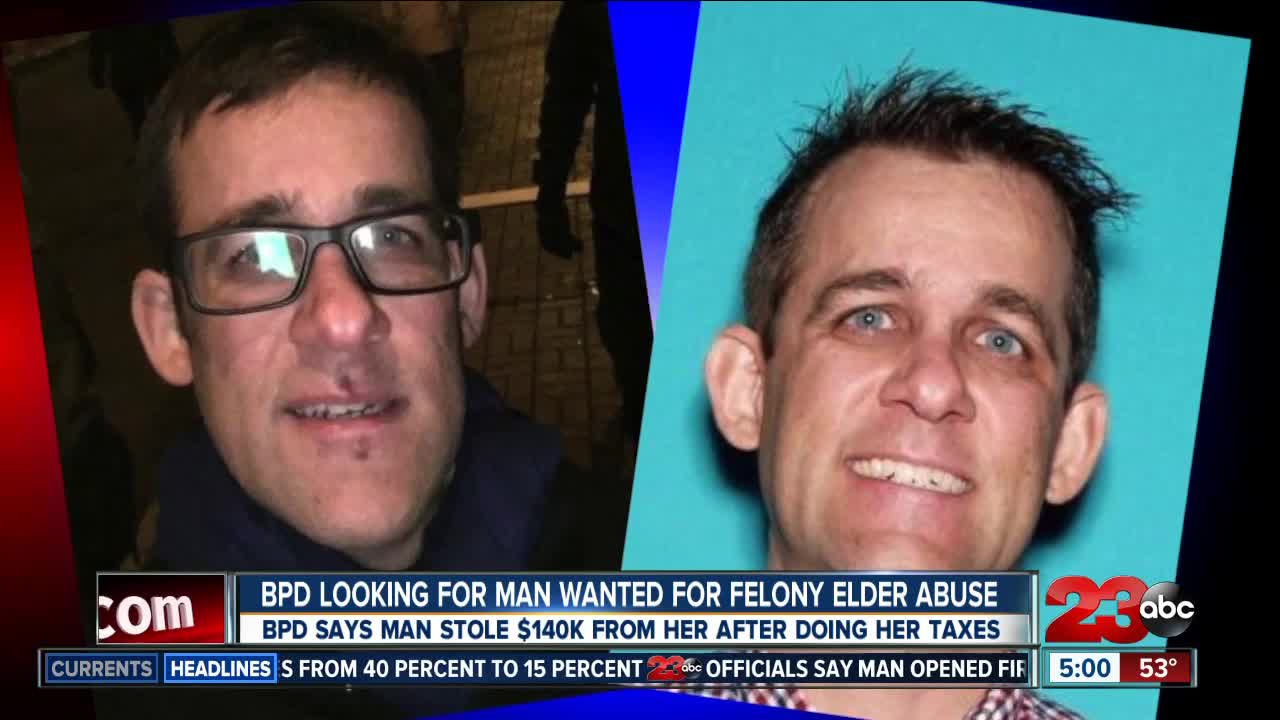 The Bakersfield Police Department is looking for 47-year-old Matthew Gardner who is wanted for multiple charges including embezzlement, property grand theft and elderly abuse.

BPD says while he worked at a tax local company, he befriended an elderly woman, gaining her trust. Documents show he did her taxes from 2010 to 2015. She then agreed to have her home refinanced and Gardner told her he would re-invest her money.

Without her realizing, he then had her sign loan documents, providing him with $179,115,01, which he moved between at least five bank accounts.

Documents show Gardner also stole from a second victim. Through the span of 11 transactions, Gardner invested $70,000 from a male victim.

In addition, a search warrant shows during the investigation, an officer received four phone calls from Gardner. Gardner ended the last phone call with "good luck finding me."

BPD was able to trace his emails and find out he was in the Ukraine at some point this year.