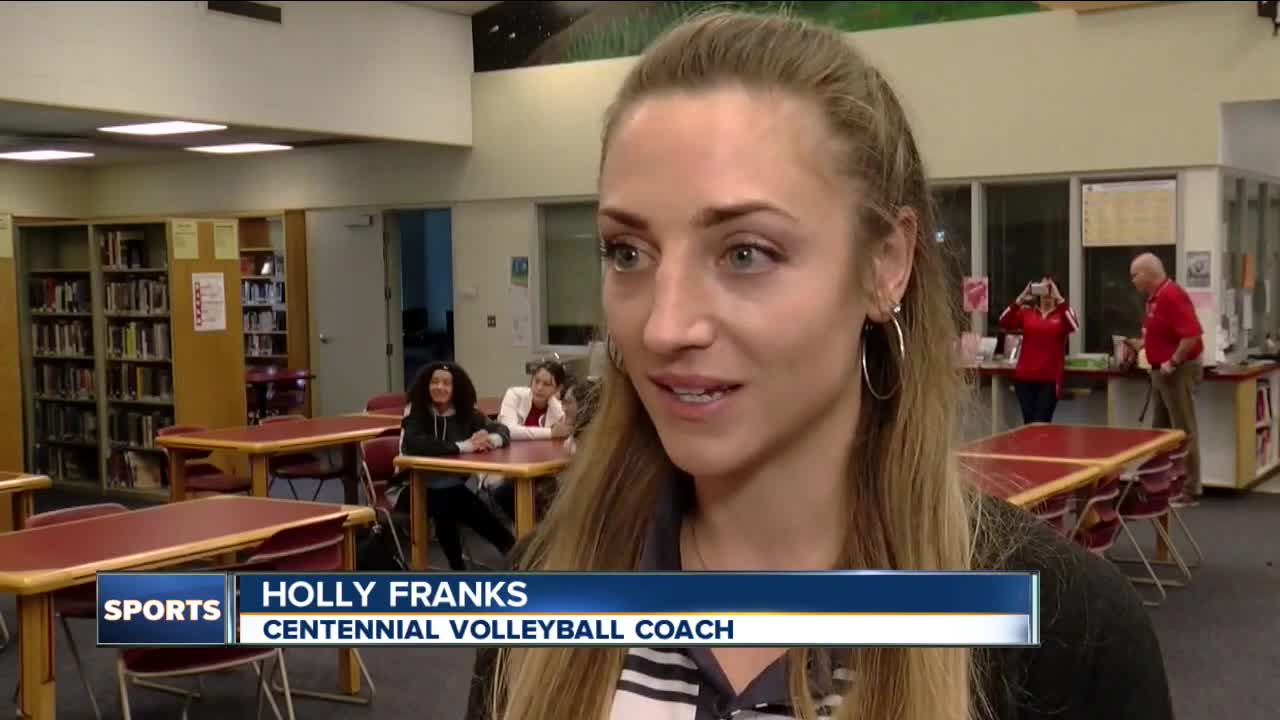 Franks most recently was the director of operations for the women’s volleyball team at Fresno State. She competed in college with the Bulldogs as well as Cal Poly. She served as the head coach at Porterville College for two seasons.

Franks takes over the program after Penny Roberts was let go after two seasons as coach. The Golden Hawks went 14-24 last season.