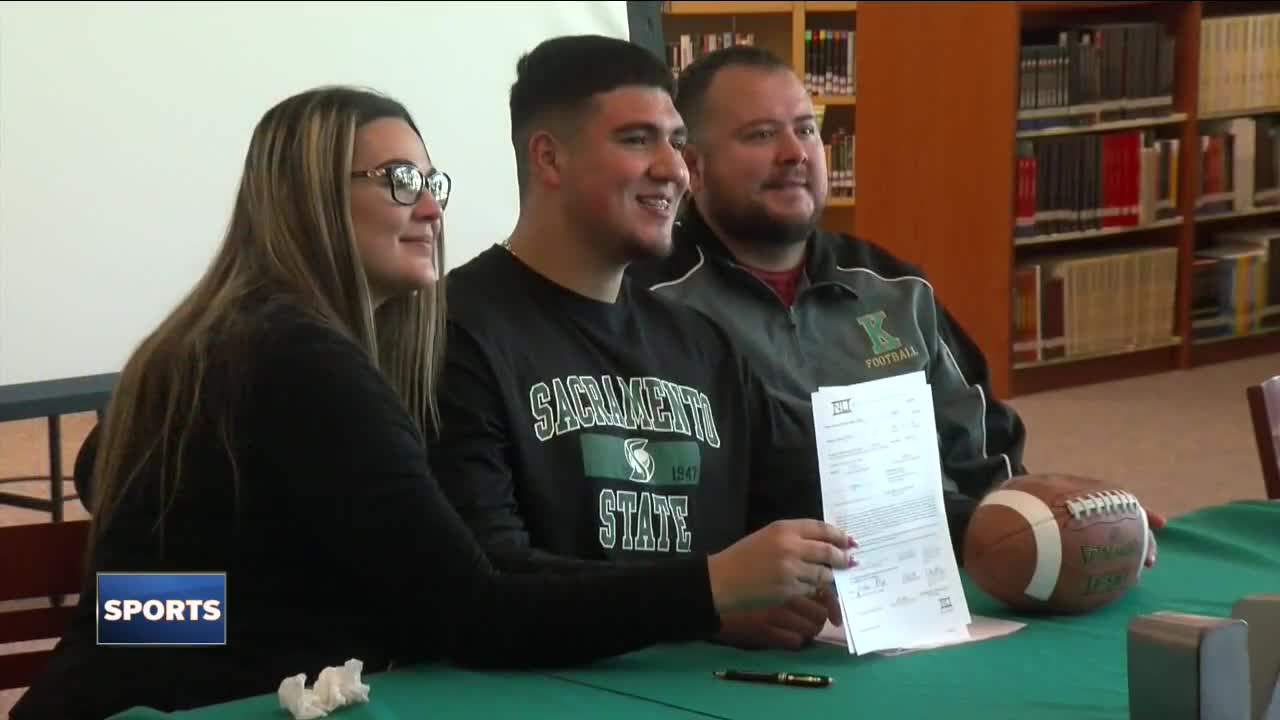 BAKERSFIELD, Ca. — During the 2019 National Signing Day, we had several Kern County athletes putting pen to paper as they make their journey to play collegiality official.

Here's a list of all those who signed on Wednesday: