For the second time in two days, KCSO arrests suspect after a pursuit with a stolen motorcycle in Oildale 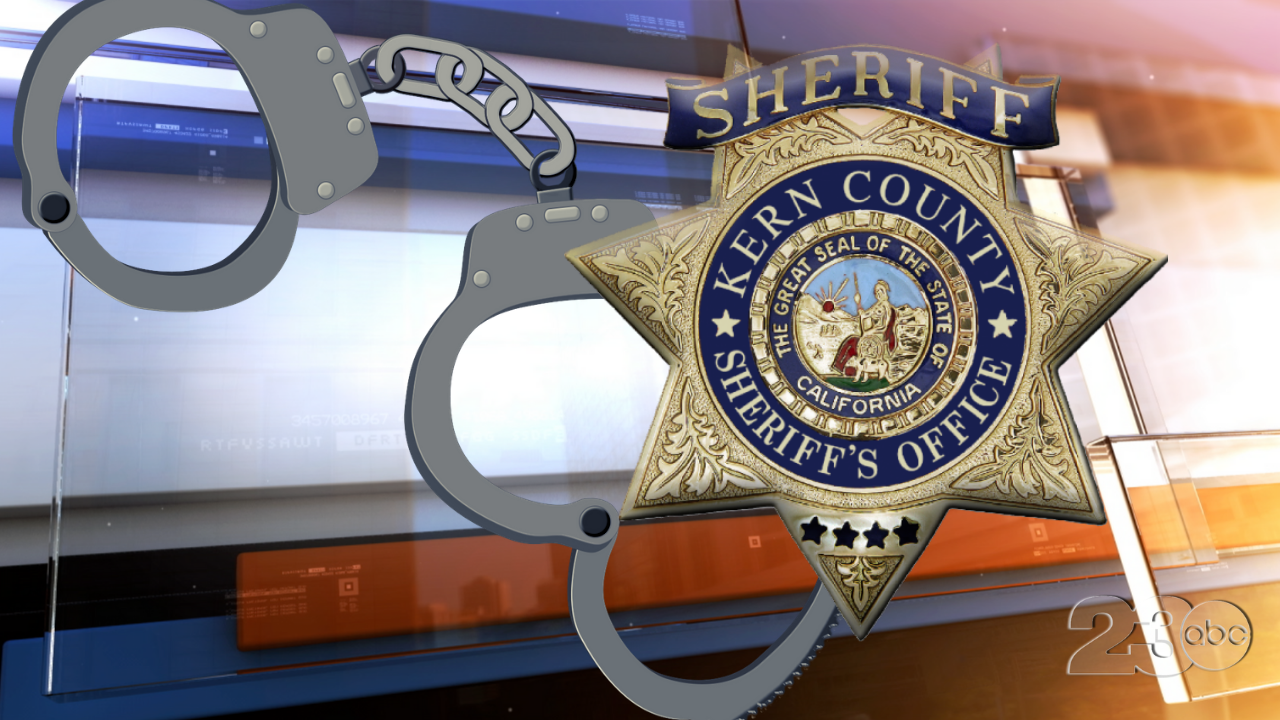 For the second time in two days, deputies with the Kern County Sheriff's Office were involved in a pursuit involving a stolen motorcycle.

According to the KCSO, on Thursday night at around 11:20 p.m. deputies located a motorcycle that had been reported stolen driving in the area of Oildale Dr. and Washington Ave. When deputies attempted to stop the motorcycle, the driver led police on a chase. A KCSO Air Unit joined the pursuit as the suspect began driving northbound in the southbound lanes of N. Chester Ave.

Deputies eventually ended the chase when the actions of the suspect made the chase too dangerous to continue. However, the KCSO helicopter continued to follow the motorcycle.

Eventually, the suspect abandoned the motorcycle in the 400 block of Francis St and fled on foot to a nearby garage.

The suspect, 38-year-old Joshua Gadbury refused to come out and attempted to hide from deputies. A K9 was used to apprehend him.

Gadbury was arrested for possession of a stolen vehicle, evading an officer, resisting arrest, being a felon in possession of pepper spray, and a no-bail felony warrant. The motorcycle was stolen out of Paso Robles, CA.

On May 13, at approximately 6:45 p.m., a Kern County Sheriff's Office deputy was patrolling the Oildale area when he located a subject riding a motorcycle through traffic without a helmet on Airport Dr and Roberts Ln. The deputy attempted to stop the rider, 33-year old Phillip Perry, however, Perry refused to stop.

Perry eventually fled on foot from the motorcycle in the area of Coffee Raod and Riverlakes Drive, the Air Unit directed ground units to Perry's location and he was arrested.