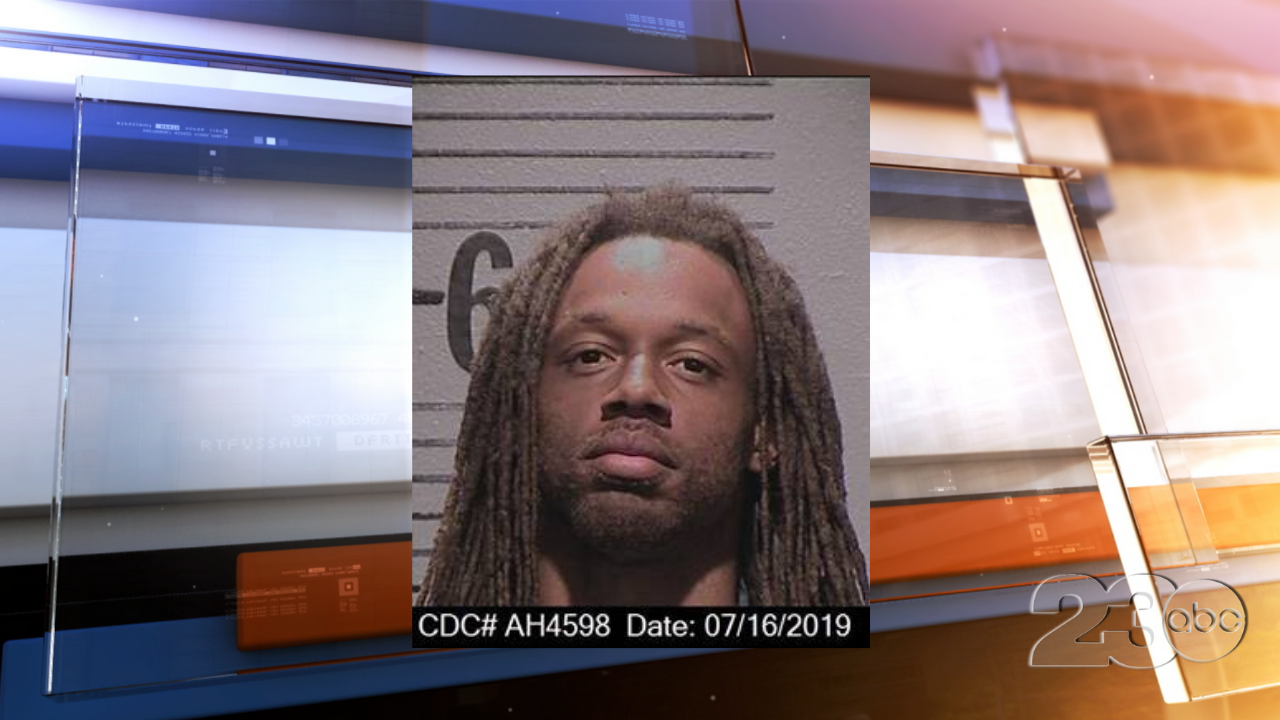 California Department of Corrections and Rehabilitation officials are searching for a minimum-security inmate who walked away from California Correctional Center Alder Conservation Camp in Del Norte County on Tuesday.

Lestor Jackson, who was assigned as a firefighter, was last seen at Alder Conservation Camp in Klamath on March 31 wearing grey sweat pants.

Jackson, 30, is a Black male, standing 6-feet 1-inch tall, and weighing 170 pounds. He has brown eyes, long black hair worn in dreadlocks, a mustache and a short beard. He has a tattoo on his outer right forearm that says “GRIMY” and another on his inner right forearm with a picture of a prison tower and a lit candle below it. Jackson has several tattoos on his torso; one reads “trippin 4 life.”

Jackson was received from Solano County in May 2011 with an 11-year, 10-month sentence for second-degree robbery, false imprisonment and carjacking. He was scheduled to parole in June 2020.

Jackson has associates in Oakland. Anyone who sees him should call 911 or contact law enforcement authorities immediately. Anyone having knowledge of Jackson’s whereabouts should contact the California Correctional Center Watch Commander at (530) 257-2181, extension 4173.