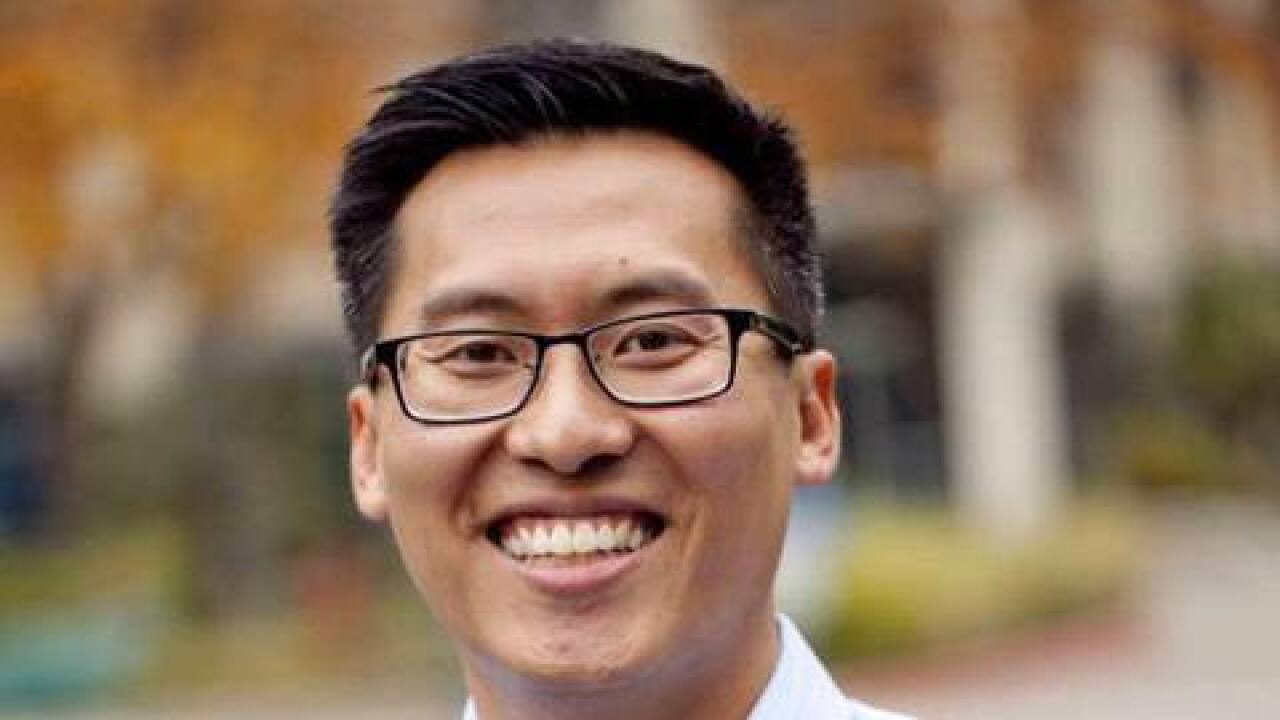 SACRAMENTO, Calif. — Assemblyman Vince Fong has issued a response to the Department of Finance's recent audit findings regarding issues at the DMV.

In a statement, Fong says,

“The Department of Finance’s conclusions about the DMV only affirms what we have been saying for many months now. There is a systemic and structural problem at the DMV that is simply undeniable."

Earlier this month, 23ABC News reported that the DMV has been plagued with issues such as long wait times to ID debacles, even registering people who were unable to vote. The audit findings also included misleading wait times, outdated technology, and employees not showing up to work on time.

Fong also added that he has been pushing for real structural reforms and audits which has continued to be blocked and/or delayed.