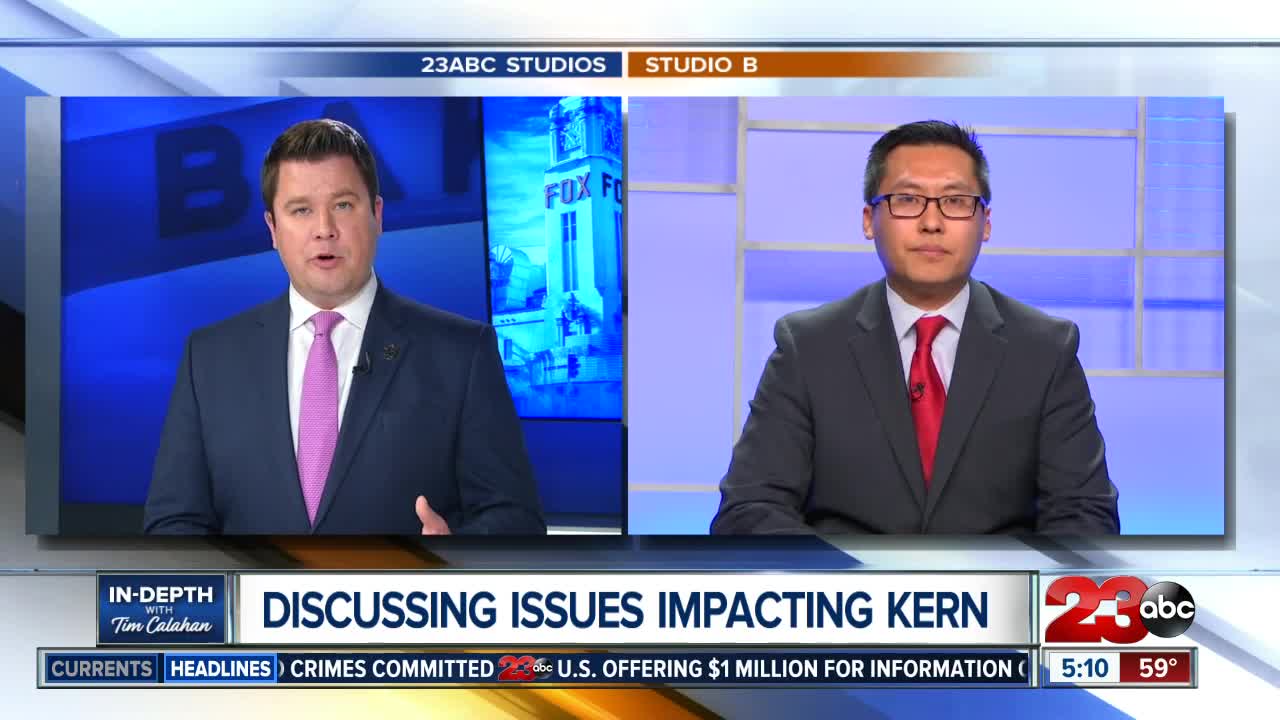 The California Department of Motor Vehicles has been plagued with issues that have made headlines in recent months, from long wait times to ID debacles, even registering people who were unable to vote.

Last year, the DMV issued 'Real ID' cards to more than two million Californians, however the government says their process to verify information did not meet their security requirements.

The DMV also announced back in September that they mishandled more than 20,000 voter registrations mistakenly registering 1,500 people to vote, 86 of those cases were right here in Kern County.

And the battle continues between California and the federal government over billions of dollars in federal funds for the high speed rail project. Last month, governor Gavin Newsom announced the project which has been the subject of scrutiny due to ballooning costs and construction delays, will not connect Los Angeles and the bay area as planned, instead the rail will only connect from Bakersfield to Merced.