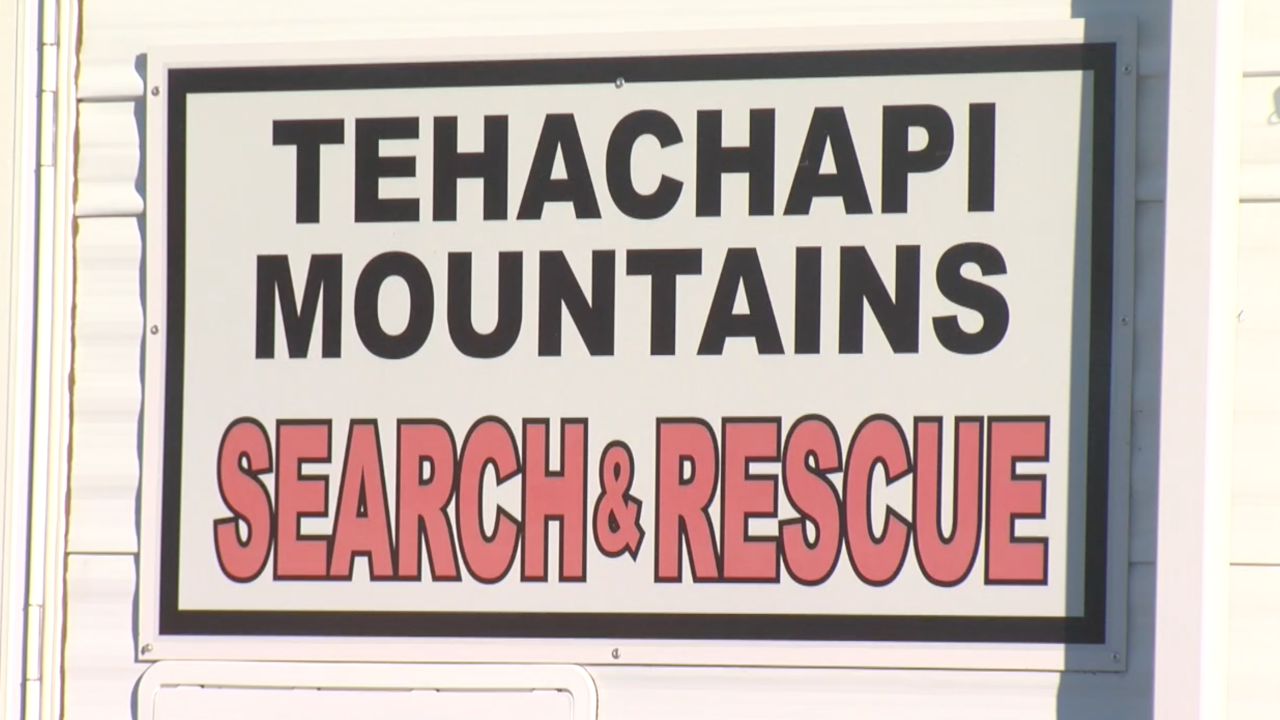 BAKERSFIELD, Calif. — The Coroner's Office has identified all three in a plane crash in Tehachapi on Thursday, Feb. 21. The private plane was headed to Pacoima, California from San Luis Obispo, but never reached its destination. The plane crashed into the Tehachapi Mountains.

74-year-old Ruben Piranian, 38-year-old Marina Villavicencio, and 54-year-old Felipe Iniguez Plascencia are the three individuals who died in the crash, according to the Coroner's Office.

Officials say that the pilot's son informed law enforcement when his father's plane did not reach its destination. Authorities have not yet said what led to the crash.