Arrest made in killing of Cheyenne Watkins 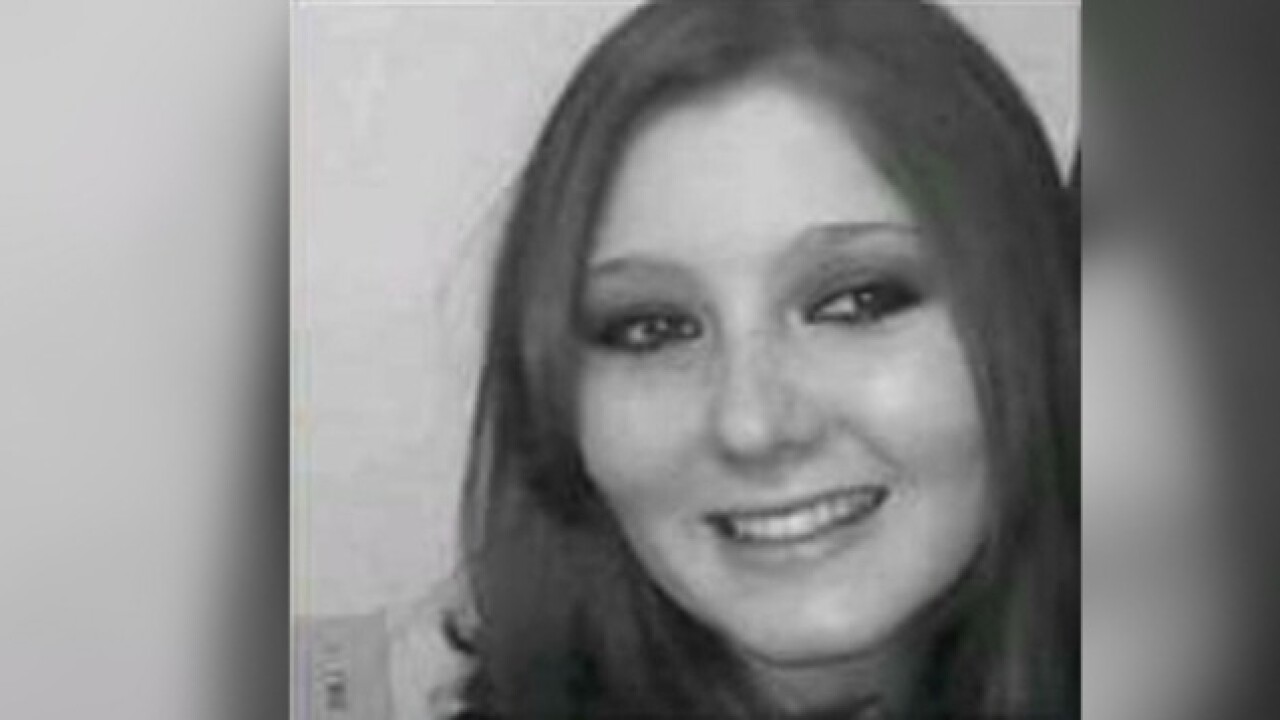 Copyright 2018 Scripps Media, Inc. All rights reserved. This material may not be published, broadcast, rewritten, or redistributed.
<p>cheyenne watkins</p>

The Kern County Sheriff's Office has made an arrest in the killing of Tehachapi woman Cheyenne Watkins.

KCSO says they obtained an arrest warrant in early October for 35-year-old Alejandro Sanchez. On October 12, detectives were able to track Sanchez down in Santa Monica, arresting him with the assistance of the Santa Monica Police Department.

Sanchez was arrested for the murder of Watkins, who was found dead on June 1 in the 19700 block of Kid Place of Tehachapi. He is being held without bail and is due in court on Tuesday.