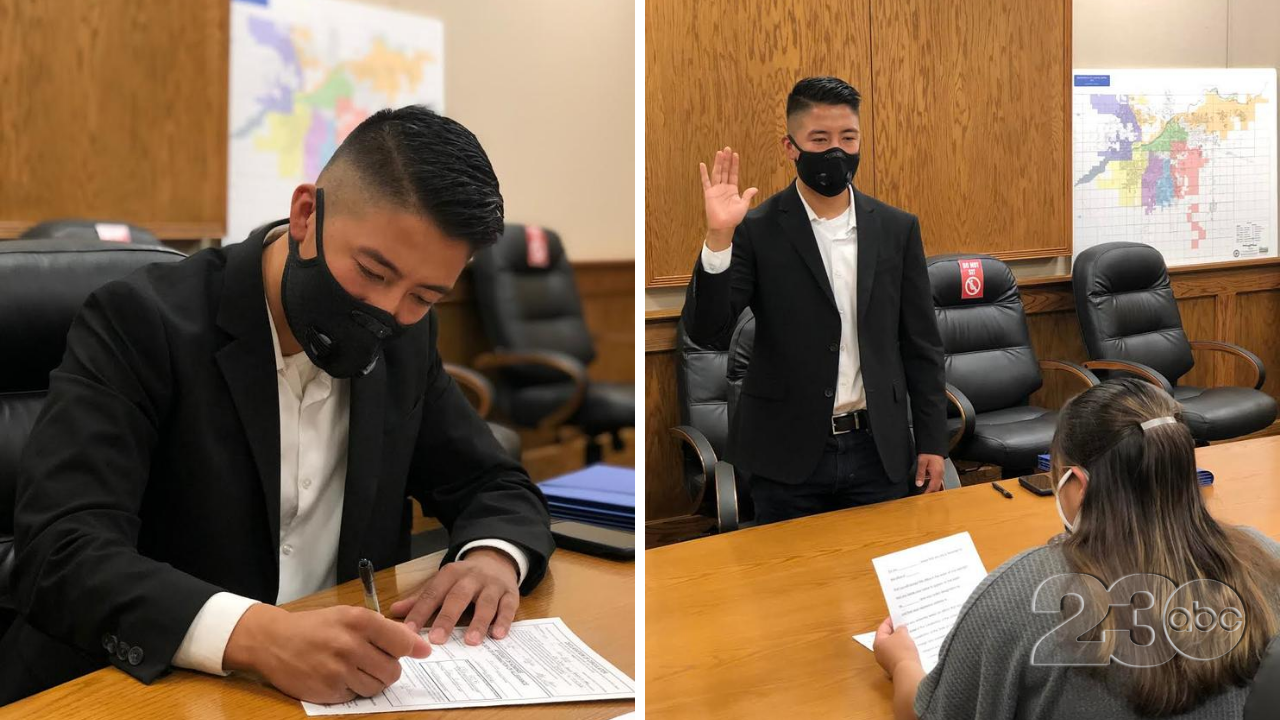 “I am grateful for the opportunity to exercise my democratic right to run for office here in Bakersfield,” said Eric Arias. “I am humbled by this opportunity and look forward to earning the support of my neighbors and fellow community residents in Ward 1.”

Arias said he has worked closely with the residents in Ward 1 for the past six years, working through County Supervisor Leticia Perez’s office and now works as a Field Representative for Assemblyman Rudy Salas.

He announced his bid for City Council on July 3, after former Councilmember Willie Rivera stepped down.