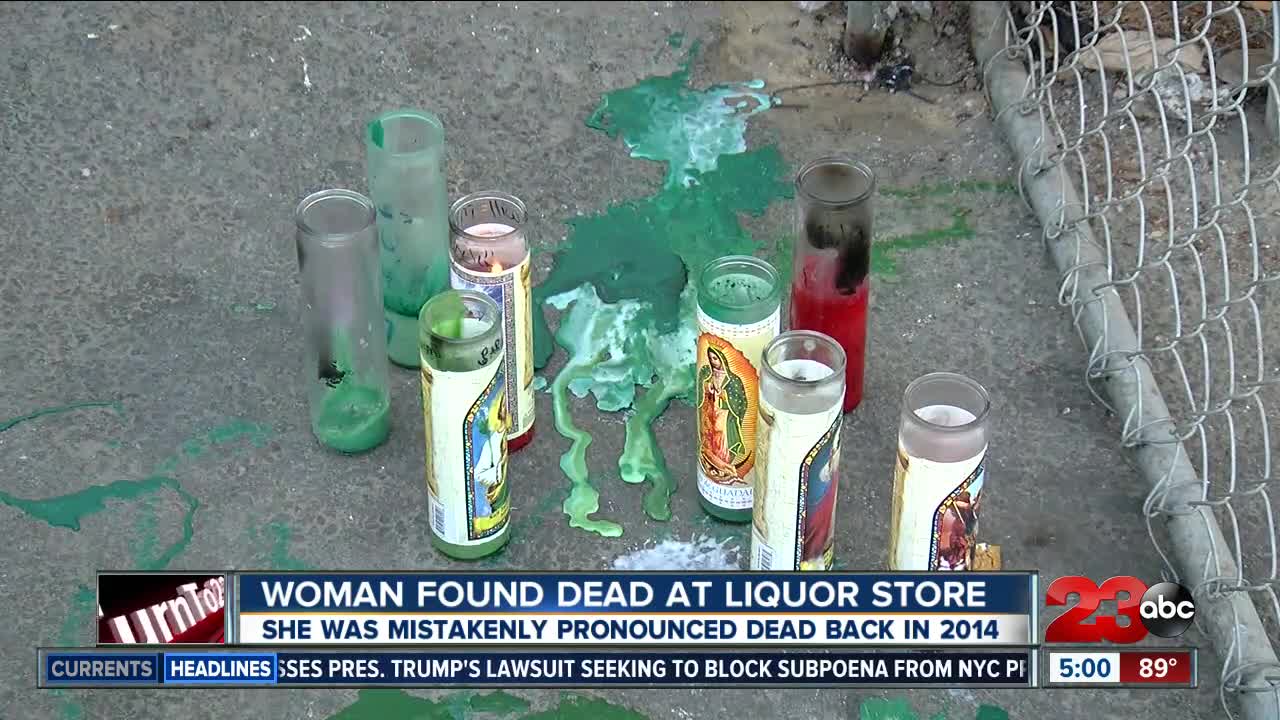 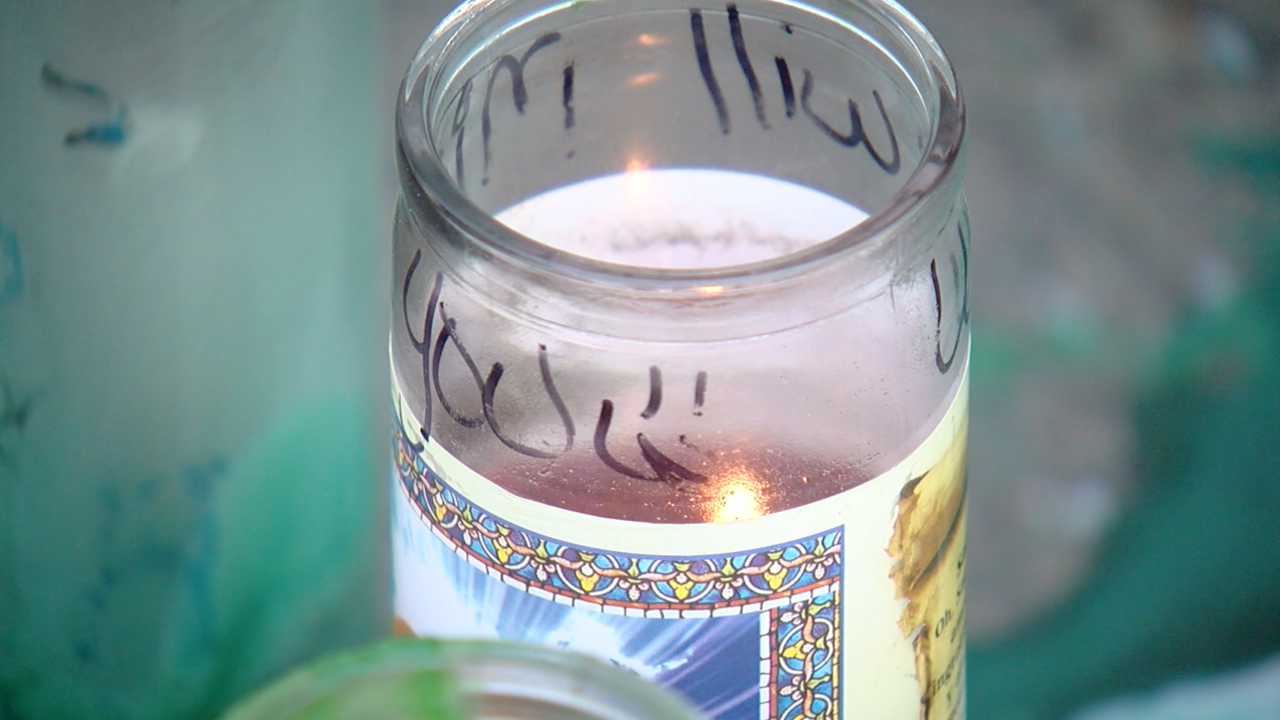 BAKERSFIELD, Calif. — A 38-year-old Bakersfield woman, who officials identified as the body found Saturday near Tommy's Liquor Store on Chester Avenue, is the same woman who was mistakenly pronounced dead by the coroner back in 2014.

A family member of Sara Marie Bustamante confirmed with 23ABC that she is the person found dead by Bakersfield Police on Saturday around 7 a.m.

Bustamante is also the woman who the Kern County coroner initially identified as the victim of a deadly deputy-involved shooting on August 2, 2014.

The coroner informed Bustamante's family members who then made funeral plans and held a candlelight vigil.

One day later, Bustamante showed up at a family member's home alive. She had reportedly been away at her boyfriend's house. 23ABC spoke Bustamante's family back in 2014 and they had this to say.

"The whole family is excited we are joyful we are all here and we are all going to celebrate today," said Priscella Alvarez, a family member.

The Kern County Sheriff took full responsibility for releasing the wrong name in the case and corrected the identification.

"At the end of the day there is no excuse we just screwed this one up," said Sheriff Donny Youngblood.

Officials confirmed that the woman killed in the incident was actually 42-year-old Maria Rodriguez.

"The opinions of three or four different people and some circumstances that they thought it would be her, and their booking photo is very very similar," said Youngblood.

As of now, Bakersfield Police have not released additional information on what led to Bustamante's death. The coroner said a postmortem examination will be conducted on Bustamante which will determine the cause and manner of her death.

KCSO says because of the mistaken identity involved in this case policy changes have been made. Now, ID confirmation comes from the Coroners office since then.