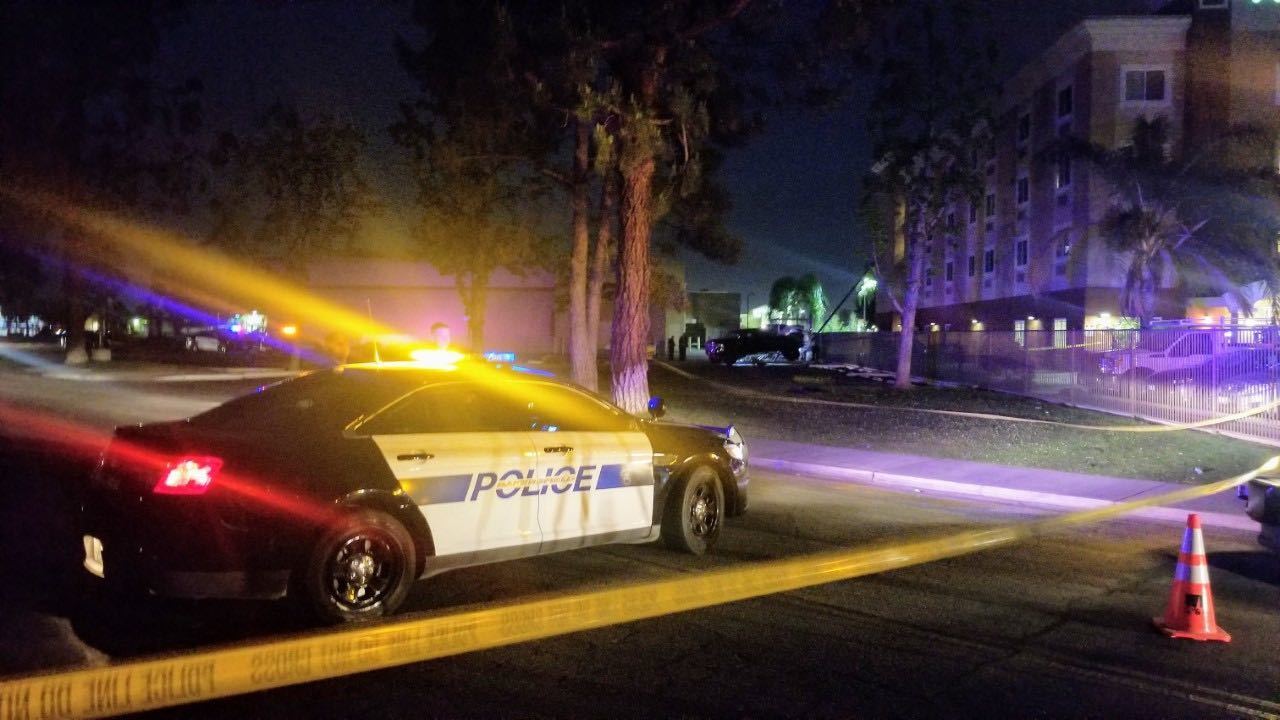 BAKERSFIELD, Calif. — Bakersfield Police officers have arrested an individual in connection to the shooting incident that took in place in Southwest Bakersfield on Monday night.

Just after 7 p.m. on Monday, officers responded to the area of 4000 California Avenue for a report of a shooting. Upon arrival, they determined a vehicle had struck a utility box during the incident.

Officers contacted, 28-year-old Hernan Cortes, who was found to be in possession of a firearm and was arrested for being in possession, participation in a criminal street gang as well as multiple firearm violations.

The shooting is still under investigation and officers ask anyone with information to call BPD at (661) 327-7111.