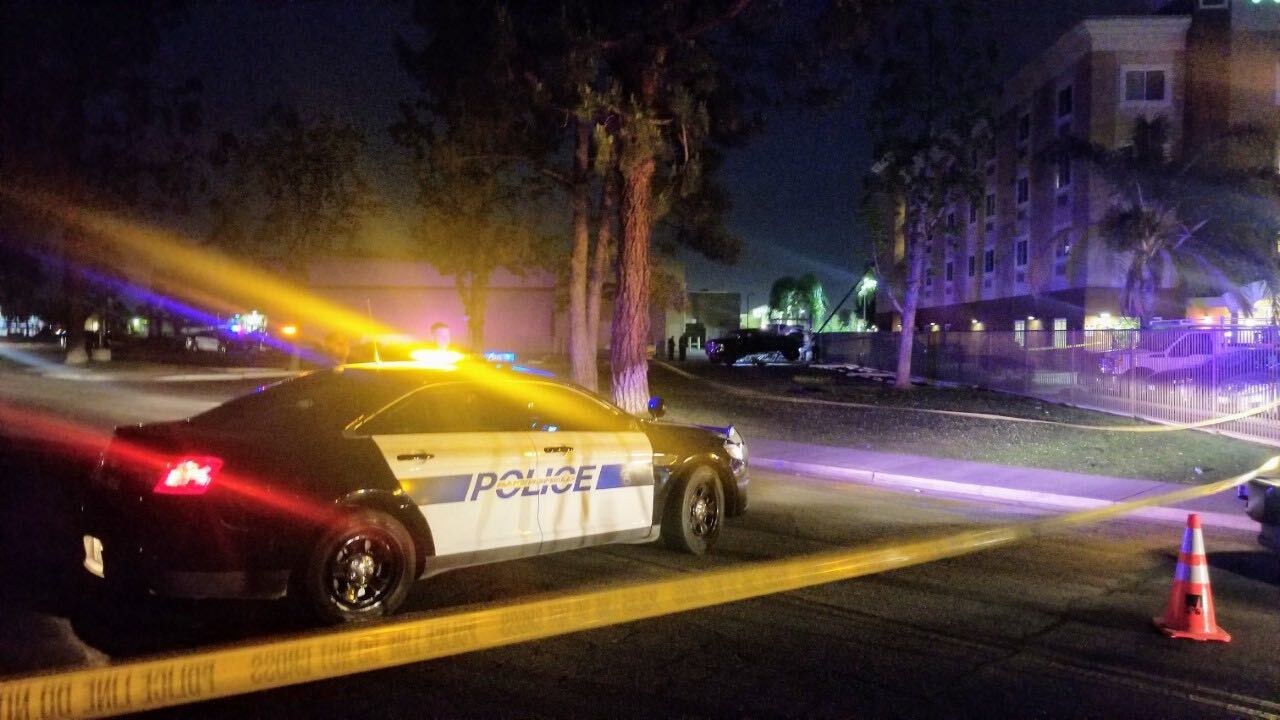 BPD says an officer in the area of California Avenue and Real Road heard what they say sounded like gunshots. They say the department also received several calls from nearby residents saying they heard similar noises.

They say when officers arrived on scene near the Extended Stay America and Planet Fitness off of Chester Lane, they found a black truck had crashed into a power pole causing a power outage in the area. They say they also found what appeared to be bullet holes in the truck.

BPD says they believe a second car was involved, but they took off from the scene before officers arrived. Adding that officers will continue to investigate as an individual arrived at a local hospital with a gun shot wound. They say they believe that person could be connected to this incident, but they are still working to confirm that.

They say one person has been detained. There is no word if police are searching for any other suspects.

23ABC found these Snapchat videos showing the aftermath of the incident.

PG&E also reported a small power outage in the area impacting nearly 200 customers. There is no word on when that power will be restored.

We will update this story as soon as we learn more information.