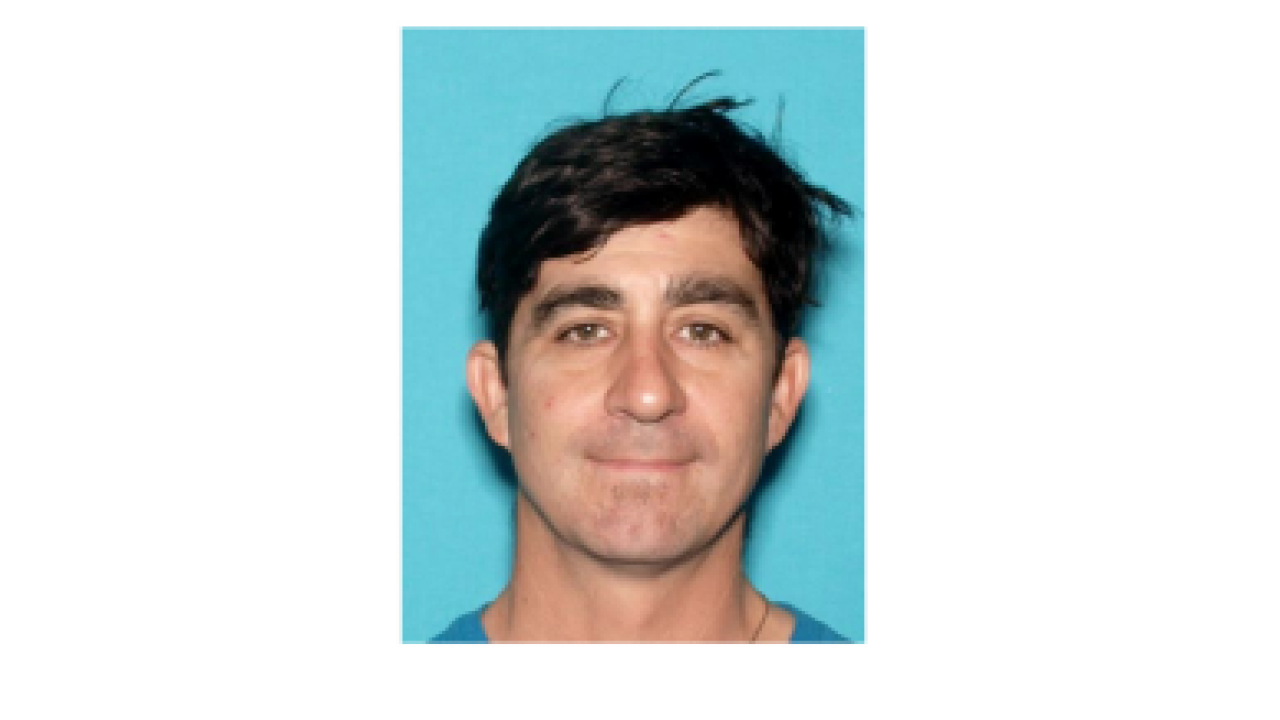 According to court documents, officers were dispatched to a residence in Southwest Bakersfield for a report of a rape on March 13. Officers came in contact with a female juvenile who was able to flee following the reported rape.

Documents show that the juvenile told officers she had been given alcohol and marijuana by Firkins. She then told officers she laid down on the floor and pretended to be asleep, that's when Firkins removed her clothes and the reported rape occurred.

Following the incident, the juvenile said she pretended to wake up and asked Firkins to get her cough drops at the store so she could escape the residence. Once he left, the victim escaped and contacted law enforcement.

In late March, officers issued a search warrant for Firkins. He was arrested on Wednesday, April 3.