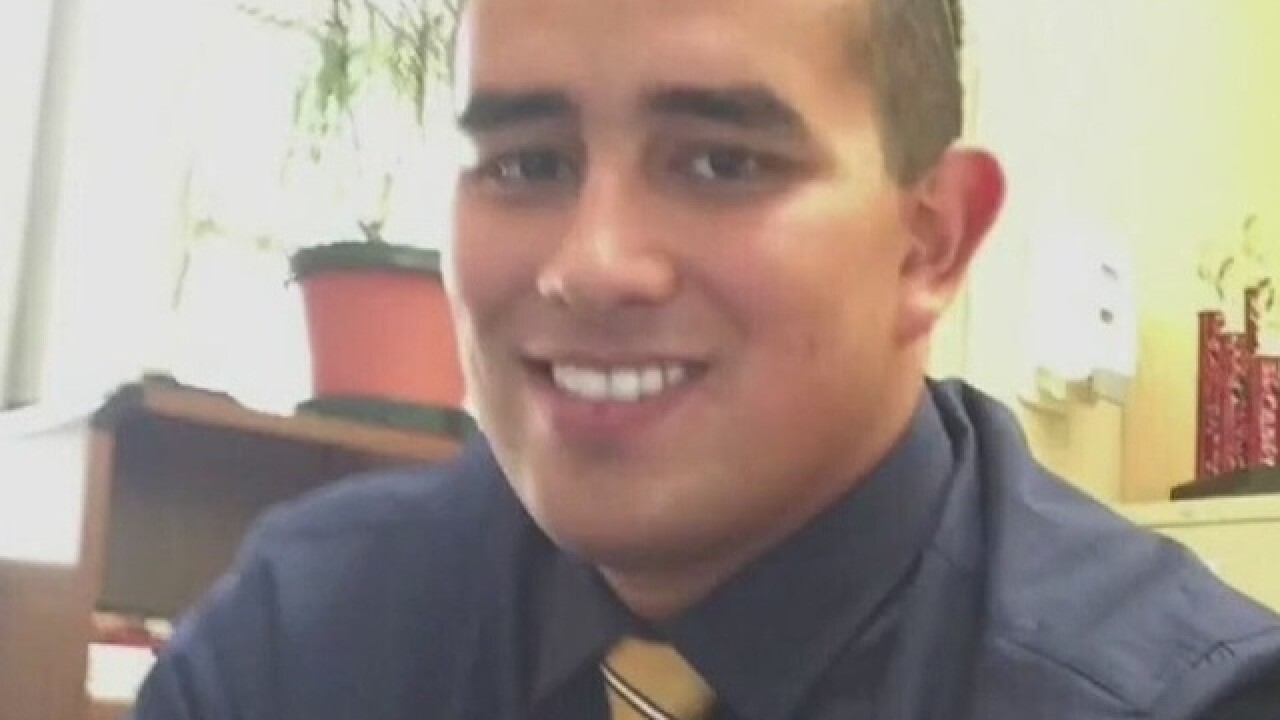 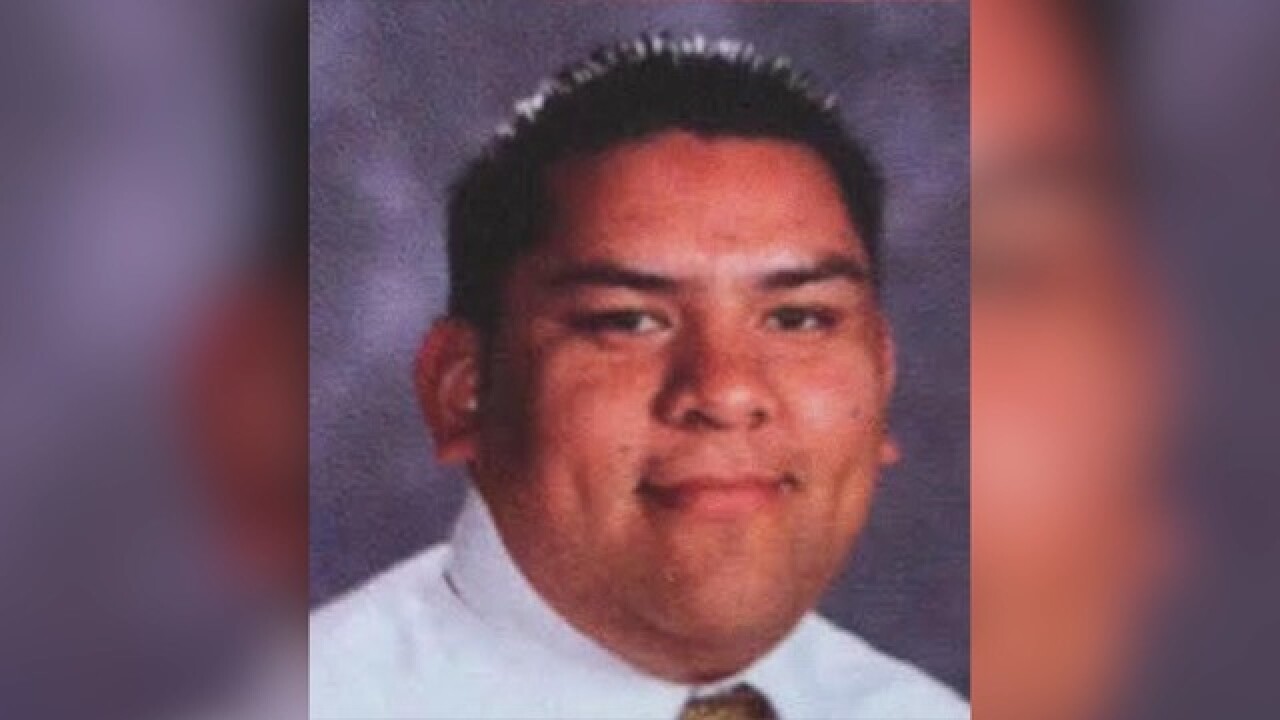 Bobby Scott Perigo was sentenced to 16 months in the California Department of corrections, but based on his custody credits should be released between 30 and 45 days.

Perigo also has a 10 year protective order against him for two of the three victims in this case and must register as a sex offender.

One of the victims, who is 18 now, spoke in court and said she is still in a relationship with Perigo. She read a speech she wrote about her love for Perigo and how they plan to stay together. She said the only mistake they made was not waiting for her to be of legal age.

Brito was sentenced to three years probation and can not have any contact with the victims in this case.