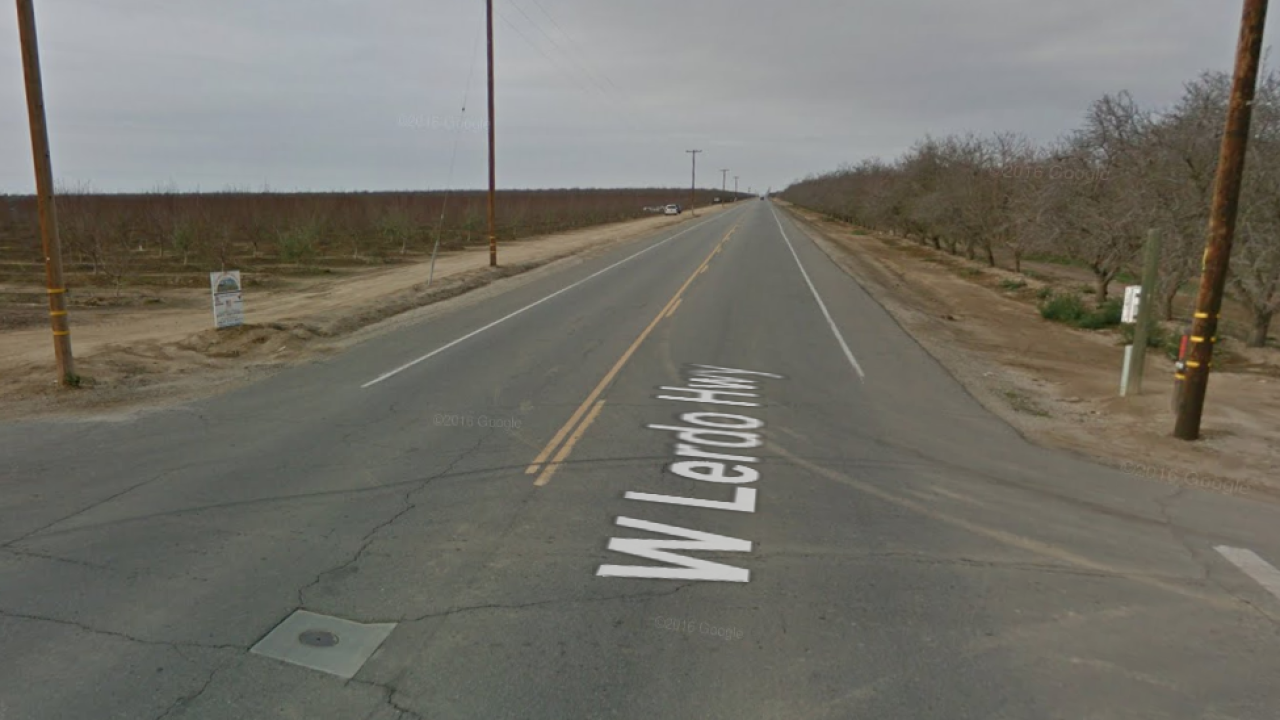 BAKERSFIELD, Calif. — The Kern County Coroner’s Office has released the name of a woman who was killed in a crash west of Shafter on Friday night.

Estefani Escareno Roman, 25, of Bakersfield, was driving a vehicle that crashed on Lerdo Highway, west of Leonard Avenue, just after 8 p.m., according to the coroner’s report.

The California Highway Patrol reported that Roman, who was the only person in the vehicle, was ejected while traveling eastbound. Officials said the vehicle rolled over on the left shoulder.

Roman died at the scene from her injuries, the coroner stated. An autopsy will be conducted to confirm the cause and manner of death.