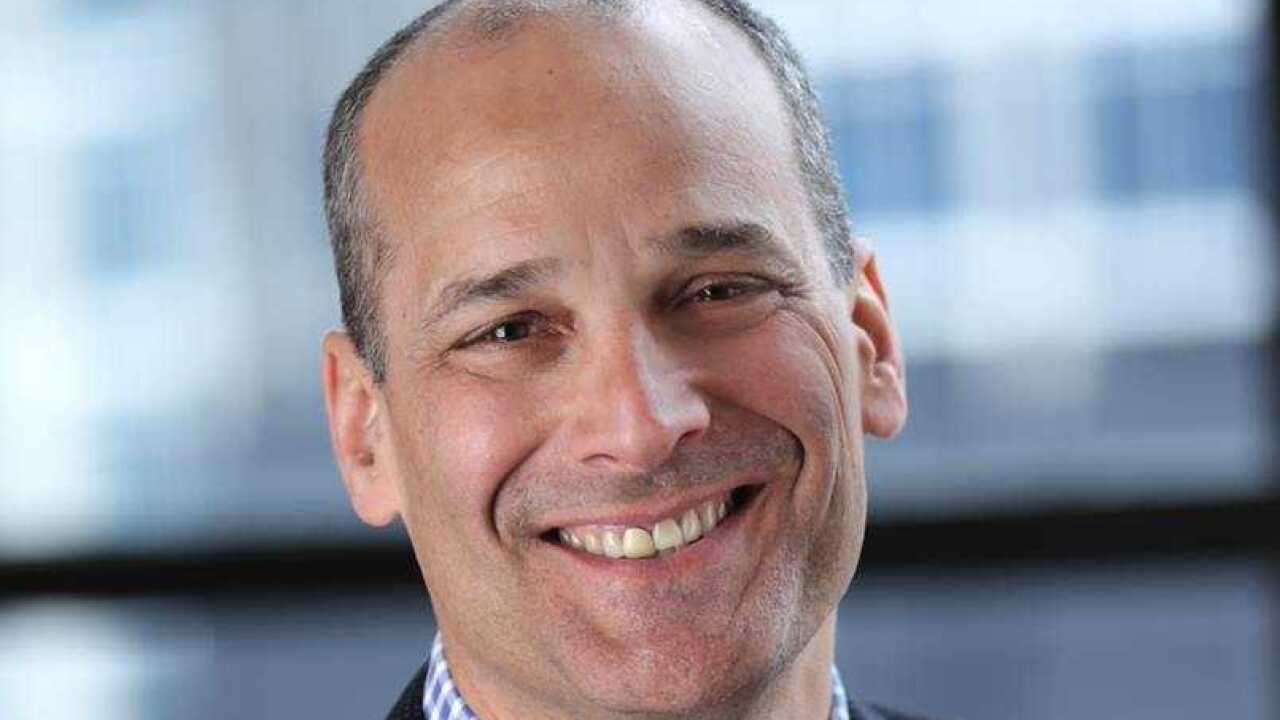 BAKERSFIELD, Calif. — Ken Keller has been introduced as the new president and CEO of Dignity Health Memorial Hospital in Bakersfield.

The announcement was made during a news conference at the hospital on Wednesday.

Keller is no stranger to the medical facility. He was previously with Memorial Hospital for three and a half years as CEO.

He began his relationship with Memorial Hospital in 2003 as vice president of physician and business development -- a role he held for five years -- before being recruited by Providence Health and Services of Southern California.

Keller also serves as board chair of the American Heart Association as well as the Board of Directors for Ronald McDonald House Charities Bakersfield.

On Oct. 19, Jon Van Boening announced his resignation as president of Memorial Hospital to accept a full-time position with its parent company as president and senior vice president of operations for Dignity Health Central California.