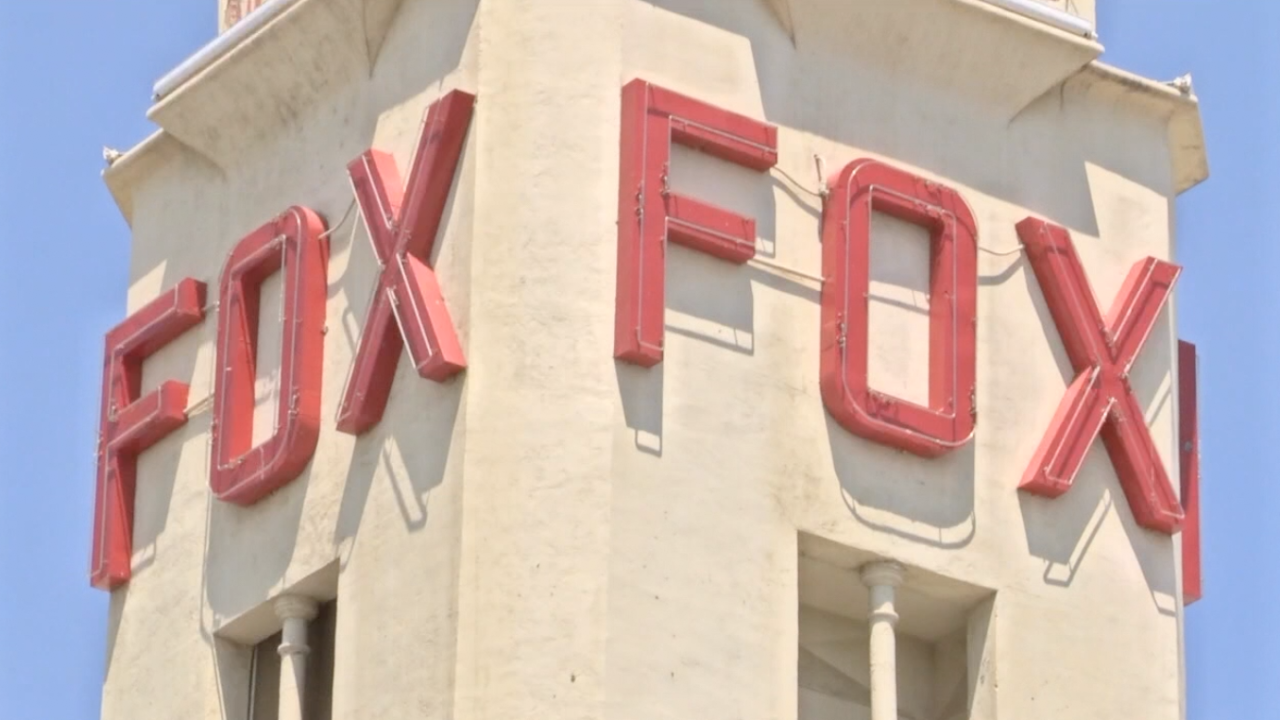 BAKERSFIELD, Calif. — The Fox Theater has furloughed its staff due to economic strains caused by the COVID-19 pandemic, according to the theater's manager.

The furloughs affect the theater's essential staff, which consists of six people. Over the past couple of months, the theater has introduced innovative ways to keep revenue coming in, including a program allowing people to buy the right to post a message on their marquee, but its owner says those funds are still not enough.

“It’s brought in about an extra $20,000 to the theater, which has been a big help, but unfortunately it is a small bandage on a large wound," said theater manager Matthew Spindler.

Spindler says in order to break even with essential costs, the theater would have to charge about $500 per message. But they’ve been bringing in $200-300. He says the board decided it’s time to start making bigger moves to stretch their cash for as long as possible because there has been no indication when concerts and other shows may be allowed back with full capacity audiences.

“We’re now to the point that we feel like we need to look out a year from now before we might even be close to being able to do any of this stuff," Spindler said.

The Fox is one of many venues and promoters around the country going through the same thing. It’s joined the National Independent Venue Association, or NIVA, which is an organization of over a thousand venues that have banded together asking legislators for a solution to their problem. 23ABC asked Spindler what the venues need.

“Support from Congress," he said. "An understanding that we’re not going to be here if we don’t get other help. It’s just not possible.”

If you want to post a message on the marquee, email your message to info@thebakersfieldfox.com with the subject line "MARQUEE INSPIRED." It's $200 to have a message displayed for 24 hours. For an extra $100 the theater's neon lights will flash with the message at sunset.