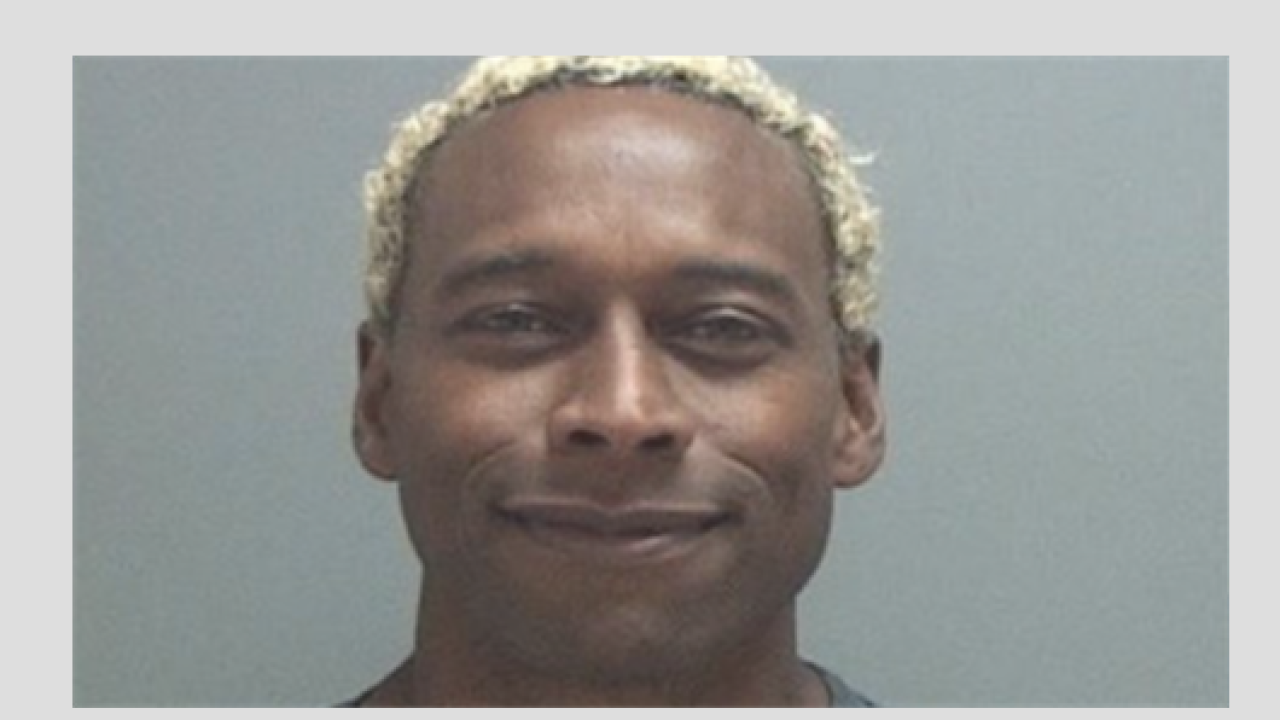 BAKERSFIELD, Calif. — According to the Summit County Attorney's Office, Bakersfield native and former NFL player Anthony McClanahan has plead guilty to murder in connection with the November 2, 2017 death of his wife Kari 'K.C.' McClanahan.

The DA reported that McClanahan was found by Park City Police on a landscaping berm outside the Park Regency Hotel in the early morning hours on November 2, 2017. Police said he was yelling for help and writhing on the ground when they found him.

Park City Police said that they found his wife deceased with multiple knife wounds around her neck.

The DA reports that in exchange for a plea of guilty to murder, they removed a dangerous enhancement a domestic violence designation charged in the original information.

McClanahan faces a minimum of 15 years and up to life in prison. He is scheduled to be sentenced on April 29, 2019.