John Guimarra III has been arraigned on hit-and-run, driving while impaired charges 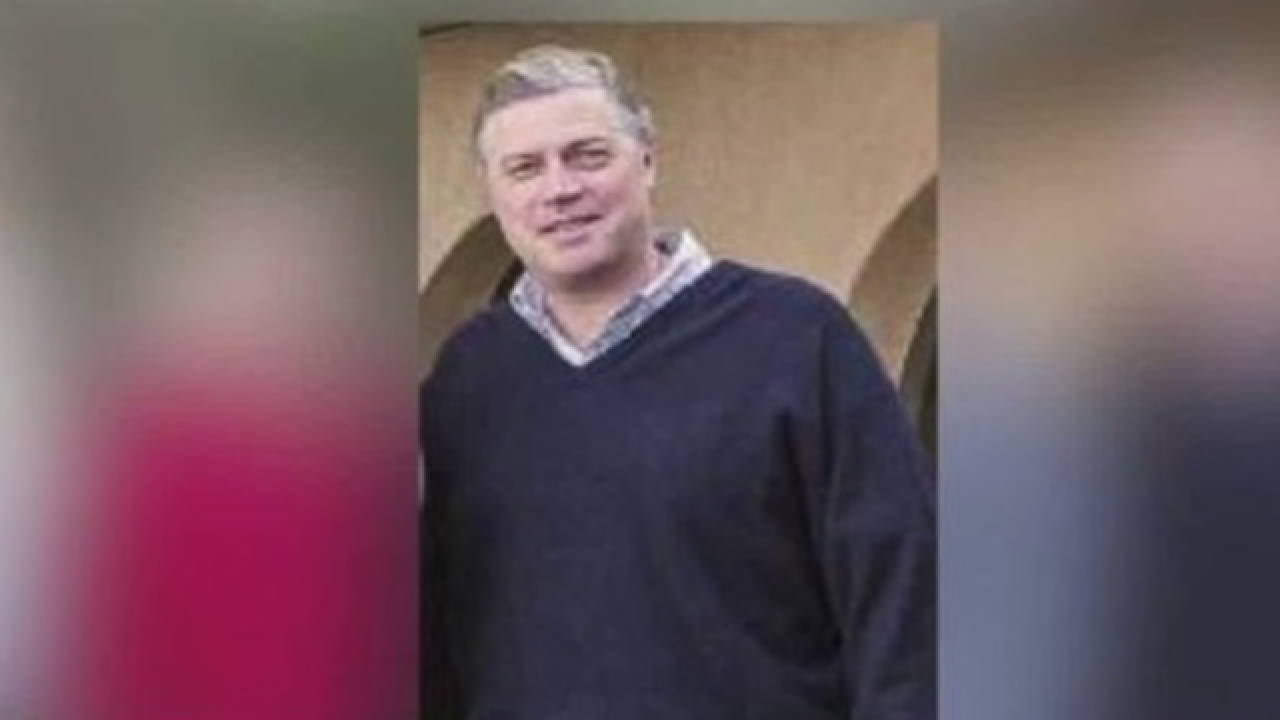 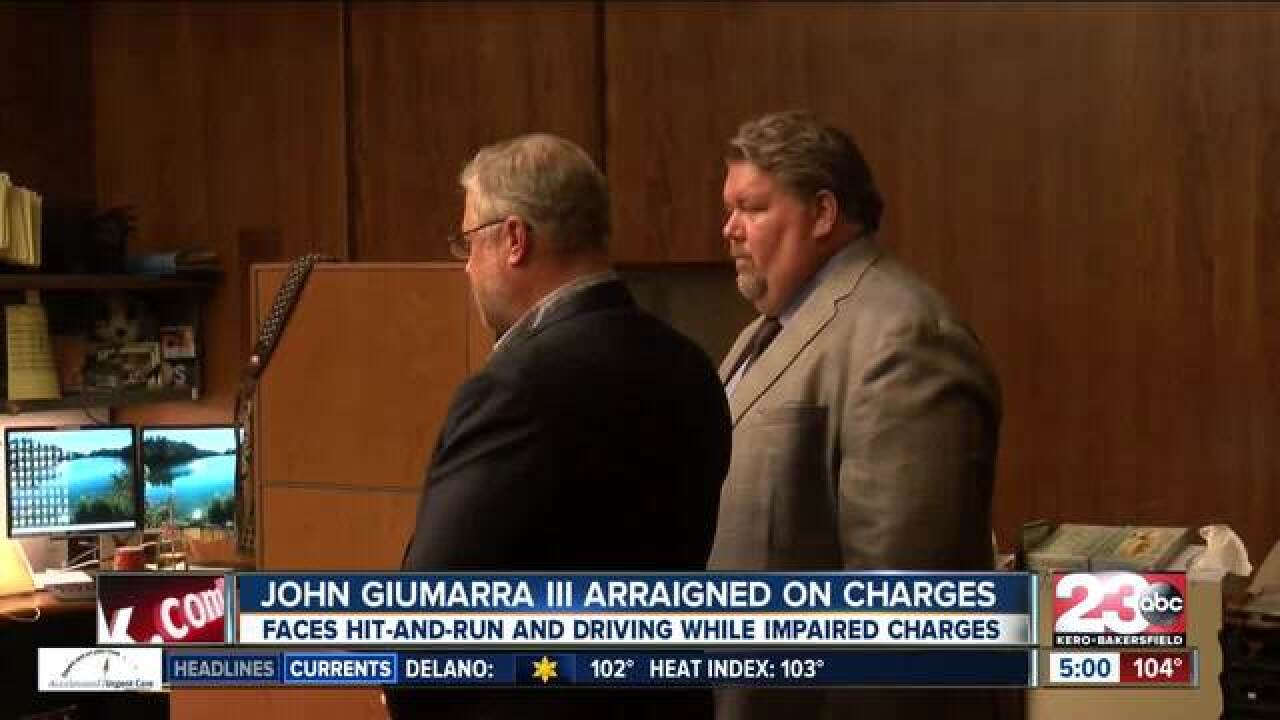 John Guimarra III was in court Monday afternoon to be arraigned on charges stemming from a January car accident that killed 32-year-old Angela Holder.

Giumarra III faces felony hit-and-run causing death and driving while impaired charges, and could face up to four years in prison.

Investigators arrested Guimarra, a member of a well known Kern County farming family, was under the influence when they say he hit Holder, who was riding her bicycle at night on Golden State Avenue and F Street on January 16, 2017.

Giumarra III will be back in court August 16th.