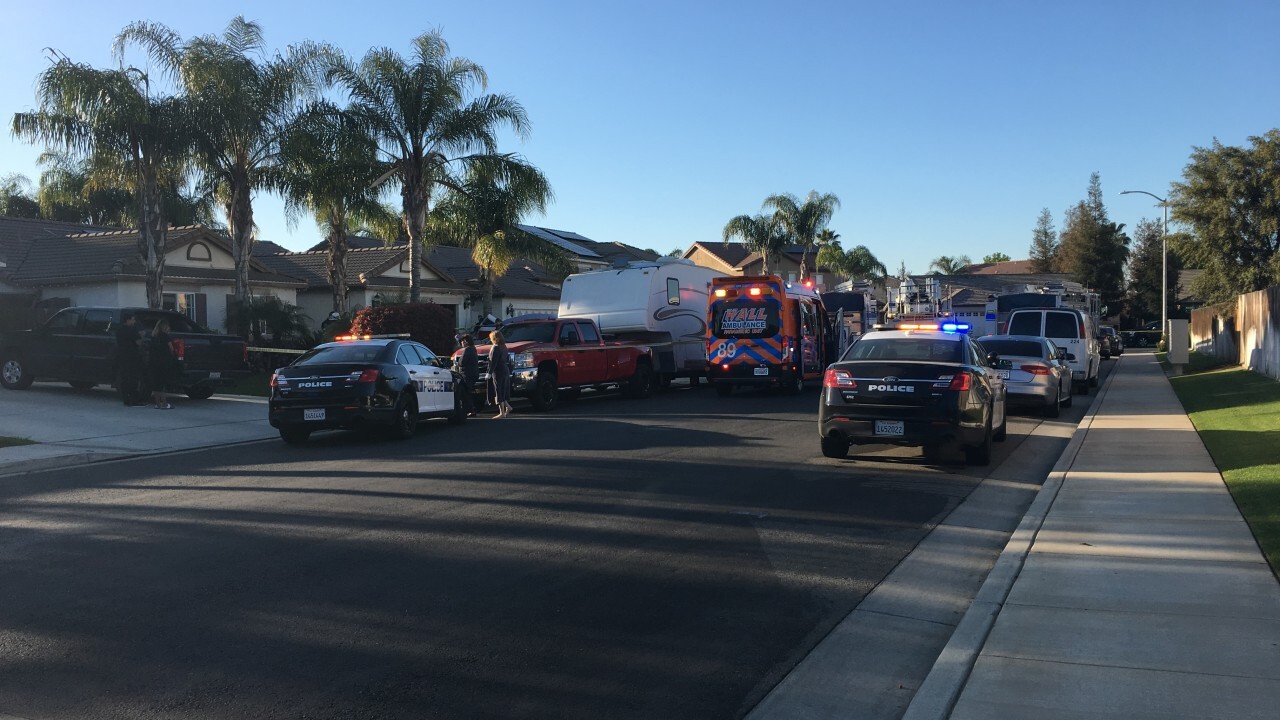 BAKERSFIELD, Calif. — The man who died after a carbon monoxide leak at a home in Northwest Bakersfield has been identified as 58-year-old David Medina, according to KCSO.

Officials say on April 13 around 6:45 a.m. they were called out to the 6900 block of Gallery Drive for medical aid where they found Medina unresponsive and several others suffering from alleged carbon monoxide poisoning.

According to KCSO, lifesaving measures were taken to save Medina but he was pronounced dead at the scene. A postmortem examination will be performed to determine cause and manner of death.