KCSO forced to cut back on helicopter usage 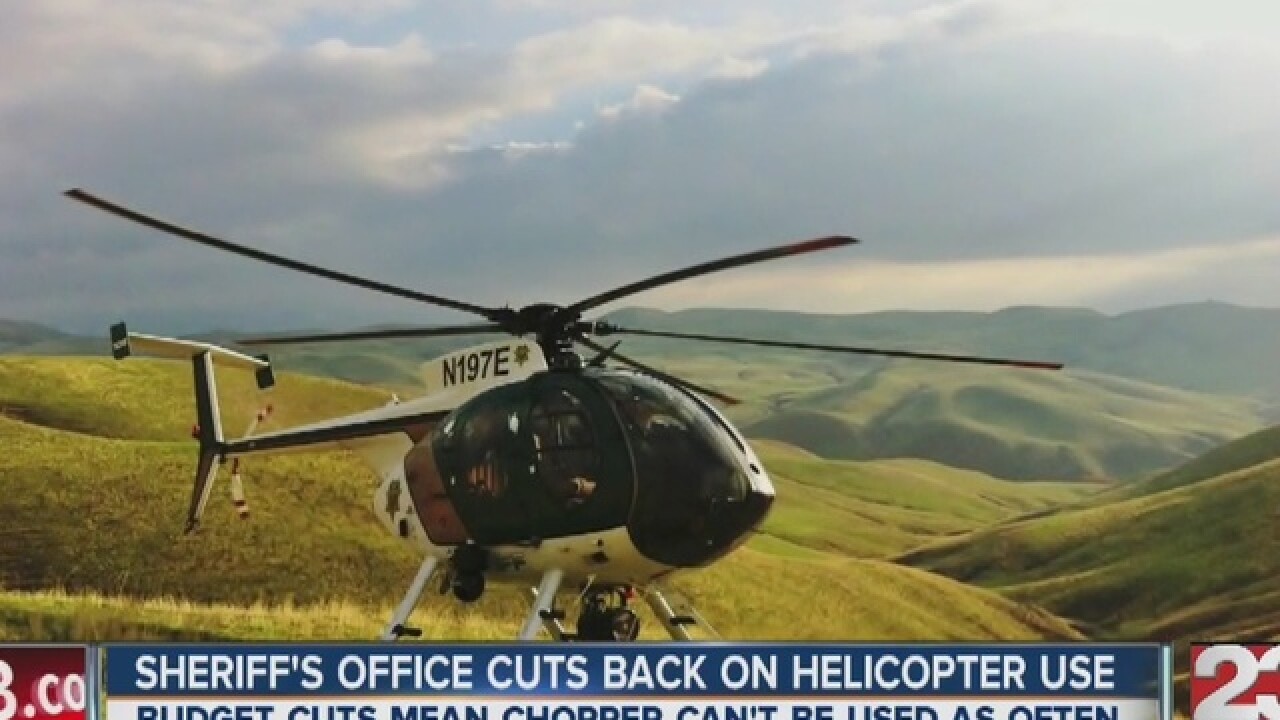 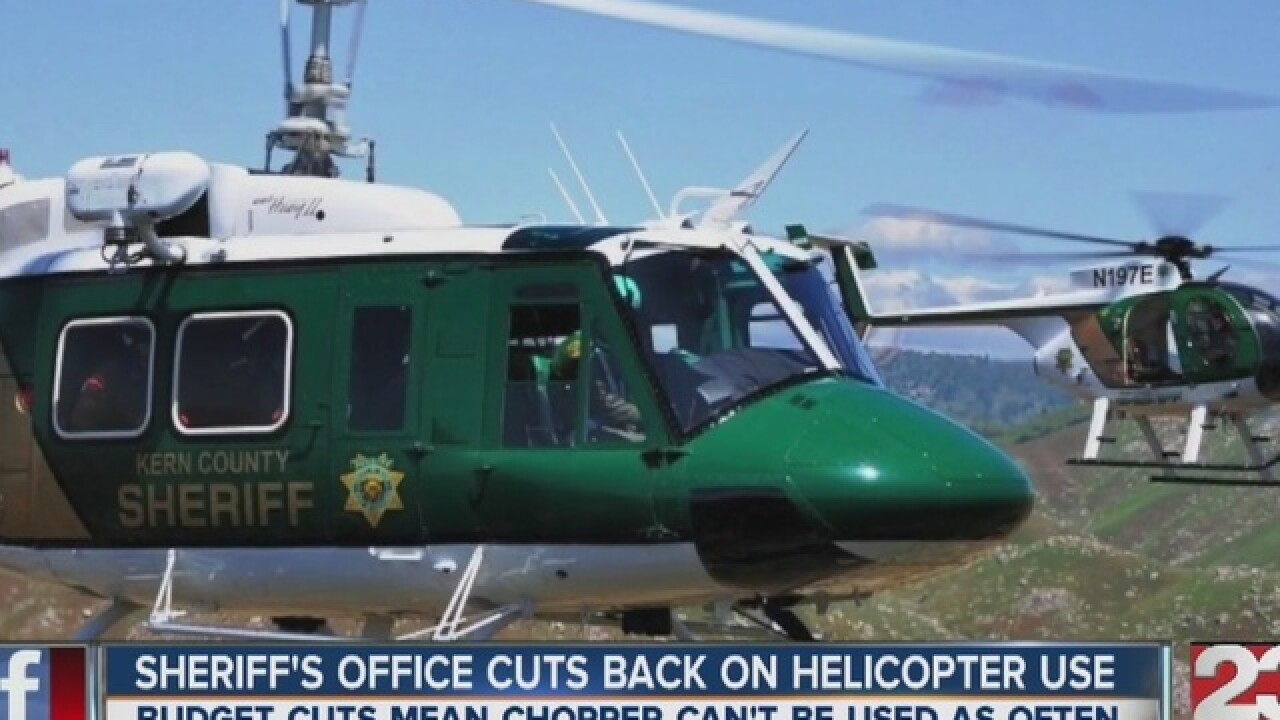 Despite having the equipment and staff to keep their helicopters in the sky, the Kern County Sheriff's office is being forced to dial back on usage of its helicopter fleet.

The department has a total of five helicopters in its air support division. In the past, choppers would patrol every day of the week, but budget cuts have forced KCSO to have days where a chopper isn't in the air at all.

"Where we were, the patrol helicopter was scheduled seven days a week," said Chief Deputy Kevin Zimmermann.

"And without getting into the particulars of the schedule we have moved to a lesser number of days throughout the week."

KCSO pointed out that all of their divisions are being affected by the continuing budget cuts, not just their air support group.

They'll have a final budget hearing in August; by then, they'll know whether or not more cuts will be made.