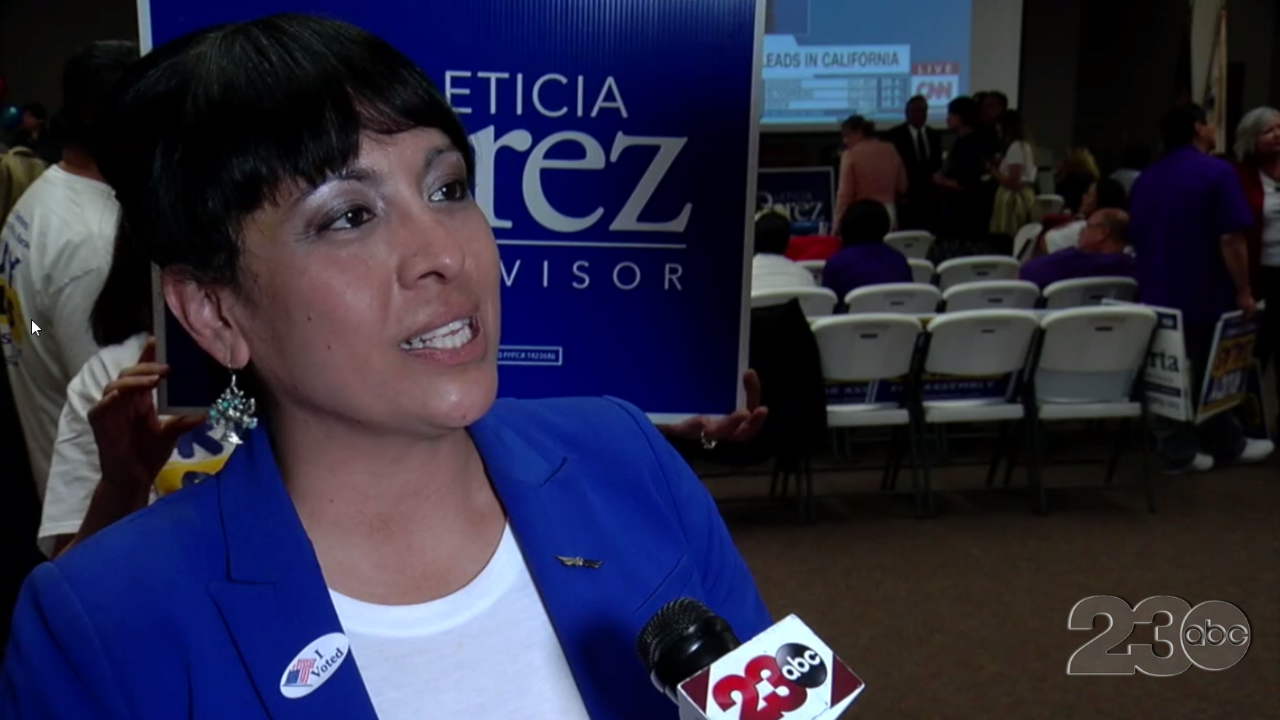 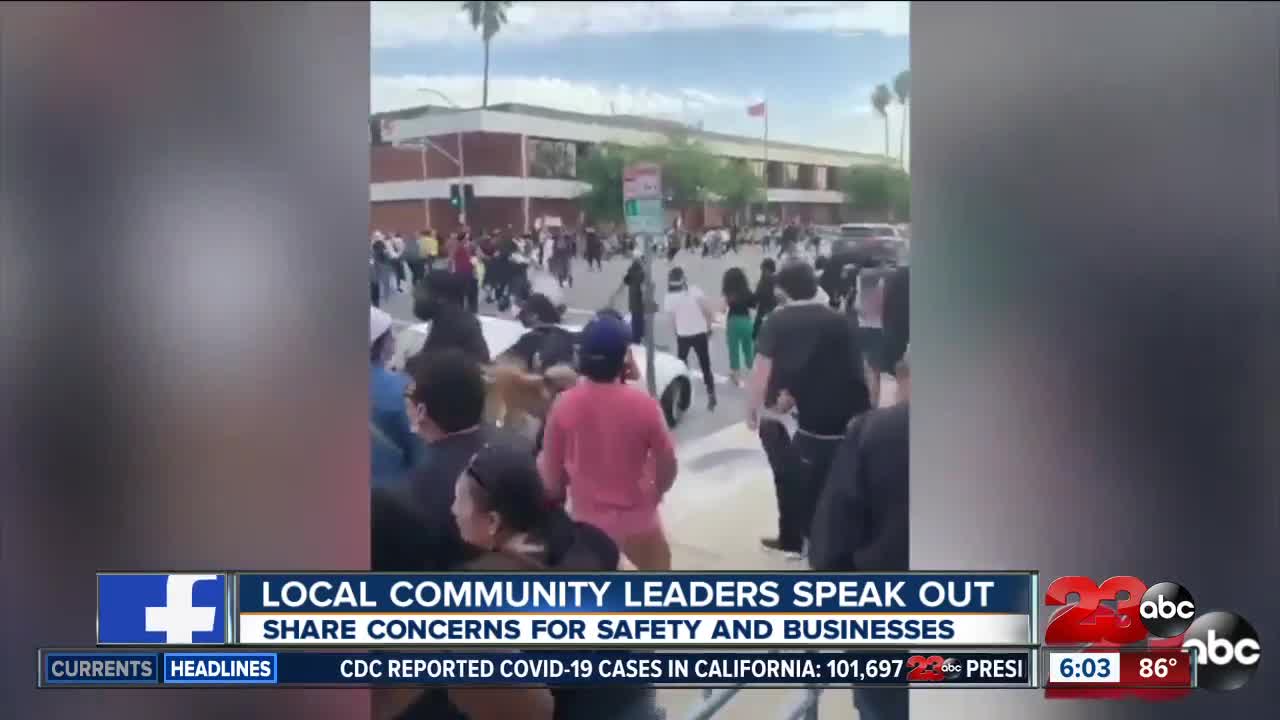 BAKERSFIELD, Calif. — On Monday, Kern County Board of Supervisors Chair, Supervisor Leticia Perez said she believes there are outside organizers bringing destruction and chaos to the county during the recent protests.

"It concerns me that people outside of the community are inciting violence. The kind of protest that is bad for business, it's bad for this community. I think that more of us need to stand up and say that we are absolutely opposed to the attacking of our businesses of our commercial enterprises. It's absolutely detrimental to the well being of this community," said Perez.

Perez said this is a major concern for her and believes the outside organizers are inciting division and violence in Kern County. She also stated the death of George Floyd was heart breaking, and she believes there are many local people whose hearts are broken. But the county needs to root out and identify the people who are not from the community that are disrupting those who are trying to peacefully protest.

Perez told 23ABC that if the protests continue then community leaders will need to step up. She also stated that Kern County has a history of peaceful protests and the recent events over the weekend are not a reflection of the county. Perez stated she is also in the process of working with local leaders, organizations and the Democratic Party to identify the next best steps.