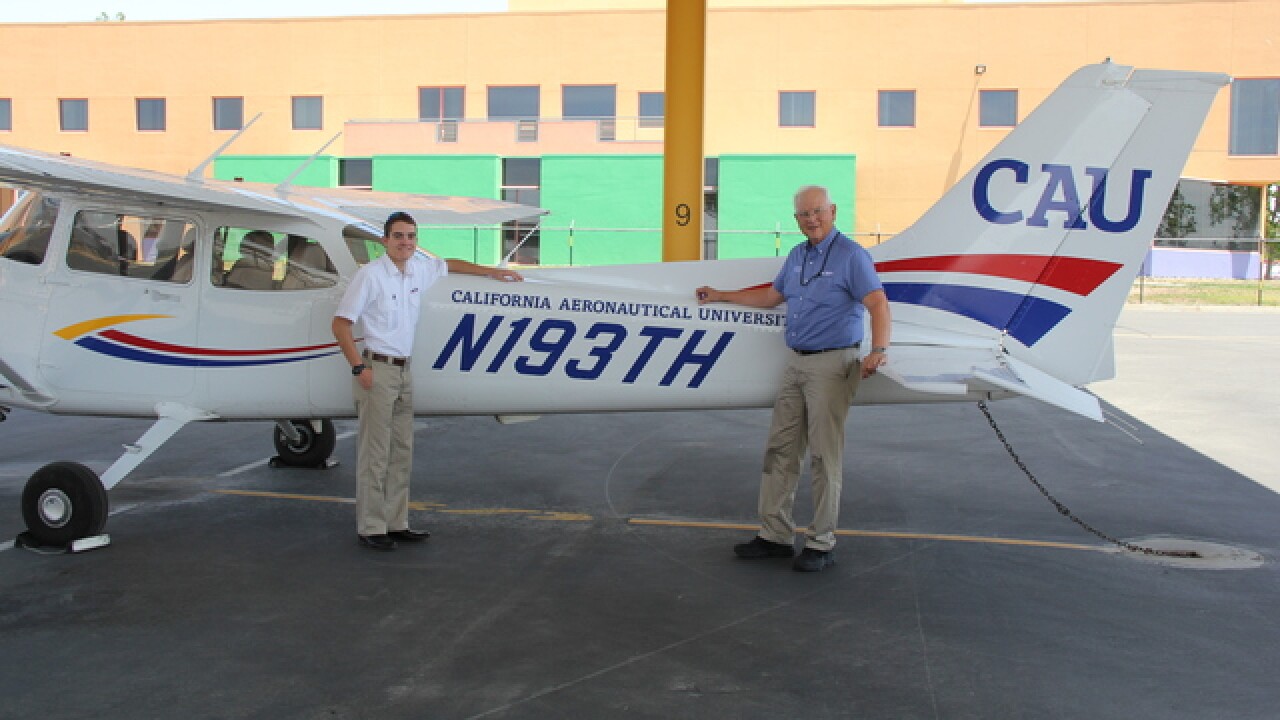 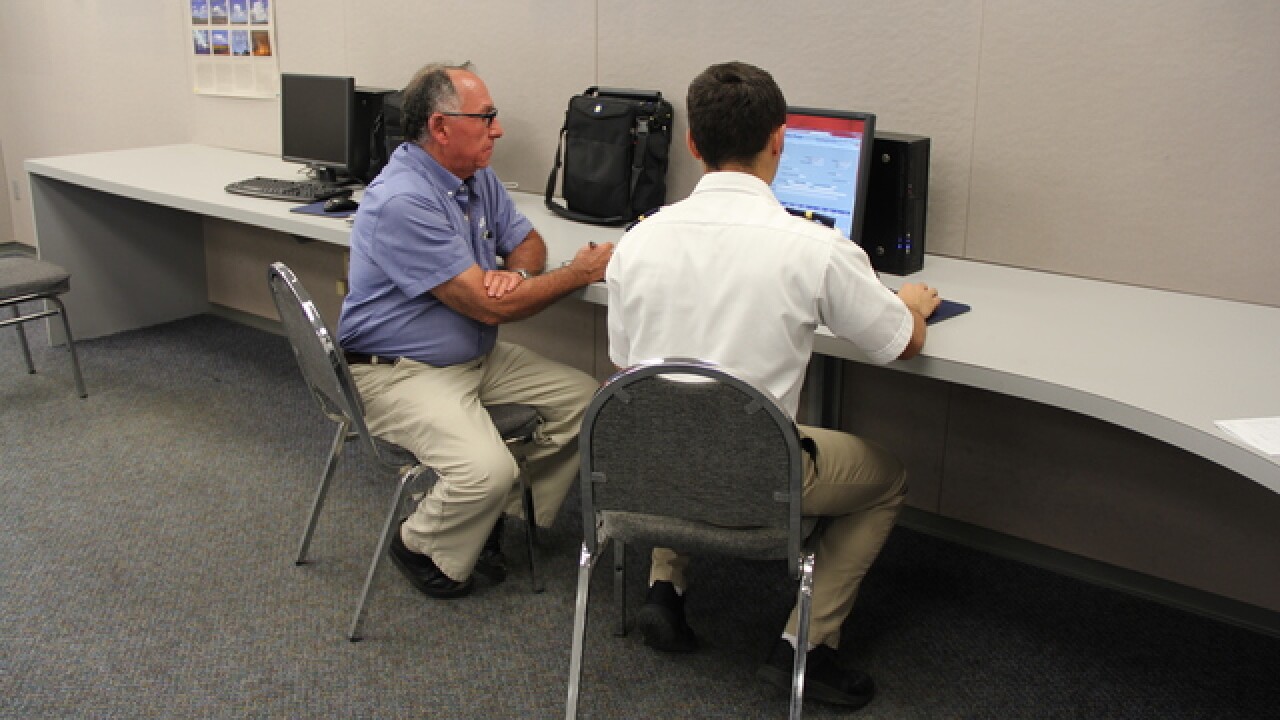 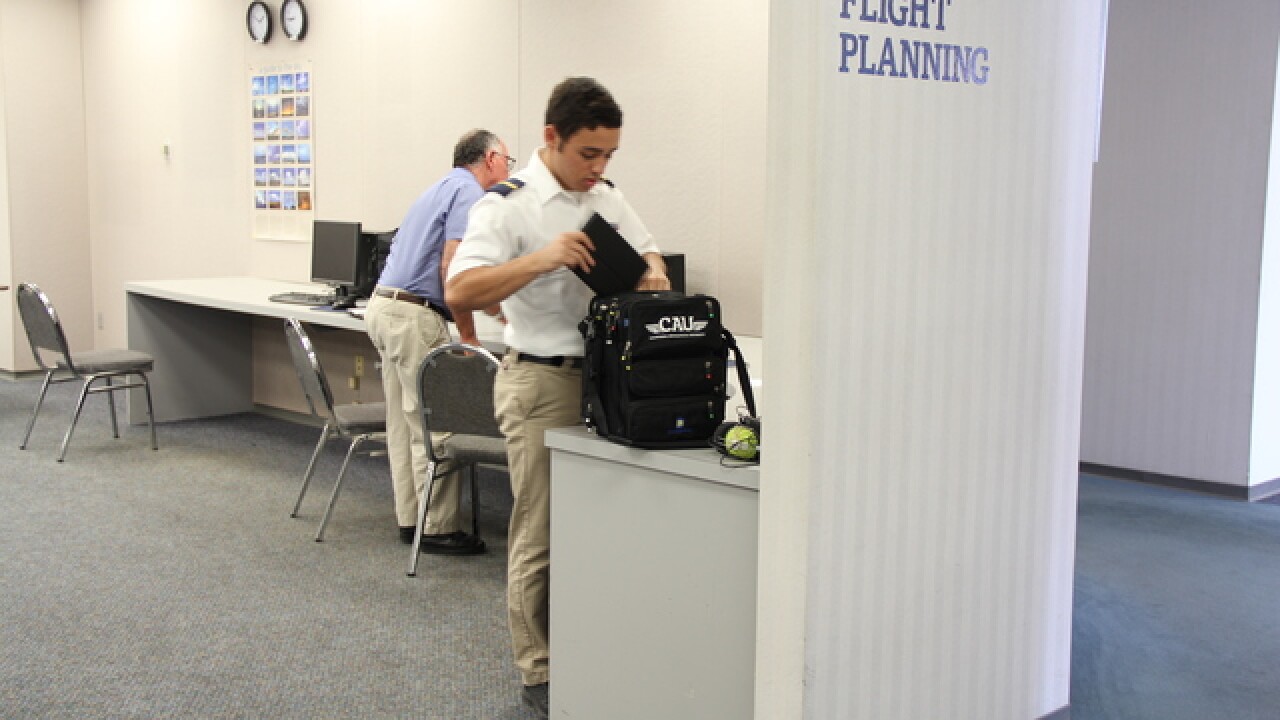 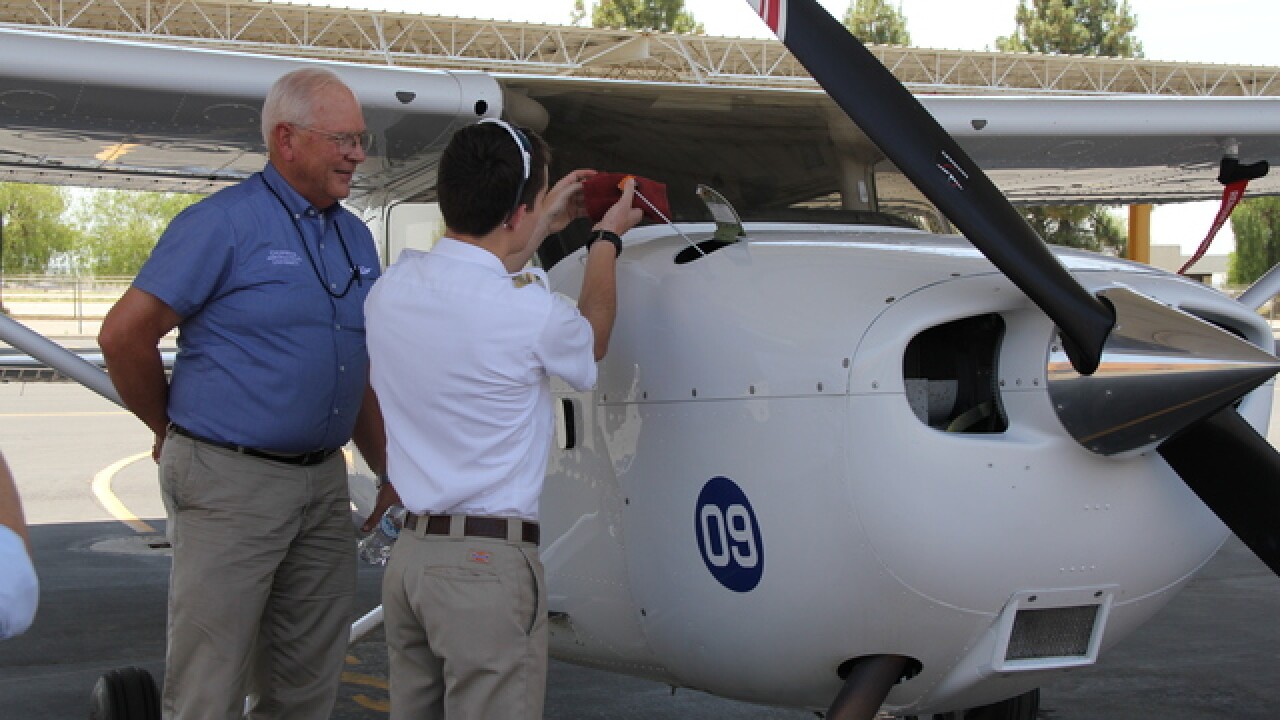 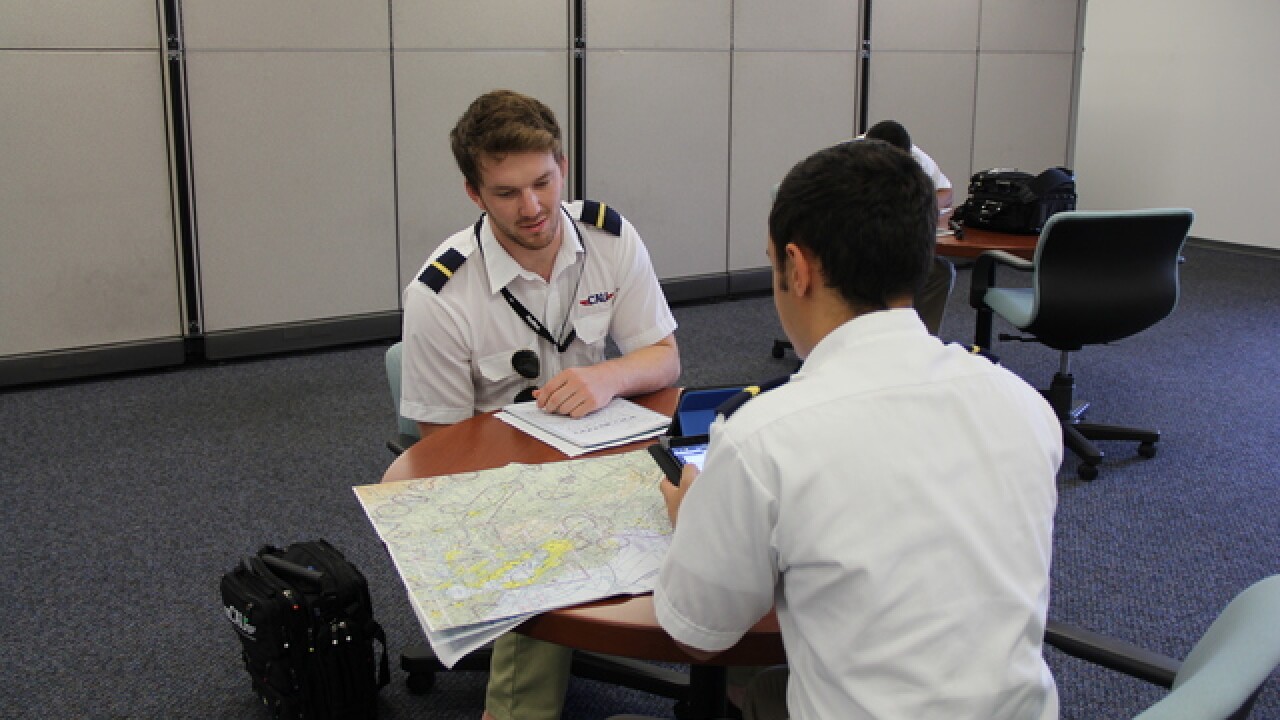 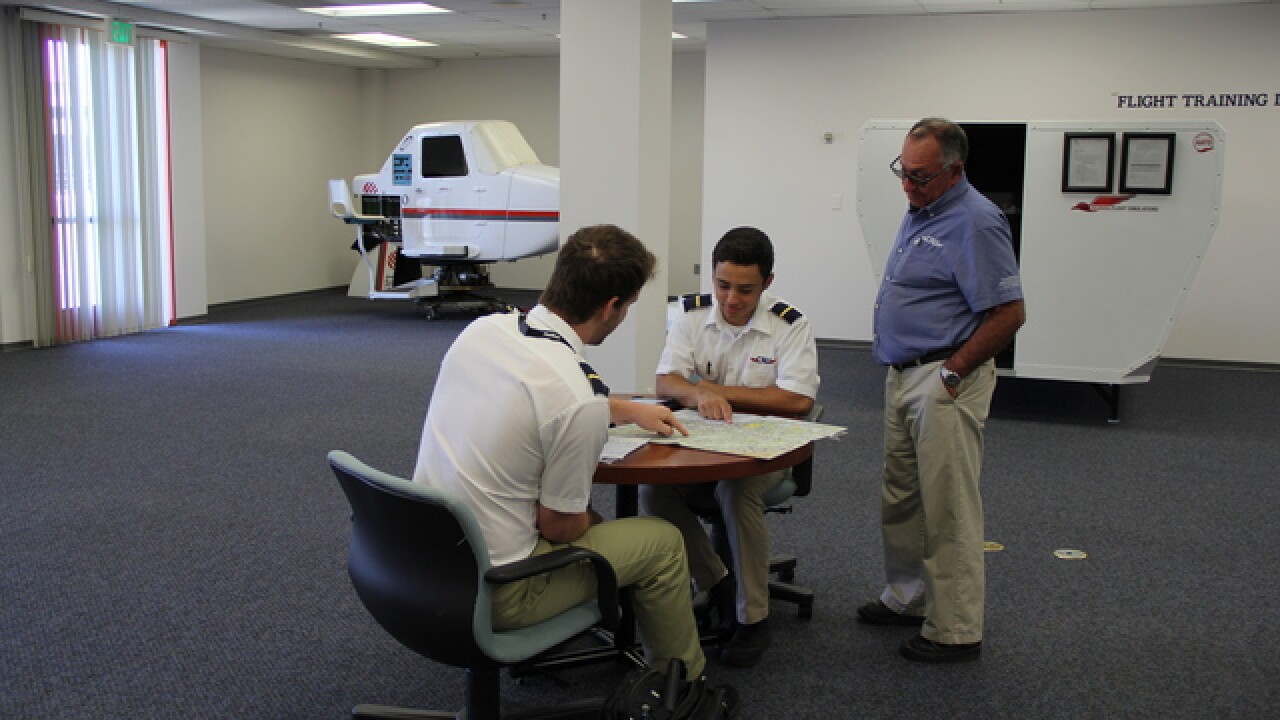 For people like Keaton Hutchins, operating an airplane has always been his dream.

“I’ve always loved flying since I was a little kid,” Hutchins said.

However, the airline industry is struggling to find people like Hutchins, and according to a study by the aviation department at University of North Dakota , there could be a pilot shortage in the next few years.

The study shows a possible deficit of 14,439 pilots in the next decade, according to the pilot supply forecast.

“The challenge in aviation is educating people that one, It’s safe. Two, there’s a prosperous career opportunity. Three, that it’s got options for people to pursue as far as the career tracks they want to find themselves in,” California Aeronautical University president Matthew Johnston said.

California Aeronautical University (CAU) in Bakersfield, California is looking to increase the number of pilots ready to enter the workforce in order to help offset the shortage.

“California Aeronautical University was established to address the pilot shortage and the need for aviation professions in general,” president of CAU Matthew Johnston said.

The university was established about a year ago in 2015 and the first student will graduate in 2017.

Hutchins has been a student at CAU for nine months. “Everyone here loves aviation,” he said.

“Aviation is challenged with education the public on what we do. One of the major components to CAU is to education the youth,” Johnston said. “It starts there. We’ve got a lot of retiring pilots in today’s market. As those pilots retire they need to be replaced.”

CAU’s program starts every 10 weeks. Students work toward a bachelor’s degree and a pilot certificate.

Boeing projects over the next 25 years the airline industry will need 4,500 pilots per year, Director of Flight Operations Peter Van Dyke said.

“If all the universities and flight schools combined were to graduate all their capacities today it wouldn't fill the need for the pilot shortage that’s looming in the coming years,” Johnston said.