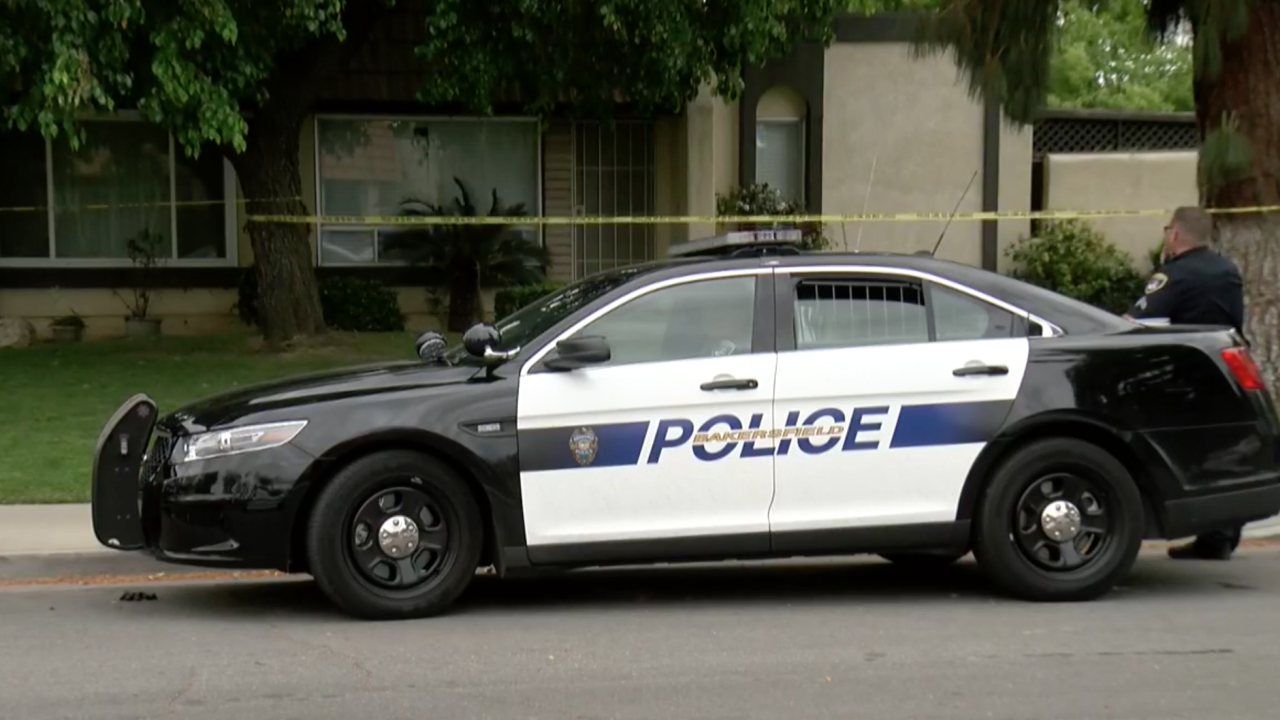 BAKERSFIELD, Calif. — One man has been arrested for allegedly shooting another man twice after an argument in Southwest Bakersfield.

According to the Bakersfield Police Department, around 10:20 a.m. on Tuesday, April 9, officers responded to the 3500 block of Sampson Court in Southwest Bakersfield for reports of a possible shooting.

When the first officer arrived, BPD says he approached a detached garage of one of the residences and heard people fighting. BPD says several people were detained to the front of the garage by the officer. BPD says one of the people detained exited the garage holding a loaded .357 magnum revolver. All of the subjects were detained without incident.

BPD says officers located a man inside of the garage who had been shot twice. He was taken to the hospital with moderate injuries.

Twenty eight-year-old Mark Hill was identified as the suspect who had been in possession of the firearm by the officer. He was also identified as being responsible for the shooting. BPD says the shooting occurred as a result of an argument.

Hill was arrested for attempted murder, felon in possession of a firearm, possession of methamphetamine while armed and several other firearms related violations.

Anyone with information regarding this case is asked to contact the Bakersfield Police Department at (661) 327-7111.