BPD: At least one person injured in SW Bakersfield shooting 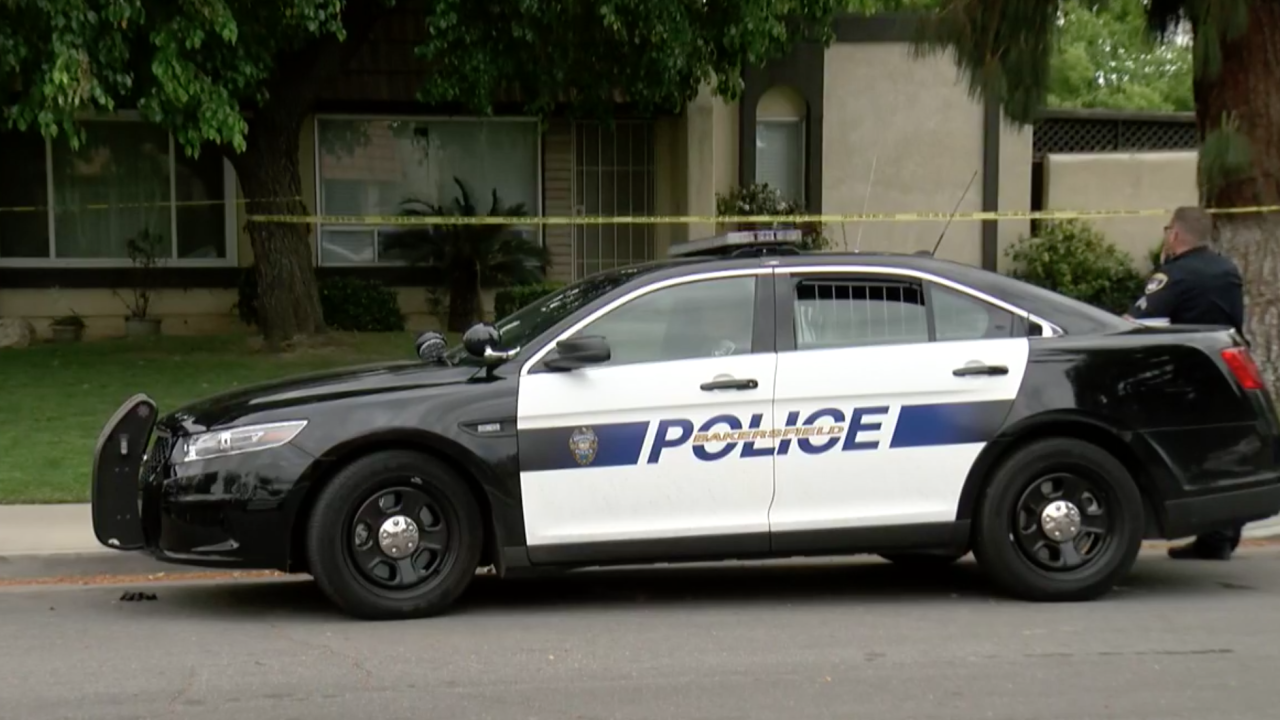 According to Bakersfield Police Department at least one person has been injured in a shooting in Southwest Bakersfield.

Officials say they were called out to Sampson Court around 10:20 a.m.

According to BPD, at least five people were detained for further questioning.

One person was taken to a nearby hospital with minor injuries.

This is a developing story. We will update you as soon as we learn more details.