Man sentenced to jail, ordered to pay more than $1 million for conspiracy and not giving state collected tax money from employees 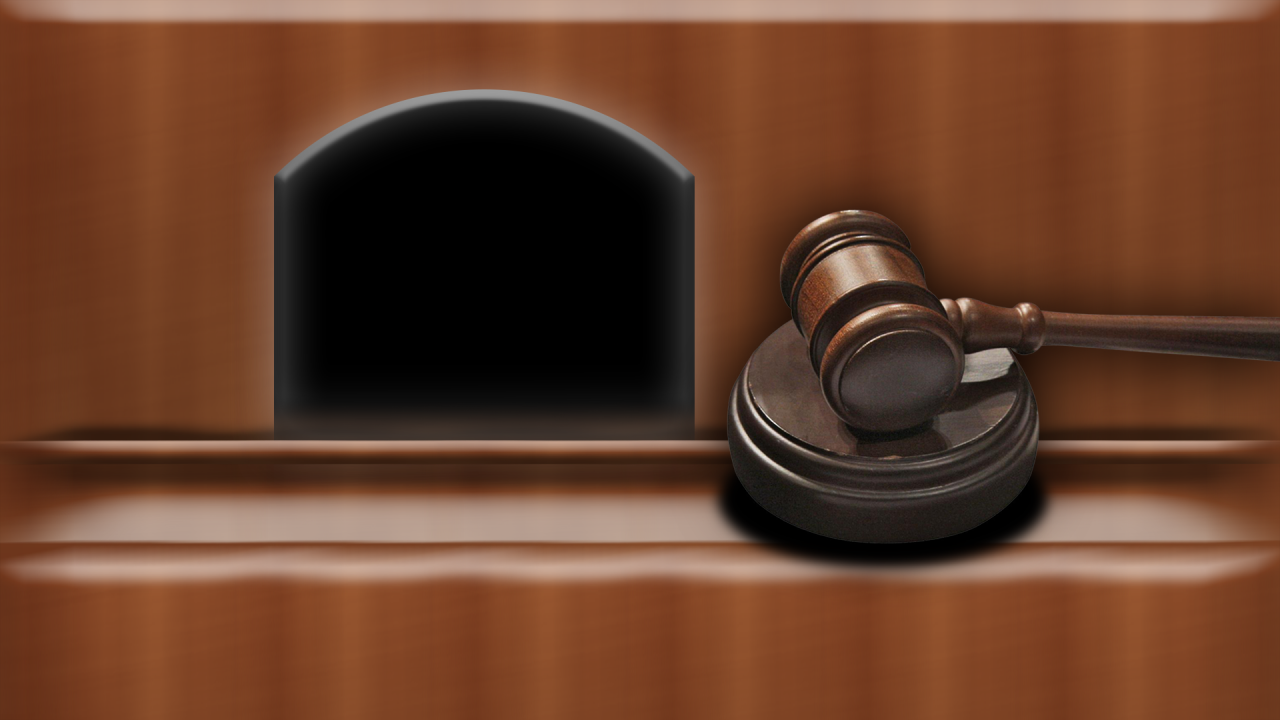 (Copyright 2020 The Associated Press. All rights reserved. This material may not be published, broadcast, rewritten or redistributed.)
Associated Press

BAKERSFIELD, Calif. — A man was sentenced to a year in county jail and ordered to pay more than $1 million after pleading no contest to two felony counts.

According to the Kern County District Attorney's Office, D.A. Cynthia Zimmer announced the conviction and sentencing of Gabriel Moreno Gallardo.

On February 21, 2020 Gallardo was sentenced to one year in county jail, five years felony probation and ordered to pay restitution in the amount of $1,131,764.53 after pleading no contest to conspiracy and violating Unemployment Insurance Code provisions regarding payment of collected taxes.

Gabriel M. Gallardo, FLC operated until the end of the year in 2003 at which point it owed approximately $80,000 in unpaid payroll tax liability, interest, and penalties and went out of business.

"To avoid payment of the tax liability but in an effort to continue his farming business, the defendant then used his children, ranging in age from 20 to 22 years old, to open additional farming companies, including: West Valley Farming, LLC; South Valley Ag Services; and Kern County Cultivation. With each subsequent company, the amount of defendant’s theft continued to rise until he owed the State over $1 million." The D.A.'s office said in a statement.

District Attorney Cynthia Zimmer commented said this about the conviction, “This case was made possible by close cooperation with the Employment Development Department. Where evidence of major fraud is uncovered that centers in Kern County, we engage in partnerships with any governmental agency needed to ensure that criminals are held accountable. In this case, we have secured a restitution order of more than one million dollars.”