District is "evaluating its options" regarding Watson 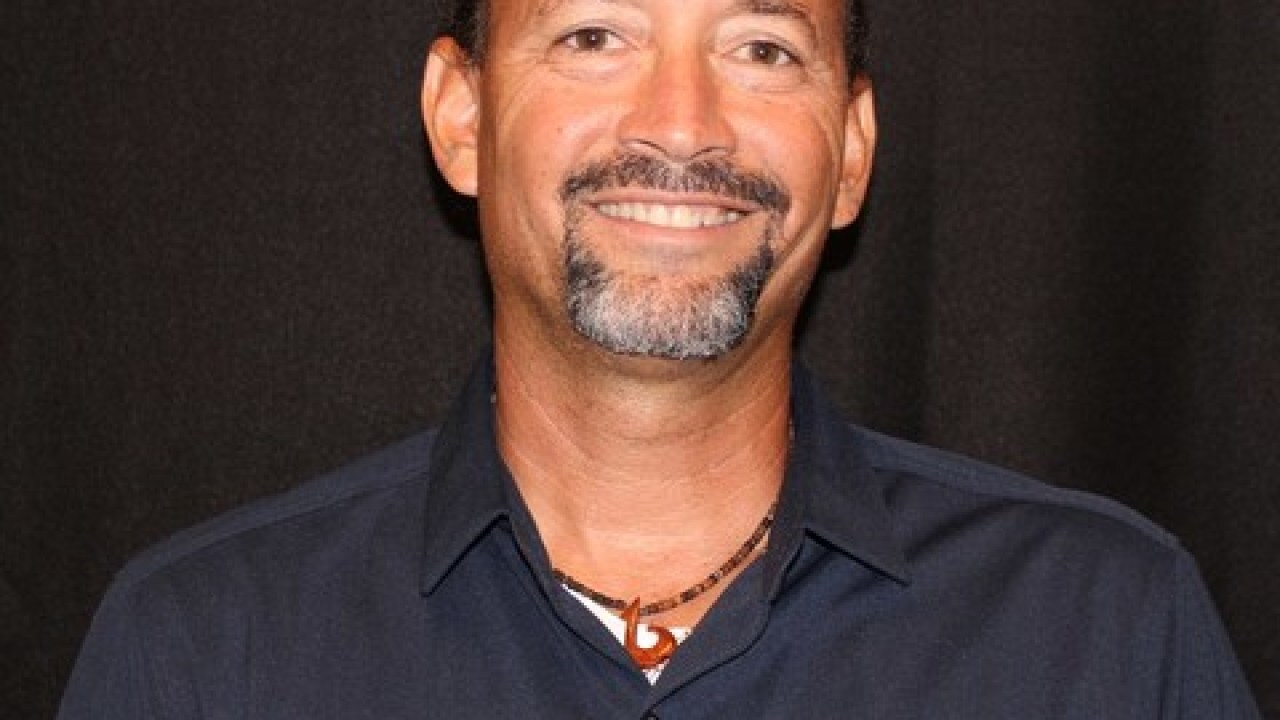 BAKERSFIELD, Calif. — The teaching credential for a local educator recently acquitted of criminal charges -- including accusations that he had an inappropriate relationship with a 17-year-old student -- has been restored, according to the Kern High School District.

KHSD has told 23ABC News that Johnny Gray Watson's credential has been reinstated by the California Commission on Teacher Credentialing. 23ABC News has reached out to the Commission for comment, but has not heard back at this time.

According to the Commission's website, Watson's credential is listed as "valid."

KHSD says it is "evaluating its options at this time" when it comes to whether Watson will be allowed back in a District classroom.

Watson was acquitted on March 15 after he was tried on a misdemeanor charge of annoying a minor.

According to the Kern High School District, Watson, then 50, was employed as a teacher at the Regional Occupational Center (ROC) at the time of the alleged incidents. KHSD put Watson on unpaid administrative leave during the investigation and ensuing trial.

After the trial, Watson's defense attorney, Attorney Kyle Humphrey, said the teen tried to set up his client.

"I can say factually that she testified, that this was a design a purposeful gathering of evidence with the notion of harming Mr. Watson," said Humphrey.

"Just because there was an acquittal, in this case, does not mean this person is going to start working in the school district tomorrow," Kinzel said after the verdict came down. "It's very important to understand that in an acquittal, the jury finding that there was not proof beyond a reasonable doubt to send somebody to jail, is different than should we let this guy work with kids tomorrow."