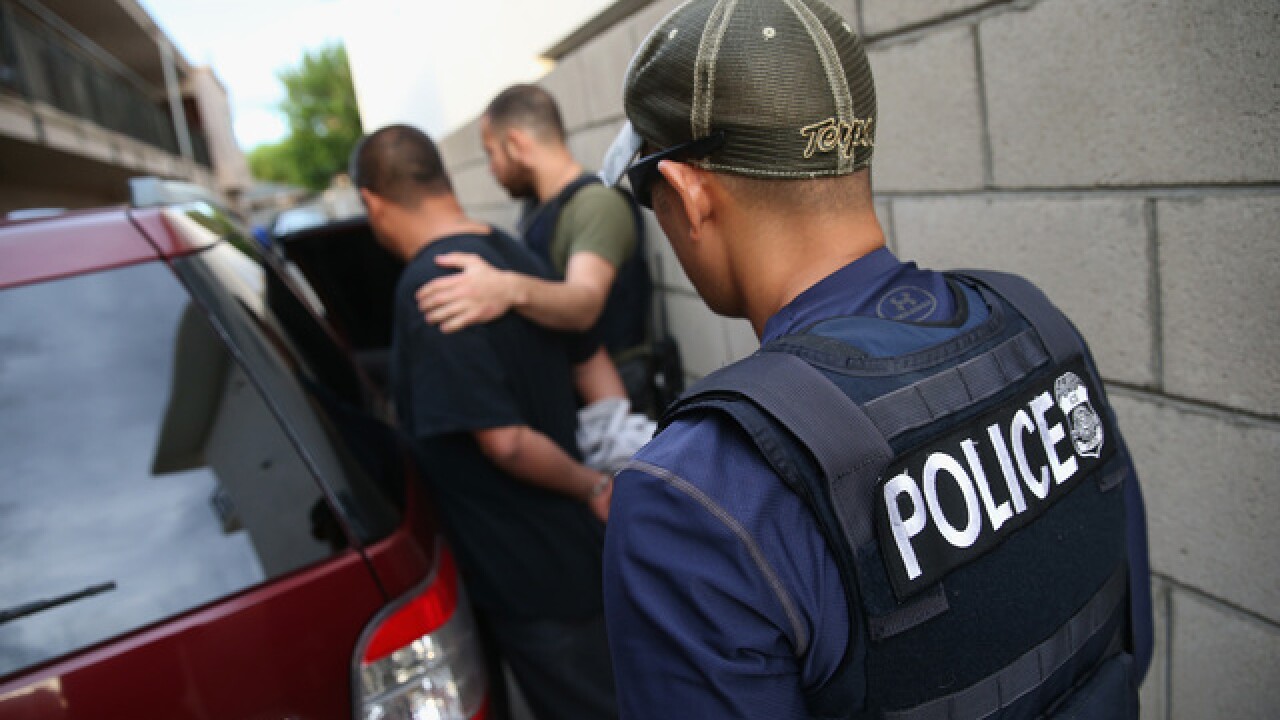 The United Farm Workers unveiled a new ringtone Monday in hopes to educate undocumented immigrants of their rights in America if confronted by U.S. Immigration and Customs Enforcement agents.

The UFW states that the lyrics of the their ringtone offer, "crucial guidance on what to do if stopped by ICE."

The ringtone is 19-seconds long and when translated into English says:

The ringtone reminds people of their rights, but it also reminds immigrants they have allies among immigrant rights groups such as the UFW and UFW Foundation in resisting Donald Trump, whose administration’s policies and practices are terrorizing immigrants.