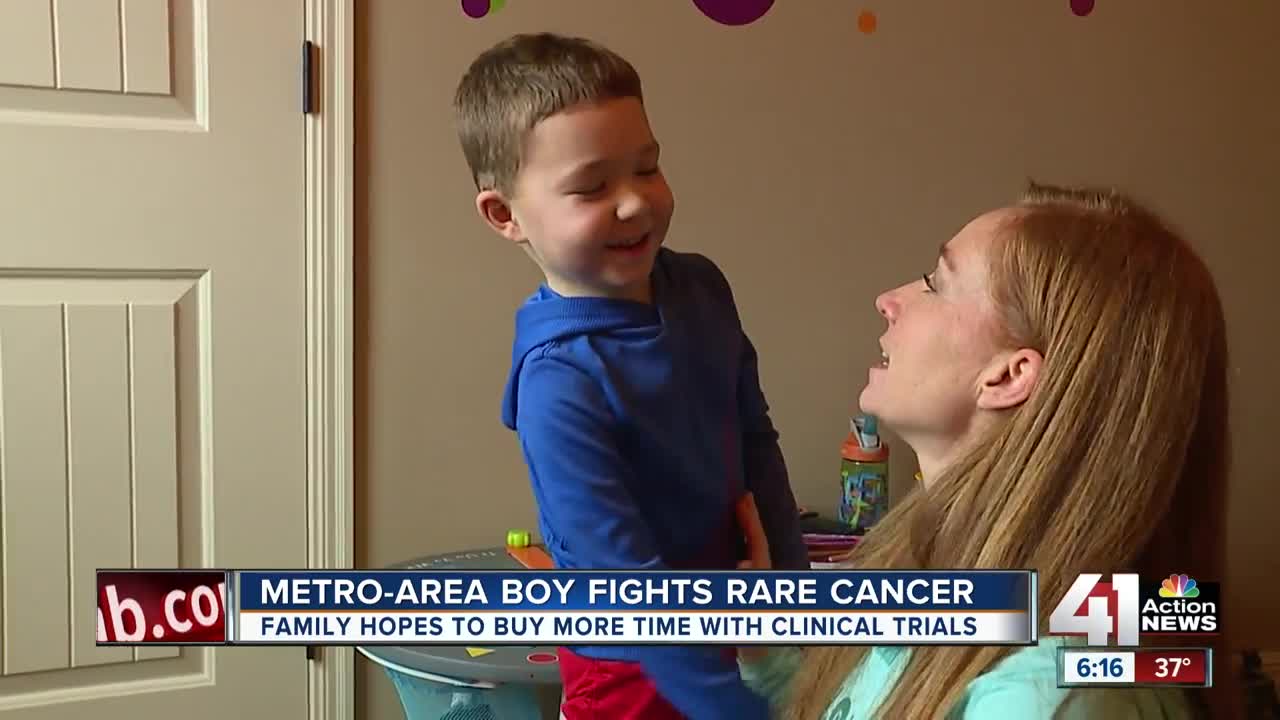 Hudson Sands, 5, has diffuse intrinsic pontine glioma, or DIPG, an incurable and inoperable form of cancer. His parents, Todd and Stacey Sands, hope their son will qualify for a clinical trial in Houston, Texas. 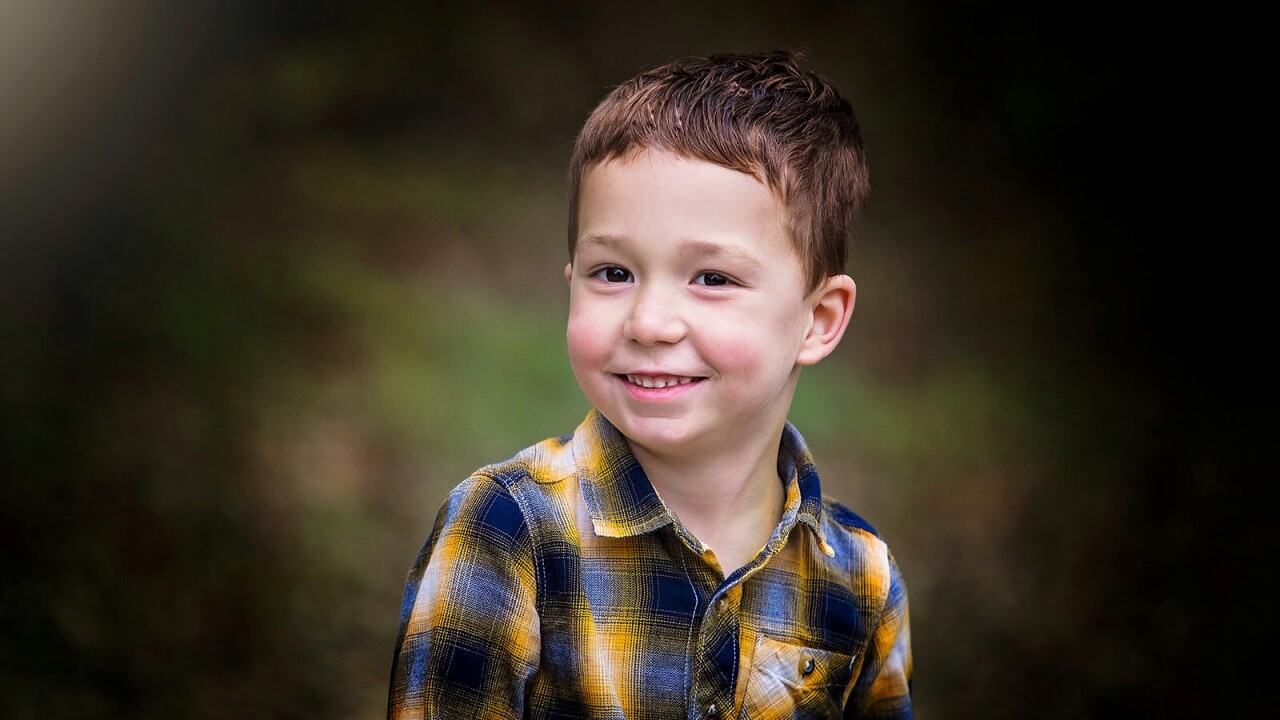 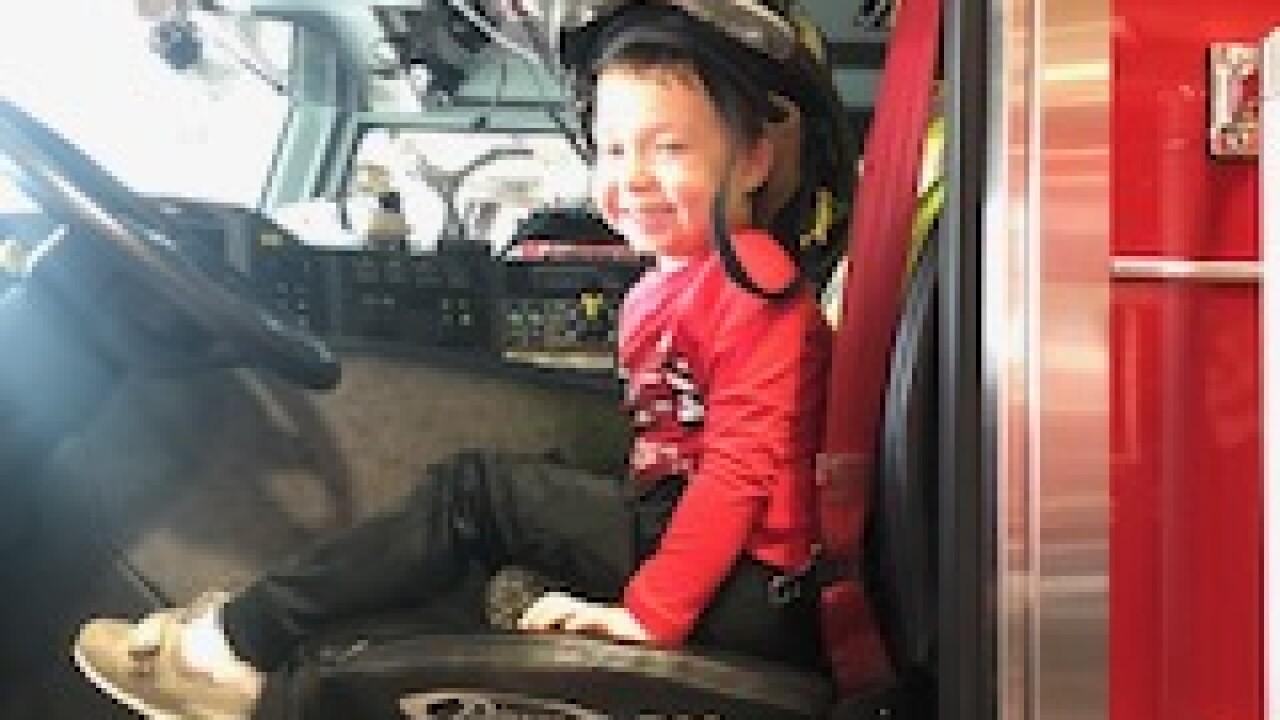 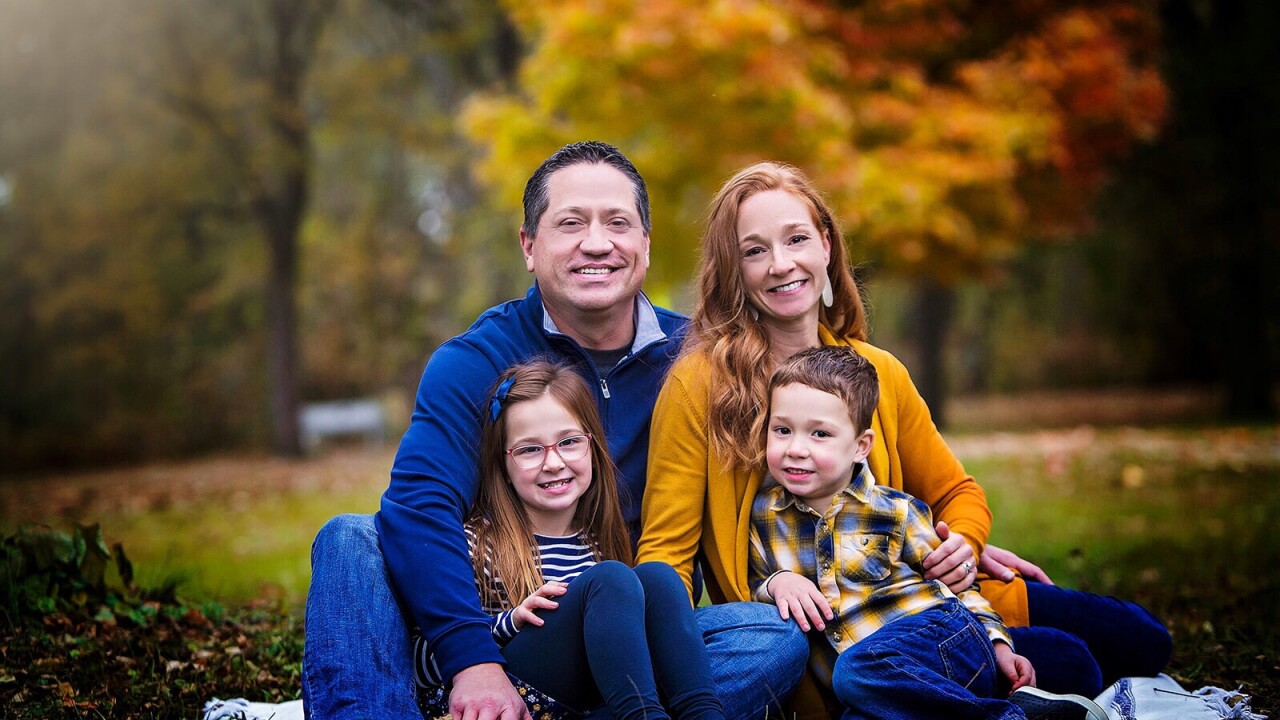 OLATHE, Kan. — A rare form of pediatric cancer diagnosed in fewer than 300 children each year in the United States is impacting families in the Kansas City metro.

On Oct. 30, Todd and Stacey Sands of Olathe found out their 5-year-old son, Hudson, has diffuse intrinsic pontine glioma, or DIPG, an incurable and inoperable form of cancer.

"The reason they consider it inoperable is because it's intertwined with his brain stem. There's too many good and bad cells intertwined to get rid of the tumor operatively," Stacey said.

For weeks, Hudson had been experiencing headaches. His parents took him to Children's Mercy Hospital, where he was later diagnosed with Stage IV DIPG, the most aggressive form of the disease.

"We were told that his prognosis, it was a year at best," Stacey said.

According to St. Jude Children's Research Center, the survival rate for children with the disease remains very low. On average, the life expectancy from diagnosis is eight to 11 months.

The Michael Mosier Defeat DIPG Foundation says medical advances have greatly improved the survival rates for children diagnosed with most types of cancer, but not for DIPG.

"Only 4% of all of cancer research is spent on pediatric cancers, and a small portion of that percent is spent on brain tumors," Todd said.

Less than a month after his diagnosis, Hudson has already undergone two surgeries. The Sands family said they have spent countless hours researching their options.

"It's incredible the amount of research and effort that is placed on the parents,” Stacey said. “We got little to no direction on these clinical trials from the doctors that we've spoken with.”

With fewer than five clinical trials available, they are hopeful Hudson is eligible for one. Stacey said doctors will not tell the family which ones Hudson should try, because none have been proven to work.

The family plans to leave for Houston, Texas, to see if Hudson qualifies for the ONC201 trial.

"We're narrowing in on this ONC201 trial that is out there because it's the only thing that we can see that may give us a shred of hope," Stacey said.

If selected for the trial, Hudson would undergo daily radiation and medication for the next two months. His mother says there's an 80% chance the radiation will shrink the tumor, but over time, it could grow back even larger.

“It is likely that within a matter of weeks or months, it will come back, grow large and he won’t survive. But that’s why we are doing everything we can and praying for a miracle," Stacey said.

After the clinical trial, the Sands family plans to take Hudson to all of his favorite places.

A GoFundMe page was created for Hudson, with donations to go toward medical and travel expenses. So far, it has raised nearly $50,000 of its $100,000 goal. Any unused money will be donated to pediatric brain cancer research.

This story was originally published by McKenzie Nelson at KSHB.