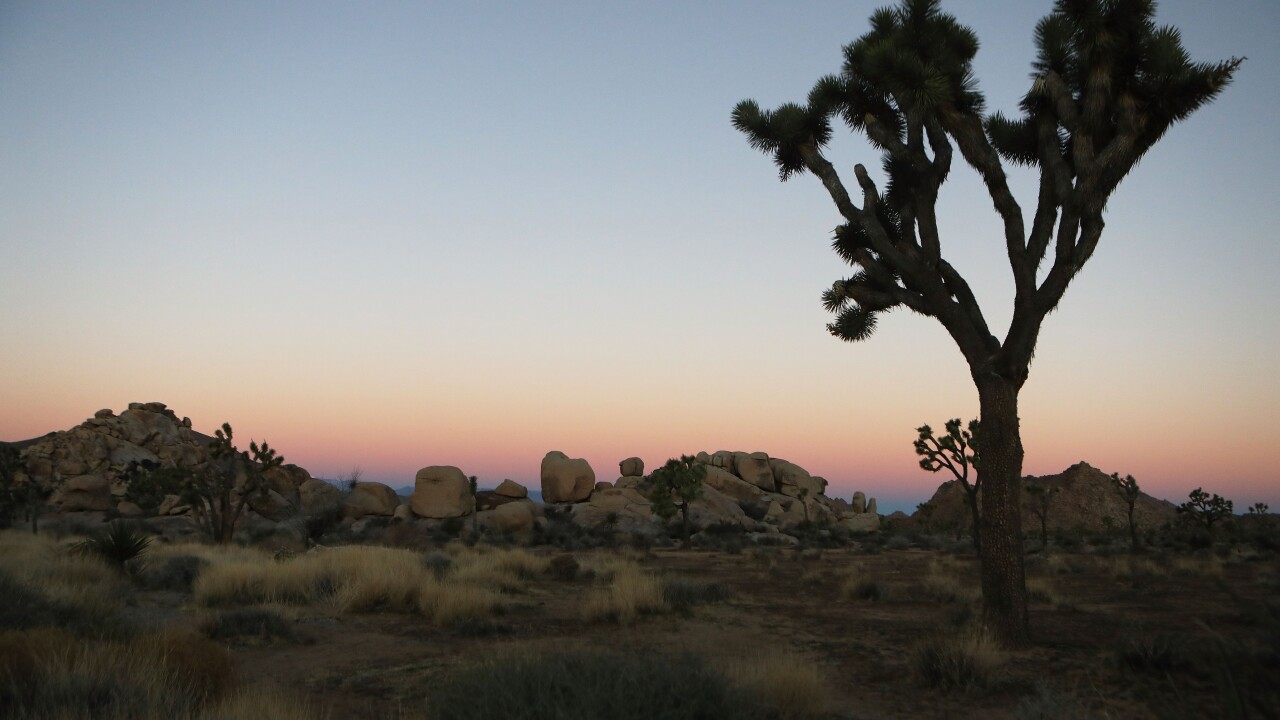 Mario Tama/Getty Images
JOSHUA TREE NATIONAL PARK, CA - JANUARY 04: A Joshua tree stands at Joshua Tree National Park on January 4, 2019 in Joshua Tree National Park, California. Campgrounds and some roads have been closed at the park due to safety concerns as the park is drastically understaffed during the partial government shutdown. (Photo by Mario Tama/Getty Images)

JOSHUA TREE, Calif. (KABC) -- — The National Park Service announced that Joshua Tree National Park will remain open and that recreation fee funds will be used to have sanitation staff around to keep the landscape clean.

NPS officials had said that the park would close Thursday after massive amounts of trash and some damage was done to the park during the government shutdown. Photos showed people offroading, leaving behind bags of trash and destroying Joshua Trees.

But on Wednesday, officials said that revenue generated by recreation fees was used to keep it open.

The park will provide certain services to the public again come Thursday.

The following areas will be accessible again:

The agency determined that using the funds could bring back maintenance crews who can address the sanitation issue and maintain some visitor areas. The funds will also allow NPS to bring on extra staff to protect park resources and avert damage that happened during the shutdown.

Entrance stations will also be open, but service and campground fees will not be collected.

"We showed up here Monday and we've just been cleaning every single day," one volunteer said. "It's probably cleaner than it has been in a long time, thanks to everybody and everybody that's volunteering."

This story is courtesy of our sister station ABC7 in Los Angeles.