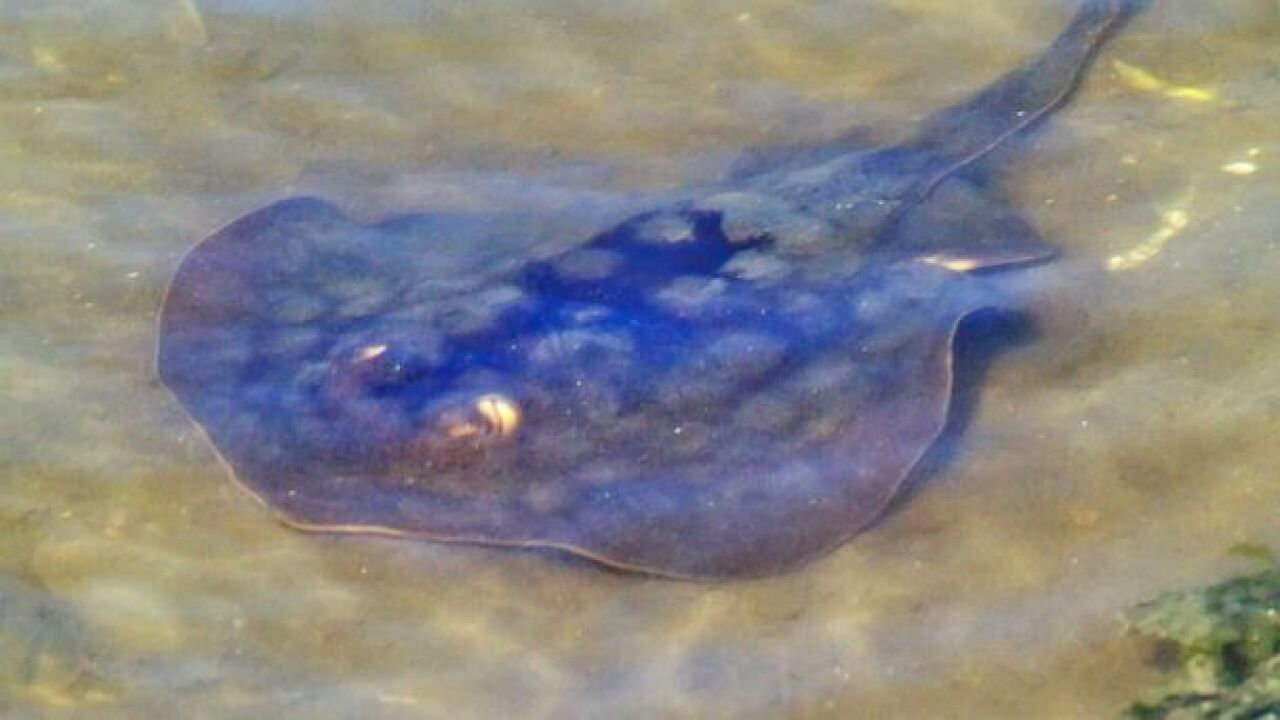 More than 500 people were injured over the holiday weekend by stingrays in Southern California beaches.

Yet officials said that the high Labor Day weekend numbers weren't because of an influx of the sea creatures but rather an influx of humans in the water looking to enjoy the last moments of summer.

Stingrays are extremely common in shallow waters of south-facing beaches -- like Bolsa Chica State Beach and Huntington State Beach where the injuries were reported -- because of their prime spot for breeding and secluding themselves from predators, according to Orange County-area superintendent of California State Parks, Kevin Pearsall.

Stings are, subsequently, extremely common on the certain beaches, more so when crowded.

"You get an increase in visitation [and] an increase of people who don't normally retreat to the beach and probably lack familiarity and knowledge on stingrays" and how to avoid them, Pearsall said.

The best way to stay away from the fish, he said, is to let them know you're there, specifically with one move he called "the stingray shuffle."

"It's shuffling your feet when you go out there. If you shuffle and let them know you're there, they will scatter away," he said.

In Bolsa Chica State Beach, 124 injuries were reported on Saturday, 64 on Sunday and 42 on Monday, while the nearby Huntington State Beach witnessed around 20 each day, according to the California State Parks. The numbers were first reported in the Orange County Register .

The pain from minor stings can last 30 to 60 minutes. For more serious stings, with an open wound, people should watch for infections and seek further treatment.