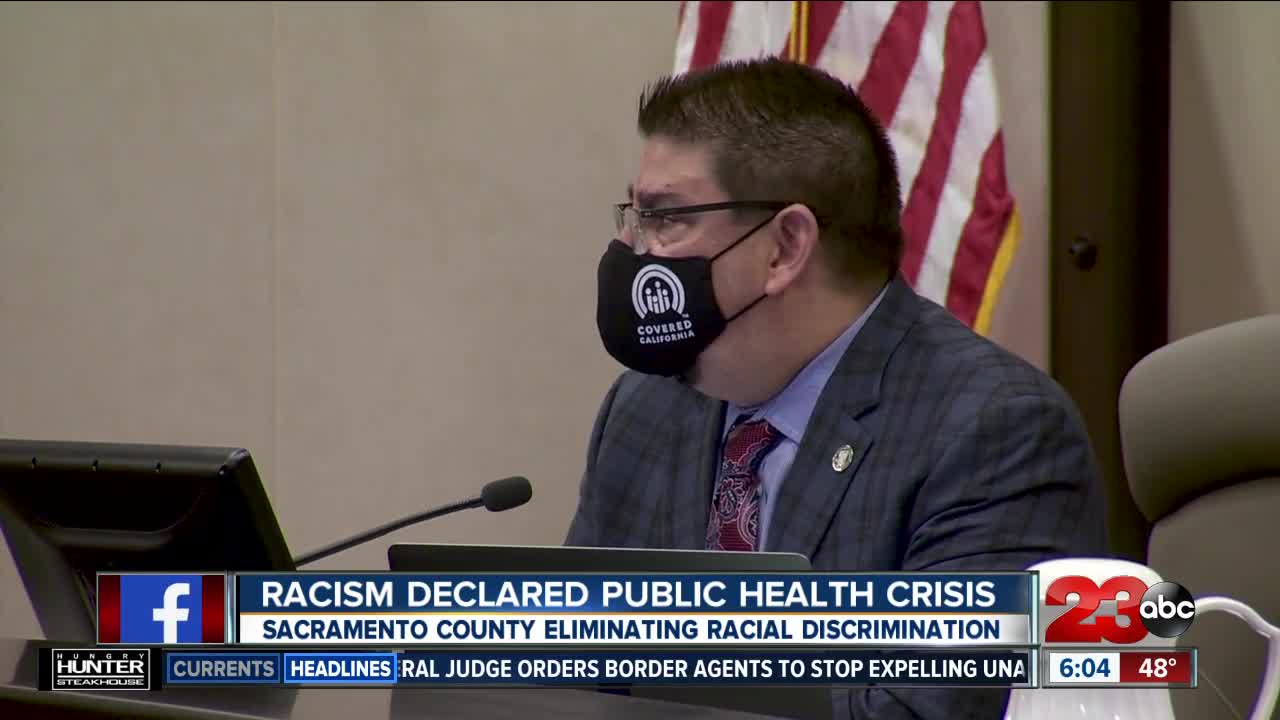 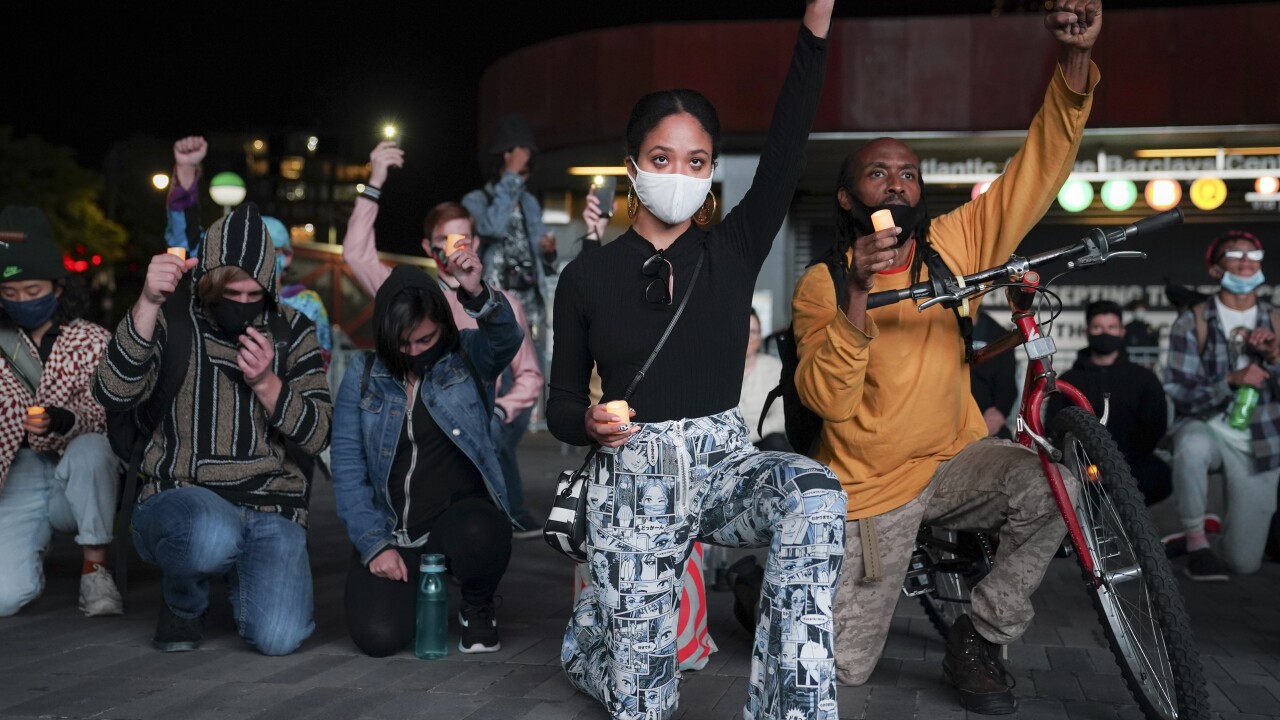 Sacramento County has declared racism a public health crisis. The Sacramento County Board of Supervisors approved the resolution that now requires officials to eliminate any policies that lead to racial discrimination.

One county supervisor did say the police in-custody death of George Floyd was a reason he wanted the resolution to be changed.

The vote was nearly unanimous with the exception of one supervisor who said she doesn't think the United States is a racist country.