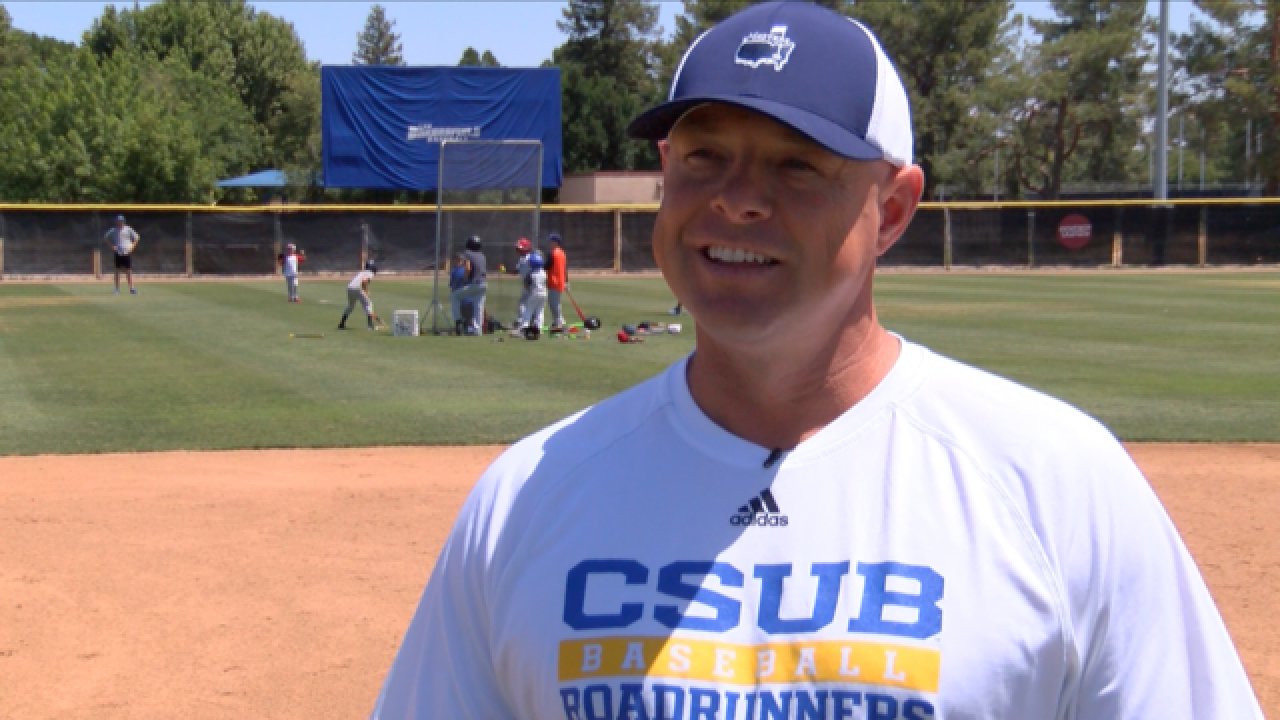 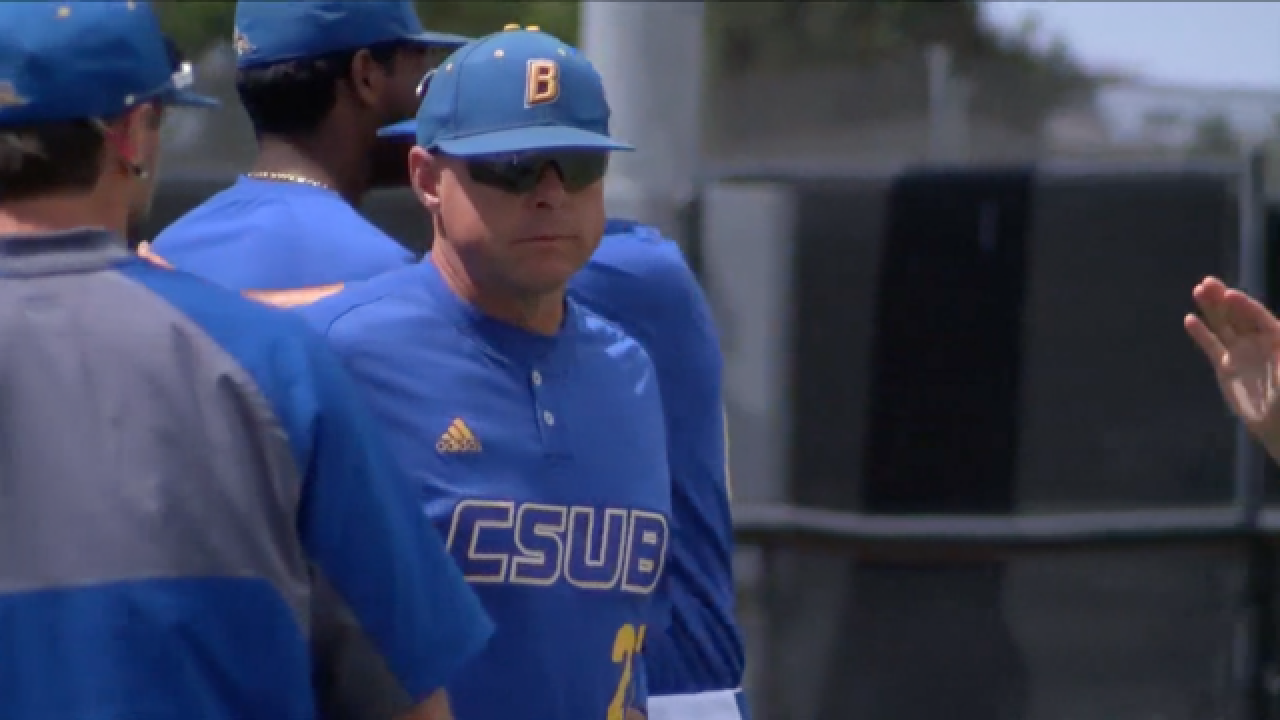 Jeremy Beard has officially been named head coach of the CSU Bakersfield baseball team. The CSUB Athletic Department plans on having an official press conference Tuesday afternoon to announce the hire.

In December of 2016, Beard was named the interim coach following the firing of Bob Macaluso who was the Runners pitching coach at the time.

Last season Beard led the Runners to a 32-24 record and an appearance in the WAC Tournament Final before falling to Sacramento State.

Beard is the third coach in school history following Macaluso and Bill Kernan who was head coach from the program's inception in 2008 to 2015.