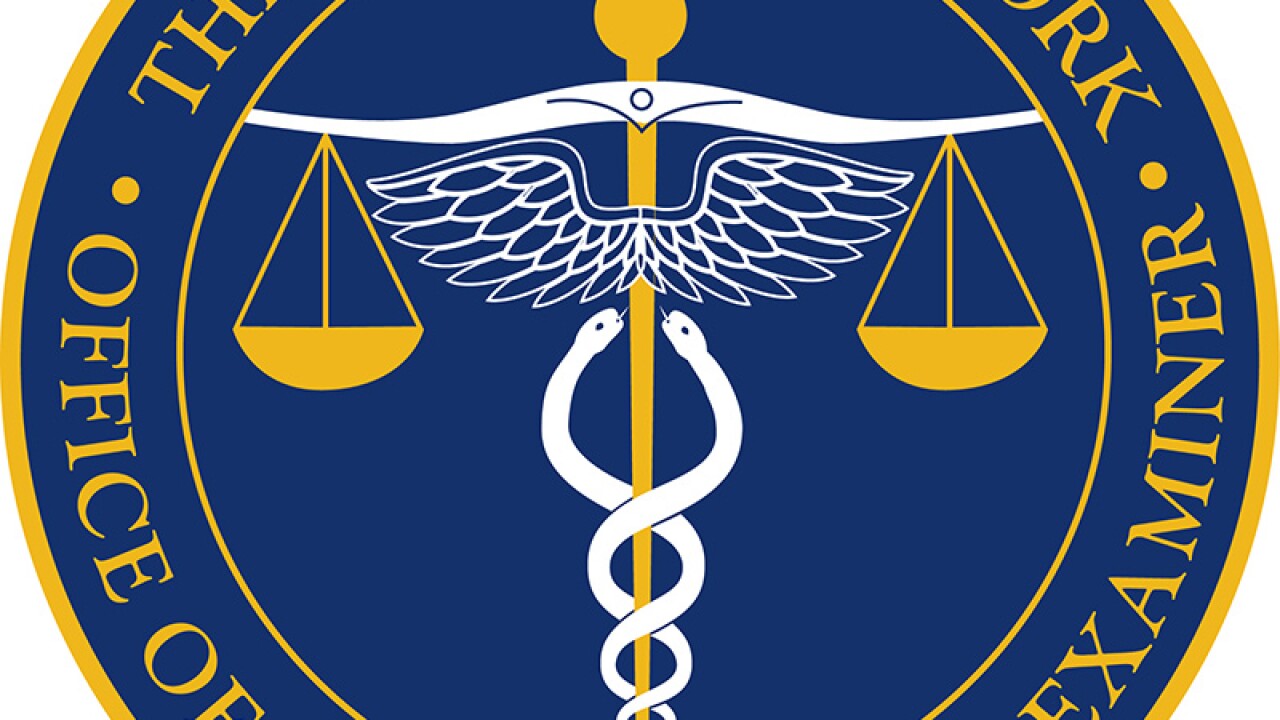 NEW YORK CITY (ABC7) -- An 11-year-old boy died in his Brooklyn home Tuesday after authorities believe he had an allergic reaction to seafood that was being cooked at the time.

The Medical Examiner will determine the official cause of death for Camron Jean-Pierre, who was found unconscious and unresponsive around 7:30 p.m. on East 82nd Street in Canarsie.

Police said the child had some type of reaction to the seafood as the family prepared dinner.

He was rushed to Brookdale Hospital, where he was pronounced dead.

The American College of Allergy, Asthma & Immunology warns people with allergies to fish - "Stay out of areas where fish is being cooked, as proteins may be released into the air during cooking."