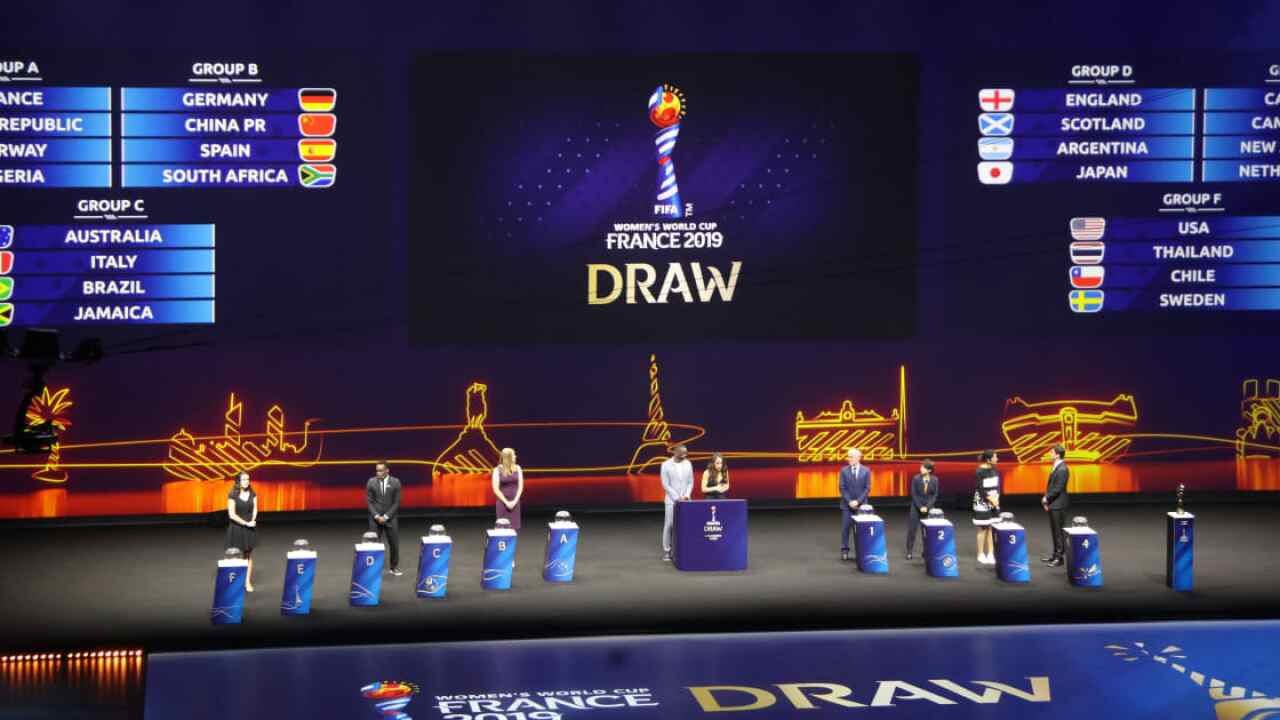 Move out of the way men, it's the women's turn. Today the Fédération Internationale de Football Association, FIFA, announced the groups for the 2019 Women's World Cup in France. Last year France beat Crocia in the Men's World Cup in Russia. Now the Women get their turn next summer in France.

The draw for the group stages took place Saturday at La Seine Musicale in Paris. 24 countries were divided into six groups of four teams each. The teams will compete in a round-robin first round with the top sixteen teams moving on to the knockout stages.

The United States drew Group F where they will face Chile, Sweden and Thailand.

The Women's World Cup will kickoff as host country France will battle South Korea on June 7th 2019 in Paris.

For more information about the groups and schedule visit the FIFA Women's World Cup website.